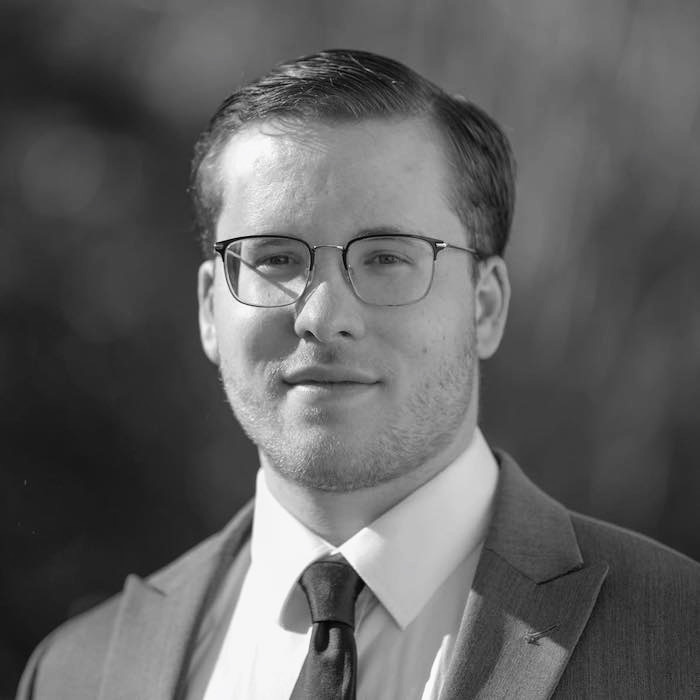 ACADEMIC INCUBATOR — The crisis in Myanmar will worsen without more substantive economic engagement by the international community. Immense violence has erupted in response to the recent Myanmar military coup. As a result, hundreds more civilians will die and the global community risks losing Myanmar’s positive contributions to regional trade and security. The country has lost key democratic leaders, innocent citizens, and risks further destabilization. Until recently, Myanmar was an emerging democratic nation, global trading partner, and regional player in Southeast Asia. Now, the country is on the brink of collapse. A lack of collaborative international action in response has allowed the crisis to endure for too long. The global community, led by the United States, must exert joint economic pressure on the military junta to return to a sense of normalcy and end the sprawling violence. It is in the United States’ best interest to act in concert with China in this endeavor, as a stabilized Myanmar provides equally tangible benefits to Washington’s and Beijing’s regional goals.

On February 1st, leaders of Myanmar’s military staged a coup d’etat and removed democratically elected leader Aung San Suu Kyi from power along with members of her party, the National League for Democracy (NLD). Protests erupted across Myanmar in response, many of which have resulted in the deaths of citizens at the hands of the military. Businesses have closed, banks have shut down, and Myanmar’s economic health is poor. The military junta’s ability to govern the state is on the verge of collapse.

Myanmar’s emergence as a failed state would be a setback for the United States, China, and other global powers. In 2015, Myanmar held its first truly contested election. While the military retained 25 percent of the seats in the upper and lower houses of the legislative branch, the remaining seats were democratically elected. The election helped to normalize relations between Myanmar and Western nations. So much so, that in 2016, then-President Barack Obama lifted U.S. sanctions on Myanmar.

Foreign automakers such as Nissan, Ford, Suzuki, and Toyota began growing their presence in Myanmar after the 2015 election, primarily due to projected economic growth and preferential tax policies. If Myanmar becomes a failed state, then the United States will lose an emerging ideological and economic partner on China’s periphery. Even if China maintains a significant economic presence in the region, Washington should still support emerging democracies in East Asia to combat unrestrained growth on China’s regional hegemony. A failed state will erase the progress that democratic leaders of Myanmar have made since 2015.

The fall of an emerging Western-aligned government in East Asia is a major setback for U.S. interests in the region, but it is not only the West that stands to lose. Beijing, a key partner needed to resolve this crisis, stands to lose equally as much. China is a major importer of Myanmar’s goods, particularly natural resources. China relies on Myanmar for 95 percent of its tin imports and a large portion of rare earth concentrates. In addition, Myanmar is a key strategic partner in China’s massive Belt and Road Initiative. Domestic disorder, especially a collapse of regional governance, will very likely impact China’s ability to maintain effective economic relations with Myanmar. Historically, China has been reluctant to accept refugees escaping conflict, so any potential influx of refugees from a neighboring country would be immensely unpopular.

As much as Beijing has a stake in Myanmar, the global community also needs China’s cooperation to effectively end the crisis. China’s economic influence in Myanmar makes it a critical partner. While the United States and other Western allies have imposed sanctions on key Myanmar assets, Chinese actions (or lack thereof) have impeded efforts to pressure the military junta to end the crisis. For example, China and Russia have objected to a United Nations Security Council arms embargo against Myanmar. This intransigence is not a surprise, though. Russia and China are the top suppliers of weapons to Myanmar. China’s inaction and uncooperativeness are short sighted. A destabilized country and the collapse of governance will create a decades-long problem on China’s border. Economic, cultural, and societal instability along the border, not to mention potential international involvement, may distract Beijing from more important matters and hinder China’s goal of regional harmony.

Beyond the material consequences of a failed state on China’s periphery, increased international attention to states on China’s periphery is problematic for Beijing, too. In the last few years, China has made progress persuading NLD leaders to support several major projects, including the massive China-Myanmar Economic Corridor. Although the United States supported Myanmar’s path to democratization, the NLD party was cooperative with Beijing. As a result, China, along with the United States, was poised to continue its role as a major influencer in Myanmar. The recent coup has put Myanmar in the limelight and piqued Western interest. A failed state will almost certainly lead to a civil war. Given Myanmar’s potential as a partner to advance both American and Chinese interests in the region, a civil war could pit Washington and Beijing against each other. Neither China nor the United States needs another avenue for potential conflict, especially as tensions between the two superpowers are high. A quick resolution to Myanmar’s destabilization will allow both countries to continue pursing economic and ideological interests in the region. The situation in Myanmar should not be a zero-sum game. Not only would cooperative involvement help save lives, but both the United States and China stand to gain from a stabilized, democratic country.

It is in the global community’s best interest to cooperate to prevent Myanmar from becoming a failed state. It is clear that China stands to lose just as much as the West, should Myanmar fail. As such, the United States should first make the consequences of a failed Myanmar state clear to China.

Second, and before any joint agreement can be undertaken, China will likely require assurances that the United States and other parties will protect, to the extent possible, China’s interests in Myanmar. There is a middle ground where both U.S. and Chinese interests can coexist in Myanmar’s political sphere and that is with an NLD-run government. The United States and China should formally recognize this fact.

Third, Washington and Beijing need to agree to a substantive set of actions to promote a return to normalcy. This can include, but is not limited to, joint sanctions, arms embargos, and statements. Since China’s official stance on the Myanmar coup is non-interference, multilateral engagement through the United Nations and private discussion between relevant parties may help smooth this process and provide the necessary justification. There are many competing interests in Myanmar, but for the sake of long-term Chinese and U.S. regional interests, there needs to be some level of cooperation among all major parties.

The Author is Christopher Kernan-Schmidt