The protests that erupted last week in Bogota, Colombia are being driven by an array of issues—corruption, stagnant wages, grievances related to human rights, and a stalled peace process with the Revolutionary Armed Forces of Colombia (FARC). But other, more recent issues have galvanized the protesters. Dilan Cruz, an 18 year old participating in the protests, died November 25 from injuries he sustained two days earlier when he was hit in the head by a projectile (likely a tear gas canister). Colombian President Ivan Duque Marquez expressed condolences for the death and guaranteed an investigation, a promise likely to do little to allay the outrage resulting from Cruz’s death and the frustration of the more than 250,000 people who took to the streets on November 21. The government has reacted with a show of force to the protests, with troops remaining on the streets of the capital and a curfew in effect for the first time since 1977. There has been looting, with several people killed, and there have been attacks on police as well, including a bomb blast last Friday at a police station in southwestern Colombia that killed three officers.

On the surface, Colombia is not obvious fertile ground for a massive popular uprising as witnessed elsewhere in the region—its economy has been among the best performing in all of Latin America. However, similar to other countries like Chile, the growth and prosperity is not broadly based and there is growing inequality between an increasingly wealthy minority and the rest of society. Hidden in plain sight are pervasive issues which have served as a catalyst for the ongoing protests. These include concerns about a possible government reduction in the minimum wage and pensions, which further exacerbates already egregious levels of economic inequality. As with other countries in the region, corruption in Colombia has been both endemic and enduring. Students and labor leaders called a general strike on November 21, the first day of the massive first protests. There are also pressing concerns about the rights of indigenous people and environmental threats such as hydraulic fracturing, or fracking.

Another issue fueling resentment is the stalled implementation of the government’s peace agreement with the FARC. The 2016 peace agreement was a significant achievement, shepherding the five-decade civil war into a new and hopefully final phase. However, reconciliation has occurred in fits and starts, with FARC leaders suggesting a return to armed violence is imminent unless dramatic progress is made, including in the peace tribunals and improving the currently poor treatment of critics and dissidents on the left. Colombians dread a return to the violence that plagued the country for decades and protesters are calling for the Duque government to do more in working with former insurgents and ex-combatants to avoid a resumption of conflict.

Domestic policy issues are driving several popular protests taking place across the region, including in Chile, Ecuador, and Bolivia. The unrest in Bolivia toppled the government of President Evo Morales, who fled to Mexico under unclear circumstances. While Chile’s economy has been relatively strong, anger among ordinary Chileans over long-festering economic inequality has driven them to protest.  Several Latin American countries are plagued by severe economic inequality and poor investment by their governments in their own people and in national infrastructure. The situation in Venezuela stands apart as a catastrophe of historic proportions, with millions of its people having fled the country. The Duque government, which enjoys strong backing by the United States, has accused Venezuela of providing safe haven to rebels from splinter groups still fighting the Colombian government, leading to abysmal relationships between Caracas and Bogota. The protests in Latin America have highlighted pervasive grievances by populations across the region and unless governments move swiftly to address some of these concerns, widespread demonstrations and political violence will remain a defining feature of growing instability throughout the region. 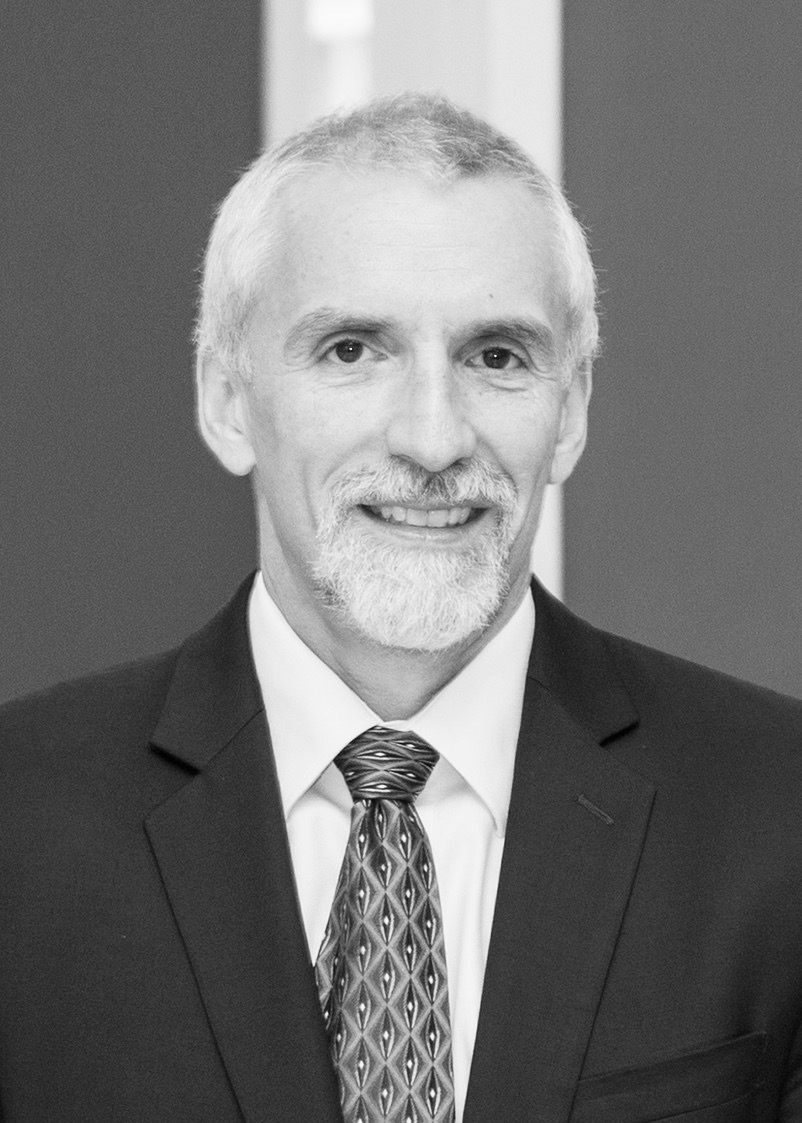