Last weekend, Iraqi Prime Minister Adel Abdul-Mahdi submitted his resignation to the country’s parliament, which accepted it and will now look to replace him. On the surface, the announcement is a significant achievement for the tens of thousands of protesters who have demonstrated against corruption and incompetence of the national government since October. The courageous persistence and determination of the protesters to remain on the streets was on display even as the Iraqi security forces killed more than 400 protesters through a brutal countrywide crackdown. The protests have not only called for government reforms, but have also railed against the increasing influence of external forces, namely Iran, in everyday Iraqi politics. The current wave of protests has assumed a more nationalistic character than previous demonstrations.

The Iraqi government’s leadership succession plan remains unclear. Iraqi President Barham Saleh will be asked by Parliament to choose a new successor from the largest legislative bloc and until he does, Abdul Mahdi will remain in his current position. The likelihood of superficial change is not lost on the Iraqi protesters; there were large demonstrations in several cities in the two days since the announcement and few signs that a mere shuffling of cabinet officials near the top of the government will be enough to adequately assuage the demands of the demonstrators. Many protesters are calling for a wholesale change of government, highlighting that reforms only exist in politicians’ speeches and are rarely, if ever, felt in the daily lives of Iraqis struggling to achieve economic and political progress.

Still, it is significant that the backlash against the government’s unjustified and widespread use of force against the protesters generated enough pressure to stir a reaction from Ayatollah Ali al-Sistani, Iraq’s most influential Shiite cleric and one of the most senior clerics of Shia Islam worldwide, he has warned Iran not to interfere in Iraq. The protests are not sectarian in nature but rather a broad-spectrum rejection of the abysmal governance by the national government dating back before the time of Prime Minister Nouri al-Maliki. On several occasions, protesters have destroyed government building and burned Iranian facilities, including in Najaf. Iran’s influence in Iraq remains significant, but it is far from universally accepted by Iraqis and indeed has been the center of protesters’ ire during the demonstrations. There remains a strong sense of nationalism in Iraq that resents and rejects all undue outside influence and interference, whether from the United States, Iran, or any other countries.

The United States has stayed mostly on the sidelines during the protests, perhaps reflecting a lack of American leverage in Iraq. Washington has condemned violence against the protesters, but has remained relatively quiet regarding the rejection of Iranian influence in Iraq.  As with the protests in Lebanon, there is sufficient anger over a corrupt government supported by Tehran to have sustained large-scale protests for months. Saudi Arabia, notoriously sensitive to even the slightest hint of dissent in its own country, has said little about the protests in Iraq. Tehran, as well as its proxy forces like Hezbollah, deflect responsibility for poor governance by pointing the finger at Western interference in Iran and Lebanon, respectively. Protesters have seen through these exaggerated claims and in many ways, the demonstrations are stronger and have more political legitimacy than at any point since they kicked off. It remains to be seen whether Iraq can achieve sustainable change, but the protests are the most significant prospect for doing so in years. 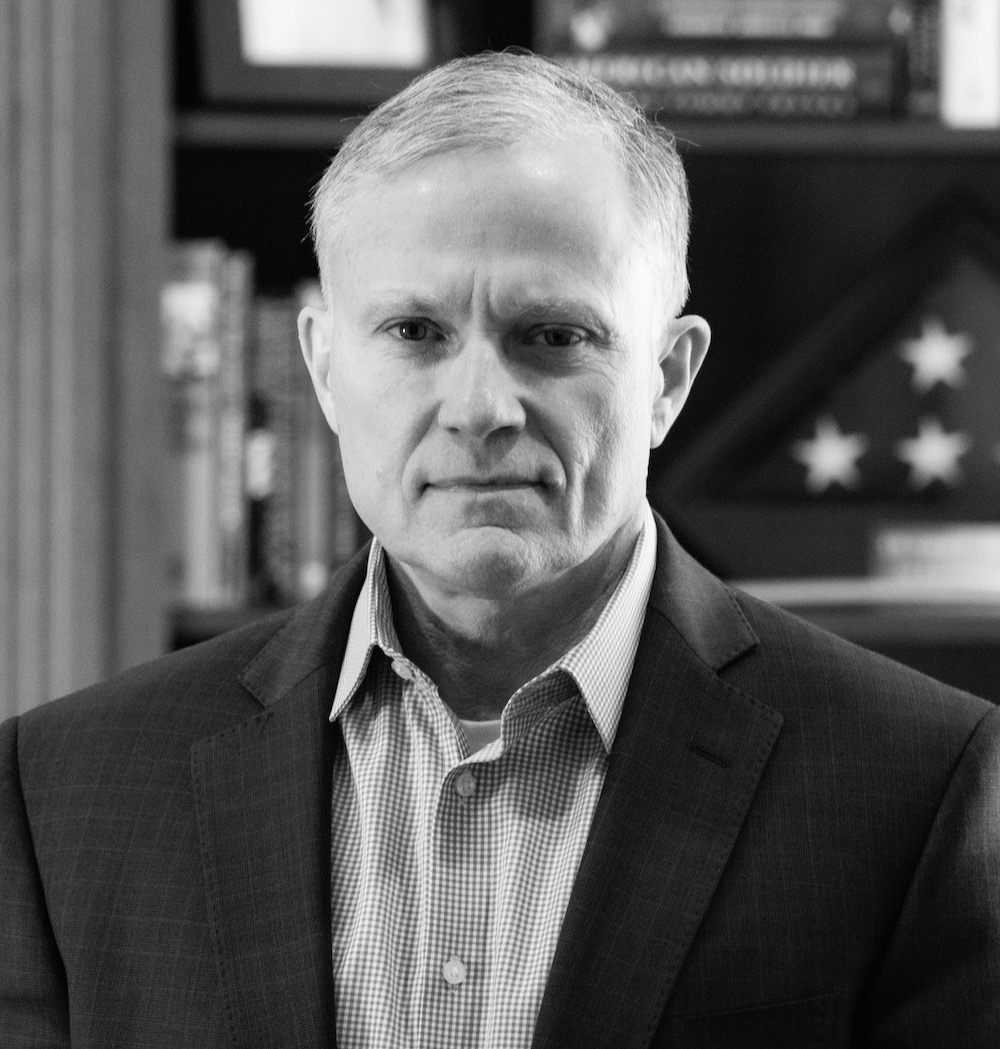