Last Friday December 6th, Saudi Air Force Second Lieutenant Mohammed Saeed Alshamrani murdered three U.S. Navy sailors and injured 8 other individuals in an unprovoked act at Naval Air Station Pensacola in the Florida panhandle. It remains unclear how Alshamrani obtained the weapon used in the attack, a Glock 45 9mm handgun with an extended magazine. It has also been reported that several Saudi Air Force officers, part of a group that was in the United States for military training as part of security cooperation between Washington and Riyadh, filmed the attack and have been detained for questioning. The week before the attack, the main suspect and several of his colleagues traveled to New York City, visiting several museums and Rockefeller Center. Secretary of Defense Mark Esper noted on Saturday that the Federal Bureau of Investigation was working to determine whether this would be officially labeled an act of terrorism, though Representative Michael McCaul of Texas, a member of the Homeland Security Committee, seemed confident that this will indeed be investigated as an international terrorism case.

While authorities are still piecing together the background investigation, it is believed that the evening before the attack, Alshamrani hosted a dinner party where he showed videos of mass shootings. The United States military suffered numerous so-called ‘green-on-blue’ attacks in Afghanistan, where members of the partner nation’s military being trained by Americans turn their weapons against U.S. soldiers. This incident raises serious questions about the vetting procedures employed by both Saudi Arabia and the United States when it comes to identifying individuals who may be radicalized or planning to commit attacks. President Trump was quick to praise Saudi Arabia after the attack as a stalwart ally and seek to reassure the Kingdom, even after this reprehensible incident between the two countries. More than a year ago, a Saudi hit team acting at the behest of Saudi Crown Prince Mohammed bin Salman, murdered U.S. resident and prominent journalist Jamal Khashoggi at the Istanbul consulate, the CIA has assessed with a high degree of confidence. The Saudis then attempted to cover up the crime, only to be exposed for the brutal murder.

So far, law enforcement authorities have not uncovered any ties to international terrorist groups, although the investigation is still in its nascent stages. There are strong indications that Alshamrani was inspired by al-Qaeda. In the lead up to the attack, a Twitter account with the handle @M7MD_SHAMRABI, believed to belong to Alshamrani, criticized the United States and Israel and praised al-Qaeda’s founder, Osama bin Laden. Alshamrani also accused the United States of crimes against Muslims and shared content associated with al Qaeda in the Arabian Peninsula’s longtime propagandist, the now deceased Anwar al-Awlaki. The attacker’s social media account echoed some of al-Qaeda’s key themes, including anger over the presence of U.S. troops in Saudi Arabia and American support for Israel.

Even as Riyadh claims to be fighting extremism within its own country, more than 3,000 Saudi foreign fighters traveled to Iraq and Syria to join the so-called Islamic State and other terrorist groups. It remains unclear how pervasive support for al-Qaeda and other jihadist groups is within the Saudi armed forces. Saudi Arabia remains the world’s leading exporter of Wahhabism and religious extremism, even as the Kingdom is attempting to rebrand itself a less austere version of itself by hosting rock concerts and relaxing some social mores. Still, just last week it was reported that the U.S. State Department rejected a plan to train the General Intelligence Presidency (GIP), as Saudi intelligence is known, because it is widely believed that Riyadh continues its campaign to silence dissidents abroad and arrest human rights activists. Most of the recent terrorist attacks on U.S. soil motivated by Salafi-jihadist ideology have had connections to the Islamic State, not al-Qaeda, which makes Alshamrani’s attack even more interesting. With the Islamic State still reeling from the loss of its caliphate, there may be an opening for al-Qaeda to seize momentum and portray itself as an equally capable organization in the competition for recruits and prestige. 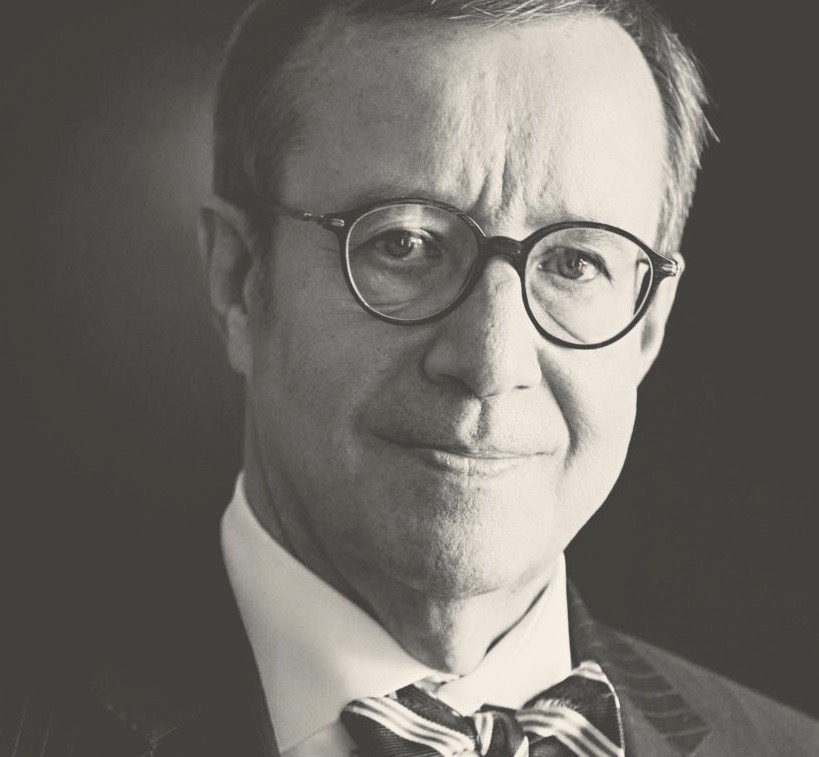