EXPERT OPINION — Lebanon is collapsing economically, politically, and socially. The government is paralyzed, and institutions are in disarray.

Lebanon cannot be saved as a state unless influential external actors, collectively and individually, decide to step in and create conditions that could pull Lebanon back from the abyss. Is it really possible to save Lebanon with these politicians in charge? Why do most Lebanese doubt it? In a previous article, I suggested establishing a temporary United Nations Trusteeship Council for Lebanon in order to get the country back on its feet. Pursuing this option now is more urgent than ever.

A U.N. Trusteeship system for Lebanon does not aim at regime change but at creating a functioning state system that rebuilds the national institutions and the economy. It would re-establish trust in the government, and holds senior officials accountable for their actions. A professional and independent judiciary is critical for public accountability and trust.

Sectarian politics in Lebanon has allowed national politicians to pursue their narrow interests at the expense of the country. Alliances have been formed, for example between the Maronite president and the Shi’ite Hezbollah leader Hasan Nasrallah, in order to maximize their control of the national purse, expand their wealth, and keep their armed militias well-funded. The corruption in Lebanon is notorious and widespread.

The extravagant lifestyles of the political elite attests to this corruption, and the people know it. If these conditions are allowed to continue, Lebanon could become bankrupt within two years, which would allow neighboring states and terrorist groups to exploit Lebanon’s instability.

Meanwhile, being part of a decades-long alliance with Iran and Syria, Hezbollah has used its military and financial resources bestowed by the two countries to cower leaders of other Lebanese parties to its will, especially on government formation and budgetary allocations. Despite Hasan Nasrallah’s public defense of Lebanon’s national sovereignty, his political maneuverings inadvertently or by design have led to the country’s devolution into separate and potentially warring tribes and fiefdoms.

Despite public support for the country’s sovereignty, the current leaders have pursued strategies that have exacerbated the people’s economic life. The on-going political paralysis and inability to form a government are pushing Lebanon toward disintegration and collapse.

Citizens have no money to buy groceries and when they do, the Lebanese currency, the lira — which has lost over 80 percent of its value in the past year — is becoming almost worthless. Tempers are flaring in markets, at banks, in government offices, and on the streets. The anger against the political class and leading politicians is driven by “bread and butter” issues, not ideology.

The recent U.N. Food and Agriculture Organization’s Hunger Hotspots report highlights the dire hunger situation in Lebanon. It now includes Lebanon in the list of countries, such as Yemen, that are at risk of “catastrophic famine.” The FAO report warns that against the background of food price increases and the lack of economic growth and rising unemployment, “civil unrest and violent clashes could become more frequent.”

Brain drain is another worrisome casualty of Lebanon’s deteriorating economic situation. Many professionals — doctors, medical specialists, engineers, professors, researchers, journalists, movie producers, and business people — who have the means or who hold a dual citizenship from Western countries and have close relatives living in these countries are leaving in droves. While the bottom 60 percent of Lebanese society is struggling to put food on the table, the professional stratum of society is immigrating and taking all of their expertise with them. The political class remains mired in petty power politics, but the professional class is vanishing.

As Lebanon loses this precious creative human capital, it slowly begins to resemble many poor failed states in the Middle East region and beyond. Village and small town dwellers like Druze and Christians in the northern mountains and Shia in the south are still able to grow some basic foods, such as fruits and vegetables, and raise farm animals. But residents of Beirut and Tripoli have no such luxury, and therefore are facing the prospects of hunger and famine.

The famed bustling urban life of Beirut is rapidly disappearing except for the thin upper crust of the city. Property crime is on the rise and the citizens’ personal security is becoming problematic. The country is devolving into different mafia-like centers of power separated along geographic lines with no tangible wealth-generating resources or job creating initiatives. With the disappearance of the vibrant commerce and prosperity — the hallmark of Lebanon in previous decades — the country increasingly resembles a banana republic.

If external powers — especially the European Union, Britain, the United States, Canada, and Australia — believe that Lebanon’s stability remains an important ingredient in the regional geopolitical context, they should embark on a bold strategy to prevent Lebanon from becoming a failed state. These countries would find support within their own borders from their hundreds of thousands of Lebanese immigrants. In case the U.N. Security Council decides against a temporary Trusteeship Council for Lebanon, as I had suggested earlier, the EU+4 could be an efficacious substitute.

The United States’ envisioned involvement in this multinational initiative is based on the assumption that Lebanon’s collapse will have a destabilizing ripple effect throughout the region. Terrorist groups and their regional affiliates, plus potentially nefarious state actors in the neighborhood will rush in to fill the ensuing vacuum, which would be inimical to U.S. regional interests. Wedged between Syria to the north and east and Israel to the south, Lebanon could be the low hanging fruit for these unsavory actors.

To be effective, a salvation strategy should have short-term and long-term components. In the short-term, the EU+4 group should establish a multi-billion dollar international fund to help the Lebanese economy recover to be disbursed through a special Economic Council for Lebanon, which would be created by the EU+4. Such a Council would comprise non-political Lebanese technocrats, plus representatives from the EU+4 group. The Council must be accountable for the funds it receives and their distribution and spending.

Also in the short-term, the EU+4 should work with Lebanese professionals and technocrats to form a new government of distinguished technocrats, academics, and business people with the sole purpose of reviving the economy and employment. The new government can also focus on reducing hunger in the country through food and fuel subsidies and job creation initiatives.

As part of the long-term strategy, the EU+4 will need to tackle the confessional or sectarian basis of governance in Lebanon, which has been a major root cause of the country’s endemic corruption. The EU+4’s designated emissary for Lebanon should start a series of meetings with representatives of different centers of power and influence, professional groups, non-governmental organizations, religious leaders, academic and business experts, and representatives from universities, labor, and small businesses that constitute the backbone of the Lebanese economy.

The goal of these meetings is to explore different modalities for the future governance of Lebanon. Early in its modern history, the confessional system helped stabilize the country and created a functioning system of government. The economic, demographic, and political changes in recent decades, however, have rendered the confessional system obsolete. It must be changed if Lebanon is to be saved. 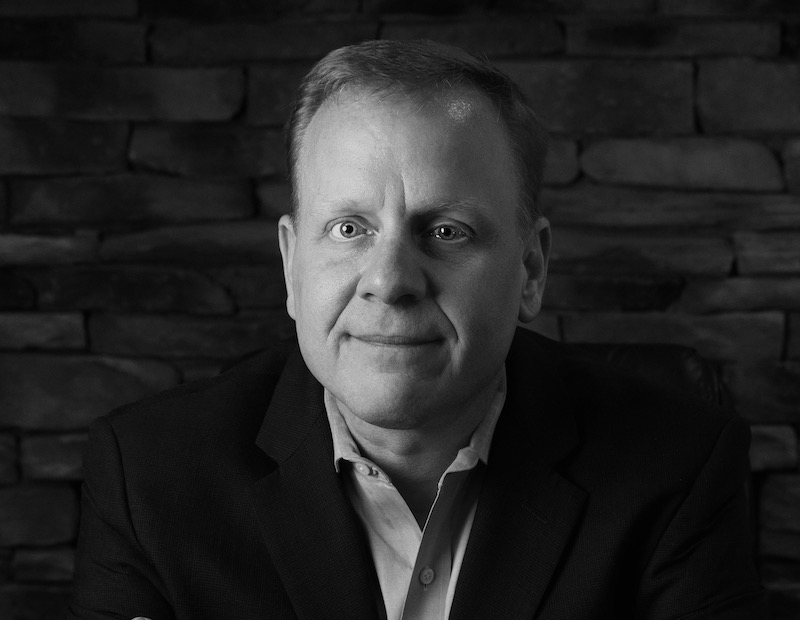 Alec Bierbauer is the CEO of Blackrock Strategy LLC and co-author of “Never Mind, We’ll Do It Ourselves, The inside Story of How a Team of Renegades Broke Rules, Shattered Barriers, and Launched a Drone Warfare Revolution.” During his government service, Alec served on active duty in the US Army, and then as a government civilian at DIA and the ...