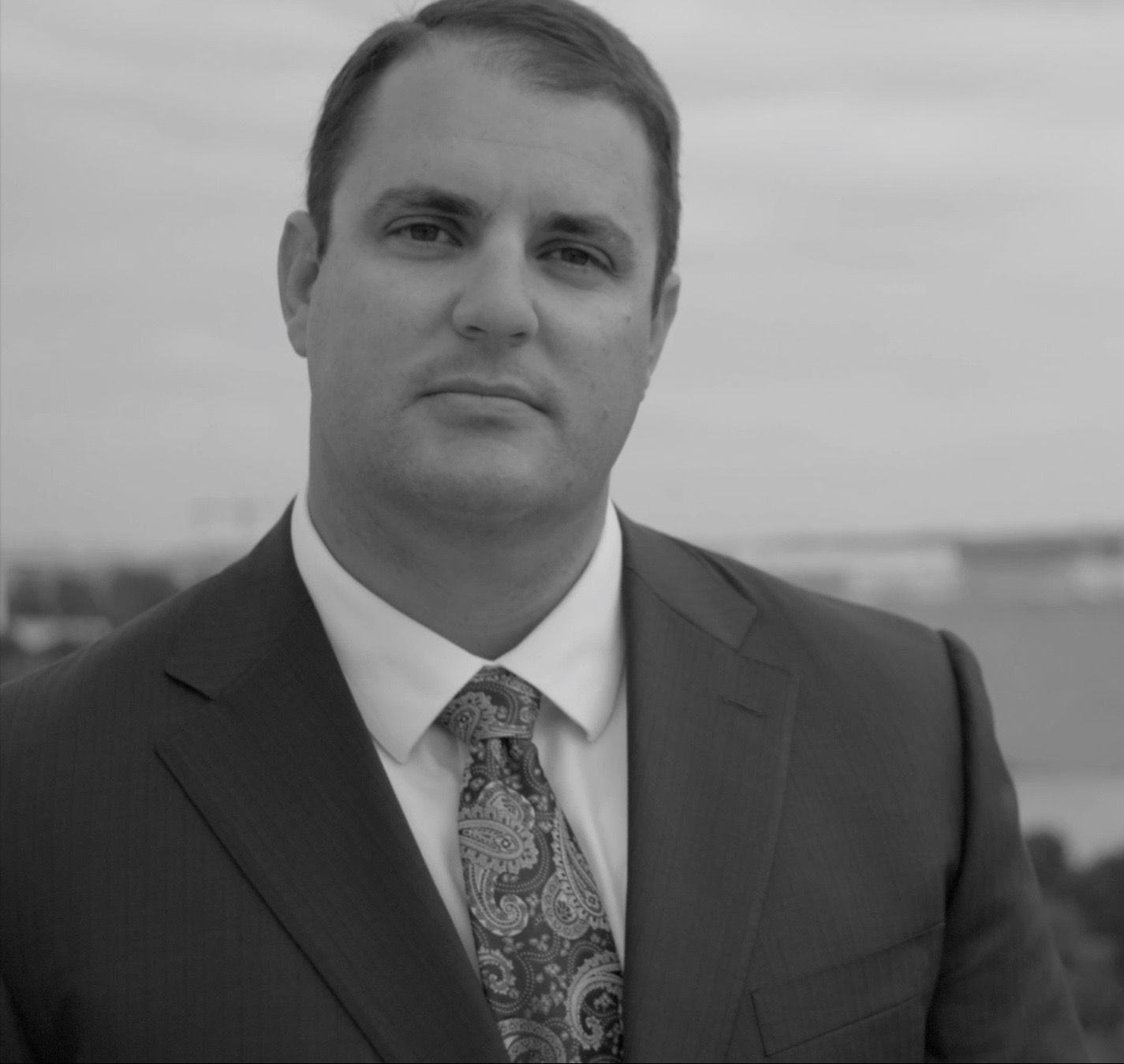 The latest details shed light on the cyber battlespace and how it’s being exercised at a higher than usual degree as the rhetoric between the U.S. and Iran continues to escalate. U.S. officials are warning businesses to increase their vigilance against intrusion and attacks by Iranian-backed threat actors.

The U.S. company Recorded Future released a report on Wednesday laying out some of the trend lines they’ve detected from Iranian-backed hacking groups over the past several years.

Not surprisingly, the company says some of the most recent targeted industries include; Engineering and Construction, Water and Electricity, Technology, Retail, Finance, Media, Healthcare and Defense.

The Cipher Brief asked Levi Gundert, VP of Intelligence Risk at Recorded Future, to provide some insight into what he’s seeing.

This is Cipher Brief Level I Member Only content. It can be accessed via login or by signing up to become a Cipher Brief Member.  Joining this high-level, security-focused community is only $10/month (for an annual $120/yr membership). What a great and inexpensive way to Feed Your Need to Know.

LAUNCHING IN JULY: The Cyber Initiatives Group, powered by The Cipher Brief. The CIG is a public-private sector group of cyber professionals who share observations, high-level thought and expert perspective on cyber issues impacting all of today’s businesses.

If you’re interested in becoming an inaugural member or sponsor of this thought leadership group, please send an email to [email protected] and we will send you an invitation to join the conversation.

‘I’m excited to facilitate this critical cyber conversation and to be working with leaders from across the private sector as they tackle the very difficult cyber issues that impact every company doing business today.’ – Michael V. Hayden

The Author is Levi Gundert