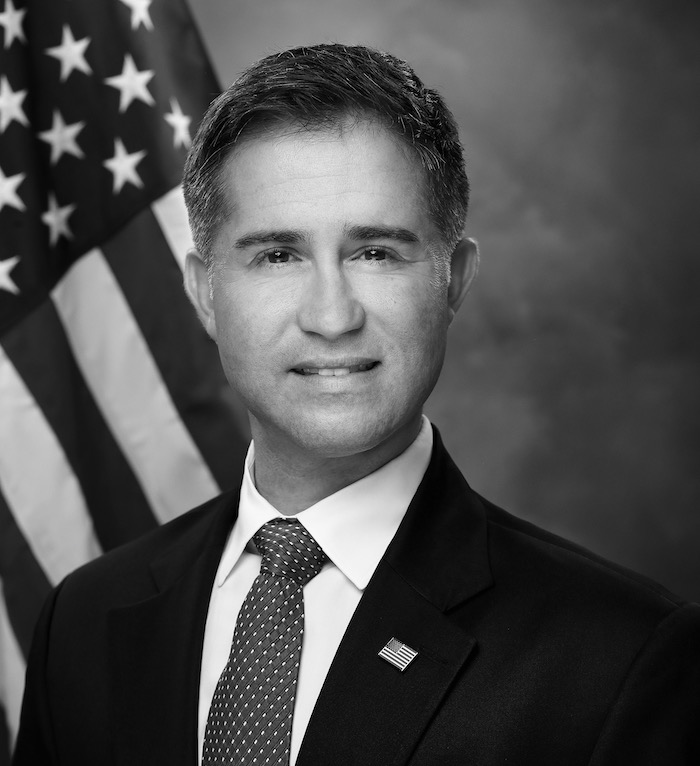 Joshua Stone is a U.S.-China relations specialist and Ph.D. Political Science student with the Schar School of Policy and Government at George Mason University. His research concentration centers on U.S.-China security relations, U.S. foreign policy toward China, and methods of coercion in international affairs. Stone is a combat veteran of the United States Army.

ACADEMIC INCUBATOR – China’s great power status has ebbed and flowed over the centuries. Its last hegemon, the Qing Dynasty, lost its Mandate of Heaven and collapsed in 1911 as resentment mounted over the imperial court’s failures to meet domestic and foreign challenges, creating a political, ideological, and security vacuum in China.

In the 20th century, China attempted to fill these vacuums that had once led the country into turmoil. Now, China is looking outward to ensure its survival and restore its preeminence. International scholars need not speculate whether China’s rise to great power status will be peaceful: its past and present are prologue. Nor should nations misperceive the Chinese Communist Party’s (CCP) position. Indications of violence by the CCP at home and the regime’s tendency to lash out abroad signal a desire to subvert East Asia’s institutions and stability. The CCP is interested in primacy, not peace. The United States must lead an international coalition to push China back from coercion to compliance. American passivity will prove fatal to the liberal order.

Today, many actors across East Asia benefit from a hub-and-spoke system with the United States at its center, informing the conduct of the region’s affairs in favor of cooperation and absolute gains. China aims to replace Washington as the hegemon of this system; to reform this status quo in favor of a hierarchy with China at the top feeding its interests to the detriment of others. China’s cyber espionage activities, Beijing’s actions against the Uyghur minority in Xinjiang, the CCP’s walled-ff response to COVID-19, and its territorial aggrandizement on land and sea demonstrate its intentions.

No Beijing-led misinformation campaign can distract from the evidence that China is on the offensive abroad. It has violated the territorial sovereignty of India, Taiwan, and other neighbors. Intellectual property theft and China’s foreign investment practices with regional actors demonstrate its pursuit of relative gains. Economic stratagies that pull developing nations across Asia into China’s sphere of influence with promises of mutual prosperity come with coercive debt-traps to enhance its position over others. China’s recent expansionary preferences do not reflect the adoption of a good neighbor policy. They signal an approach to foreign affairs consistent with offensive realism. China is maximizing military capabilities for primacy in the international system, while at the same time using economic rewards in the form of development initiatives to pacify its neighbor’s concerns about mounting security threats.

If the present picture of China’s moves in the region are still insufficient indicators of its aggressive intentions, perhaps East Asia’s recent history provides evidence of a turbulent future. The U.S. strategy to contain perceived communist dominoes from falling across East Asia after the Second World War culminated with conflict in Korea, Vietnam, and elsewhere. Though the United States is responsible for the many just and unjust actions it took to establish a new order in East Asia, the U.S. supplanted a hierarchical system with a more favorable liberal order that now breeds cooperation across the region—primarily for the purpose of predictability to prevent conflict. Should China continue attempting to upend this status quo, regional actors, including China, will suffer from loss of trade, investment, and security.

The United States cannot sit idly by under these circumstances, nor forgo its role in providing stability in East Asia. China, like its neighbors, continues to benefit tremendously from transfers of industrial knowledge from one leading economy to laggards downstream seeking development and take-off. Moreover, China’s neighbors are no longer kowtowing members to dynastic rule or some disparate community of nations throwing off shackles of colonialism following the Second World War. Hierarchy across East Asia evokes memories of days not romanticized over. Like China before them, India, Singapore, South Korea, Vietnam, and others will preserve at any cost the gains of a long-fought struggle to reclaim their territorial and administrative autonomy.

The Cipher Brief is proud to present an all-virtual International Summit.  Join us for three days of expert-led sessions on China, western alliances, Intelligence, Space, and emerging technologies.  Registration is free for Cipher Brief members.  See how $10/month brings the most experienced national security experts to your inbox.

In response to the CCP’s aggression the United States should lead Southeast Asian nations, India, Taiwan, Japan, South Korea, Australia, and others to decouple from China in areas of manufacturing and trade. Consequences are important in a rule-based order. Crafting economic coalitions of the willing to isolate China, such as reviving negotiations with Pacific Rim countries over the Trans-Pacific Partnership, will make clear the benefits cooperation has afforded China.

Decoupling from China will in turn spur domestic dissatisfaction in China that can prompt reforms. The CCP, like other authoritarian regimes remains hyper-vigilant of public support because of its tactics of oppression and its suppression of civic participation. Citizens of China have grown accustomed to the regional status quo built by cooperation. As economic growth in China slows domestic dissatisfaction will rise, forcing the CCP to oscillate from its use of coercion back toward a posture of compliance. This is how the regime worked night and day to ensure its survival in the aftermath of Tiananmen, the Ladakh Standoff, and its fait accompli aggrandizement after construction of artificial islands in the South China Sea.

Furthermore, one of China’s greatest domestic challenges is shifting its export-led growth model to one of import led-growth. Sub-national industrial transfer is currently underway to achieve this goal, as industries along China’s coast are being relocated to its interior to make room for emerging service economies in places like Shanghai, Shenzhen, and elsewhere. The CCP’s legitimacy hinges largely on the success of this enterprise, and they need the outside world to achieve it. When the United States helps markets to close doors to China by finding comparative advantages in trade and manufacturing elsewhere, business elites in China will respond. Unlike the disaffected poor who have nowhere else to go, self-inflicted wounds that affect the bottom line and pocketbooks of China’s business class will prompt capital-flight, which will undermine GDP growth, forcing the regime to reform in ways amenable to responsible cooperation in the region.

The United States must lead an international coalition to push China back from coercion toward compliance. Reacting to China ex post facto allows Beijing to continue to move the goal posts. Therefore, a persistent pacification program must be adopted: The United States should marshal an international response to frame China’s hostilities as violations of sovereignty, incentivize economic partnerships with dignity, and maintain a fixed posture of military presence patrols in East Asia to induce China to comply with norms of responsible behavior in the liberal order. The question of whether China’s transition to great power status will be peaceful has been answered. China’s rise has left in its wake all the evidence we need. It is no longer a matter of if but when China will be hostile. Contending with that hostility means pulling on all available levers to push the CCP back from coercion to compliance.

The Author is Joshua Stone

Joshua Stone is a U.S.-China relations specialist and Ph.D. Political Science student with the Schar School of Policy and Government at George Mason University. Research concentration centers on U.S.-China security relations, U.S. foreign policy toward China, and methods of coercion in international affairs. Combat veteran of the United States Army.