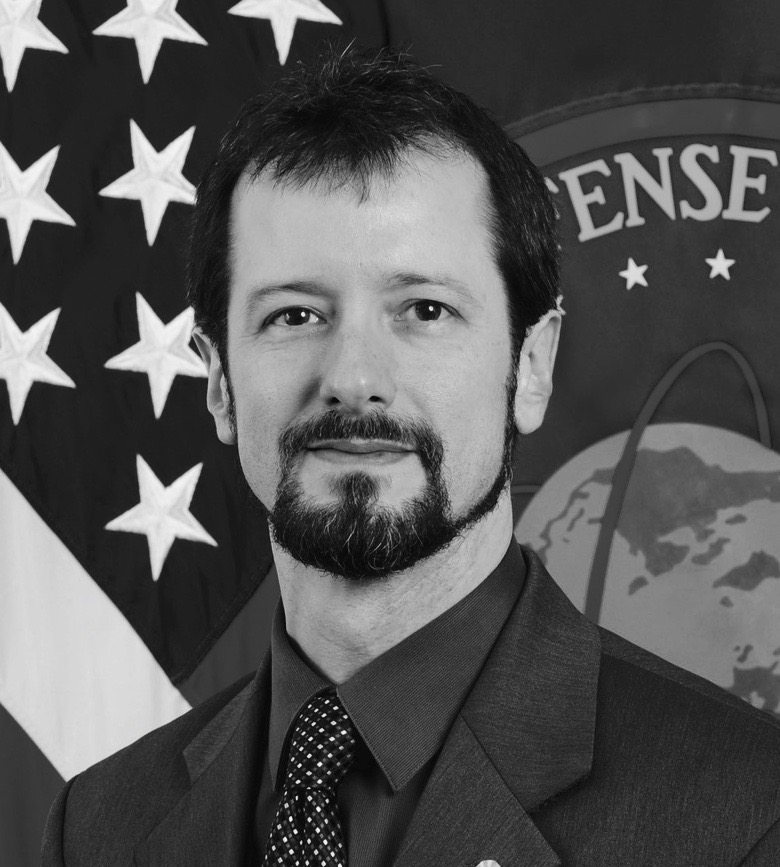 President Donald Trump recently ‘re-opened’ the debate on the creation of an entity to manage our national security space assets.  Based on his comments, the President’s intent was clear, he wants dominance, not just presence, in space.

This is not a new idea (see for example, the Rumsfeld report of 2001), so there is a sense that the President isn’t interested in debate or counter arguments but that he expects action out of the Joint Staff to (pardon the pun) ‘make it so’.  We need to set aside bureaucratic interests so that we don’t turn this into one of those quintessential failed Washington exercises where every option is defined as impossible and we face a crossroads.   That crossroads would be reminiscent of the one Woody Allen described when he said we face a choice, ‘one path leads to despair and utter hopelessness; the other, to total extinction.  Let us pray we have the wisdom to choose correctly.’  Neither the Administration, the Pentagon or our Congressional leaders describes our space alternatives in this fashion, but for the sake of national security, we should pray they choose correctly.

Before we look at our own national security posture for space, it would be helpful to take a quick look at the Chinese space program, to provide some relevant context.  Recognizing our national security dependencies on space assets of various kinds, the Chinese have embarked on a significant program to develop kinetic and non-kinetic anti-satellite capabilities.  The scale and pace of their program makes clear that the People’s Republic is serious and sees the possibility of war in the domain of space as not only inevitable but necessary.

There are two other aspects of the Chinese space program worth understanding.  Though overtly scientific, both clearly offer significant military potential.  They are pursuing a program to develop and launch a Chinese version of the International Space Station.  It’s understandable to suspect that the reason they are pursuing a unilateral program vice signing on to the multi-national ISS is partly sovereign but most likely to preserve the option to militarize and weaponize their platform.

In parallel, but on a separate timeline, the Chinese are working to establish a manned presence on the moon.  This offers a duality for Chinese military planners.  It may be worth it at this point to look at both of these programs through the lens of Chinese behavior in the South China Sea.

Readers may recall the Chinese dredged up mud from the bottom of that Sea, turned it into a dried pile of dirt, branded it sovereign territory and then militarized it to maintain “dominance.”

It doesn’t take a significant leap of logic to believe that if the Chinese are willing to do this far away from the Chinese landmass, they would likely do the same to both their on-orbit and on-lunar platforms.  Obviously this end state will not be achieved in the near-term.  However, unlike Russia, China has always posed a long term threat to the United States and Chinese militarization/weaponization of space will certainly give them a significant dominance of the space domain.

At this point it is fair to ask whether our complex task organization, our shared interwoven responsibilities, and our significant fragmentation of space missions among and within departments and services, would pose a credible response to China?  The answer is no and the President is correct in demanding significant change in our national security space organizations.  So rather than debate whether we should undertake a restructuring (the President’s task to General Joseph Dunford made that moot) it’s probably useful to discuss the alternatives for how we might accomplish the President’s task.

In a recent interview with The Cipher Brief, former Secretary of the Air Force Deborah Lee James provided an excellent sense of how the President’s announcement has likely affected the Department of Defense.  She clearly speaks with the voice of experience and to date has offered the most balanced and realistic view regarding how our defense bureaucracy will respond to the President’s tasking.  One of the points she made was to remind us that this is not a new issue, and that there has been previous significant interest within the Department of Defense and the Halls of Congress.  She also indicated that antecedent to the President’s announcement, the Department had already set in motion two studies to look at the issue.

It’s also fair to highlight how successful the United States has been at developing and establishing a U.S. ‘space presence.’  To date, the United States has an enviable track record in terms of space technologies, space launch, and space capabilities unmatched (so far) by any other space faring nation.  Whether reconnaissance satellites, scientific probes, mars rovers, GPS, early warning, or weather satellites, the United States has demonstrated its space mettle; second to none.  But it’s clear, as James alludes, that we can’t stand on our laurels and perhaps organizational change is not only due, but we would argue, is necessary for our survival.

As numerous articles already published on this topic have emphasized, the impact to changing our organization for space will cost money, time and effort.  In the face of some of the alternatives, it will take significant amounts of money, and disruption will ensue.  It is also easily recognized that none of the alternatives are perfect and they all come with advantages and disadvantages; some with more advantages than others.

The President has already decided the status quo is not an alternative so let’s take a quick look at the other possibilities:

As many have said, this notion of a Space Force is not new but the consequences of dismissing it out of hand could be existential.  The Defense Department and Congress should give this notion some serious thought and choose correctly.

The Coauthor is Dr. Sean Kirkpatrick