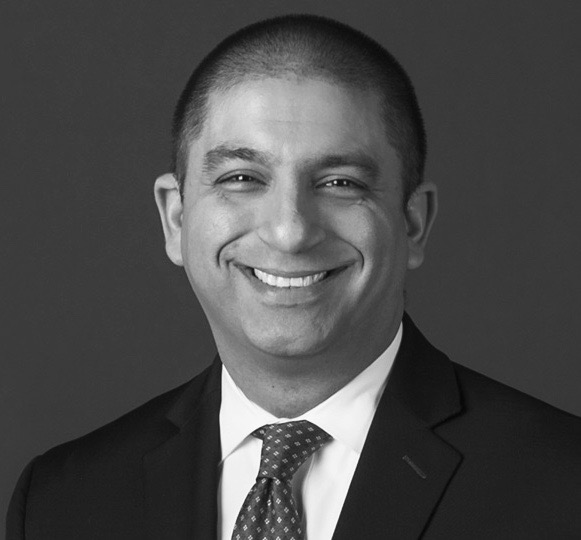 Like many cyber experts in Washington, Jamil Jaffer wears multiple hats. He’s worked both inside and outside of government and is currently the Vice President of Strategy and Partnerships at IronNet Cybersecurity, Founder of the National Security Institute at George Mason University and a Visiting Fellow with Stanford’s Hoover Institution.

It seems like a lot, but the underlying cyber network of experts that is moving between the public and private sectors generally have a lot to offer.  The Cipher Brief wanted a better understanding of how the conversations that are happening in board rooms, hearing rooms and sometimes, backrooms are making an impact on our overall understanding of cyber threats and how to address them.

As we launch The Cipher Brief’s new Cyber Initiator Group, we’ll be talking with more people like Jamil Jaffer about their efforts and where they’re seeing real impact.

In this case, we caught up with Jamil after a Hoover Institution briefing he held on the Hill with staffers from the offices of some key members of Congress and committees that are working to address cyber issues.  He was there specifically to talk about the issue of nation-state threats and how companies and industries and governments think about the threat in very different ways.  In the room were staffers, some of them senior members of their support teams. Staffers, of course, make up the backbone of Congress.  So, interactions like this generally go a long way in forming the narratives around understanding cyber threats.  Those understandings become the basis of information that is given to lawmakers who then vote on policy.  As noted above, when we caught up with Jaffer, he had just concluded a briefing on the Hill as part of a series sponsored by the Hoover Institution. We asked him what he was hoping to get out of the meeting.

The Author is Jamil Jaffer

Jamil N. Jaffer currently serves as the Founder of National Security Institute and as an Adjunct Professor of Law and Director of the National Security Law & Policy Program at the Antonin Scalia Law School at George Mason University, where he teaches classes on counterterrorism, intelligence, surveillance, cybersecurity, and other national security matters. Jamil is also a Visiting Fellow at the Hoover Institution, is affiliated with Stanford University’s Center for International... Read More

Sir John Sawers is Executive Chairman of Newbridge Advisory, a firm he founded in 2019 to advise corporate leaders on geopolitics and political risk. He is also a Non-Executive Director of BP. Sir John has 36 years of experience in diplomacy and intelligence, culminating in five years as Chief of the British Secret Intelligence Service (MI6) until he left public ...