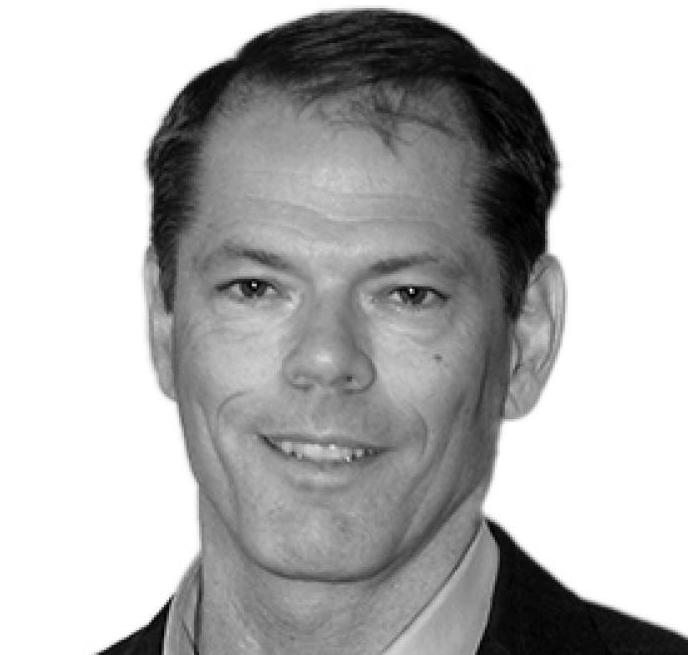 Larry SamplerFormer Assistant to the Administrator for Afghanistan and Pakistan Affairs, USAID

Challenges facing those who work in the developing world are complex, profound, varied, and sometimes existential. They range from assuring the health and security of our staff in settings where reliable healthcare and security are scarce, to forecasting many months into the future where to deploy resources that can make the greatest impact. Good stewardship of the human and financial resources we have been given demands this of us.

Likewise, for policymakers around the world, who must determine diplomatic priorities or allocate national blood and treasure to global challenges, it is a daunting task to understand the problems and establish some means for comparative analyses to then prioritize solutions.

The Fragile States Index (FSI), produced annually by the Fund for Peace (FFP), is an invaluable tool in this regard. FFP experts analyze millions of documents to rank 178 countries based on 12 key political, social, and economic indicators and more than 100 sub-indicators in determining the Fragile States Index. The extensive effort put toward this research and analysis each year makes it possible for governments, policymakers, and development organizations to focus on solving challenging problems of state fragility. With 13 years of research and analysis, the FSI provides a trove of trend data which can be used to inform decisions on where and how to best deploy critical, but limited, resources to stabilize fragile states.

A thorough understanding of the trends identified by the FSI is especially necessary when deploying persuasive or “soft power” techniques.  Joseph Nye, in his book, Bound to Lead: The Changing Nature of American Power, describes soft power: “when one country gets other countries to want what it wants—might be called co-optive or soft power in contrast with the hard or command power of ordering others to what it wants.” As Nye suggests, soft power is most typically associated with actions at the state level; however, current conflicts require similar persuasive techniques in sub-state spaces and often involving a variety of non-state actors.

Especially for NGOs and development organizations, planning for and deploying these more subtle, sometimes less expensive, and often under-the-radar persuasive techniques is much more effective when the internal tensions, dynamics, and trends of the host culture are clearly understood. The analysis provided by the FSI brings context and clarity to these environments so informed decisions can be made in implementing “soft power” techniques.

Governments and aid organizations have used soft power for decades to stabilize countries on the brink of political, social, or economic failure. One example of how soft power was instrumental in encouraging warring parties to meet at the negotiating table is the peace treaty between the Colombian government and the Revolutionary Armed Forces of Colombia (FARC). The FSI’s trend data show Colombia steadily improving its ranking over the last 10 years. An argument could be made that some of this improvement can be linked to soft power used across multiple fronts.

Colombian advertising executive Jose Miguel Sokoloff is widely credited with creating an advertising campaign to “sell peace” to guerilla fighters and encourage them to come in from the jungle and reunite with families and the communities they left to fight a decades old and stagnated war. This was one factor influential in persuading FARC commanders to meet government officials in Havana to hammer out a peace deal.

After 50 years of war and an historic peace treaty, influence—informed by the kind of analysis FSI enables—is  instrumental in building a sustainable peace. Communities previously divided by political loyalties are working together to reincorporate ex-combatants into their communities. In Buga, a rural community and former FARC stronghold, farmers from more than a dozen villages are working with the international U.S.-based NGO, One Earth Future (OEF), local business, government and religious leaders to build a milk processing and refrigeration facility. One Earth Future has encouraged fractured elements of the community to work together to focus on this project as a way to create sustainable peace. Money needed to build the facility was raised by the villagers, the land to build on was donated by a local mayor, the Catholic Church has committed to purchase milk for two years, and the refrigeration equipment has been donated. Upon completion of the plant, 1,200 villagers, including ex-combatants, are expected to benefit from jobs, support services, and a reliable supply of fresh milk.

Other OEF programs, Oceans Beyond Piracy and Secure Fisheries, deploy persuasive techniques often based on FSI data in Somalia and other fragile states. These techniques are used to convene maritime security stakeholders—navies, the shipping industry, government organizations, and civil society—to analyze the data and understand trends so they can address crimes like piracy and illegal, unreported, and unregulated fishing that limit the prospects for economic growth and positive peace.

The Fund for Peace and its Fragile States Index is clearly vital to informing states and sub-state organizations on specific influences and trends challenging stability around the globe. Additionally, the expertise and intelligence the FFP and the FSI provide help motivate, integrate, and inform organizations like One Earth Future as we contemplate where and how best to deploy our resources to impact some of the most complex challenges in the developing world. The FSI gives the community of policymakers and practitioners a common language to describe problems, failures and progress made in fragile states, an oft overlooked but critical piece of the development puzzle.

When we understand the nature of problems and the factors driving those problems, when we can view these problems through the lens of comparative analysis and understand trends, we can better forecast needs and determine where and how our resources can be deployed to make the greatest impact in stabilizing fragile states.

The Author is Larry Sampler

Larry Sampler is president of One Earth Future, providing strategic direction and growth-focused leadership to the foundation in its efforts to develop programs encouraging peace through collaborative, data-driven initiatives. He brings his considerable experience in the private sector and in post and intra-conflict missions of both the Organization for the Security and Cooperation in Europe (OSCE) and the United Nations. Prior to joining OEF, Sampler served as Assistant to the Administrator... Read More 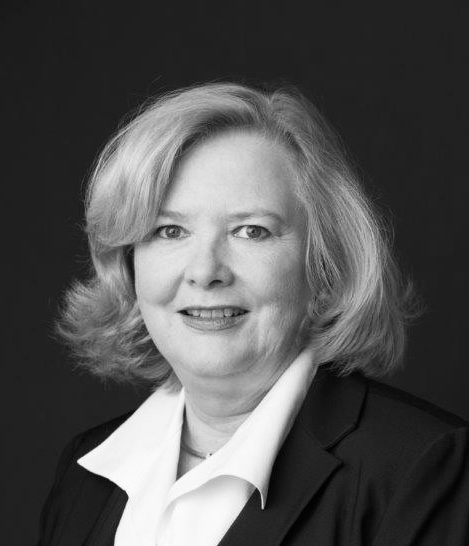