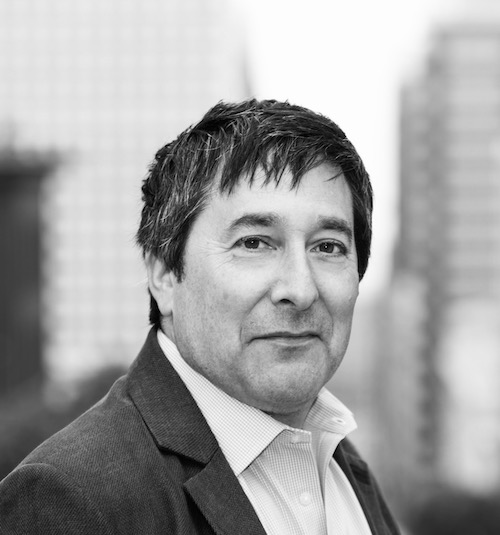 Investigative journalist Joseph Menn, author of the recently released Cult of the Dead Cow: How the Original Hacking Supergroup Might Just Save the World has a history of writing books to explain the often-complicated intersection of history, technology and moral decision-making.

His latest book traces the origins of a once obscure Texas-based group of hackers that called themselves ‘Cult of the Dead Cow’, named for a cattle slaughterhouse.  While many of the group’s hackers prefer to remain unknown, at least one of them is running for President.  Beto O’Rourke’s one-time affiliation with the group was a headline-grabbing factoid that emerged with the book’s release.

Menn is hoping that his latest work will stoke deep thought over what it means to be a hacker, where the Internet is headed, and the key decision-makers who will get us there.

UnderCover caught up with Menn to talk about his investigative journey and what he hopes readers will take away from his latest work.

The Author is Joe Menn

Joseph Menn is the author of the new bestseller "Cult of the Dead Cow: How the Original Hacking Supergroup Might Just Save the World," which among other things revealed that presidential candidate Beto O'Rourke belonged to the oldest surviving group of US hackers. The New York Times Book Review said: “The tale of this small but influential group is a hugely important piece of the puzzle for anyone who wants to understand the forces shaping the internet age.” He is an investigative... Read More