Early this week, U.S. Attorney General William Barr labeled the December 6 shooting at Naval Air Station Pensacola as an act of terrorism. The attack, which killed three U.S. Navy sailors and injured eight more people, was conducted by Saudi Royal Air Force Second Lieutenant Mohammed Alshamrani, who was in Pensacola for military training. After the shooting it was discovered that Alshamrani was inspired by al-Qaeda propaganda, including lectures from al-Qaeda in the Arabian Peninsula propagandist Anwar al-Awlaki. Alshamrani shared praise on social media for Osama bin Laden and openly denounced the policies of the United States and Israel. He used a hunting license to legally purchased a 9 mm Glock model 45 handgun while in the United States for training. Under U.S. law, there are several exceptions that allow for foreigners who have been lawfully admitted to the country to purchase and own a firearm.

The Pentagon’s initial reaction was to suspend training for approximately 850 Saudi students while it conducted a more thorough investigation. The United States announced that it is now expelling 21 Saudi military students from a training program after it was discovered that these individuals were linked to child pornography and violent extremism. The Justice Department’s criminal investigation found that while there was not any evidence that other members of the Saudi military had preexisting knowledge of the attack, 21 of these individuals possessed ‘derogatory material,’ 17 of whom were found to be participating in social media exchanges that contained jihadist-related content. Following the shooting there were widespread calls for the United States to reexamine its vetting procedures for military-to-military exchange programs and security cooperation arrangements.

The Department of Justice requested that Apple provide access to the data stored on two iPhones that were used by the gunman prior to the attack. While Alshamrani attempted to destroy both phones, F.B.I. crime lab experts have since repaired both of them but were unable to access the data stored on them. The phones remain locked and encrypted, despite efforts by the U.S. government to persuade Apple to offer more help. The case is reminiscent of the situation following the December 2015 terrorist attack in San Bernardino, California, when a husband and wife team inspired by the so-called Islamic State went on a rampage at an office holiday party, killing fourteen people and injuring two dozen more. In the San Bernardino case, the F.B.I. ultimately identified a private firm that was able to access the encrypted data on the phones.

The current status of the investigation demonstrates the need for the F.B.I. to work closely with the private sector to lawfully access potential evidence that could point to a broader network involved in the attack. Such links have thus far not been apparent, and the F.B.I. has so far noted that it has ‘not identified any solid evidence that the shooter acted with any co-conspirators or that he was directed by a specific group.’ Nevertheless, there is likely valuable information and data stored on Alshamrani’s phones. Such information could be critical to the investigation and furnish the U.S. government with further insight into Alshamrani’s activities, exactly what kind of jihadist propaganda he was viewing, and who he was in touch with in the months leading up to the attack. The issue of private sector companies allowing elements of the U.S. Government to access data from individuals’ phones is not straightforward and there are legitimate concerns about privacy. Still, moving forward, it will be critical for the government and Silicon Valley to find a reasonable solution to this issue, one that protects the privacy of citizens while providing law enforcement authorities with lawful access to user data on mobile devices in certain cases of investigating terrorism. 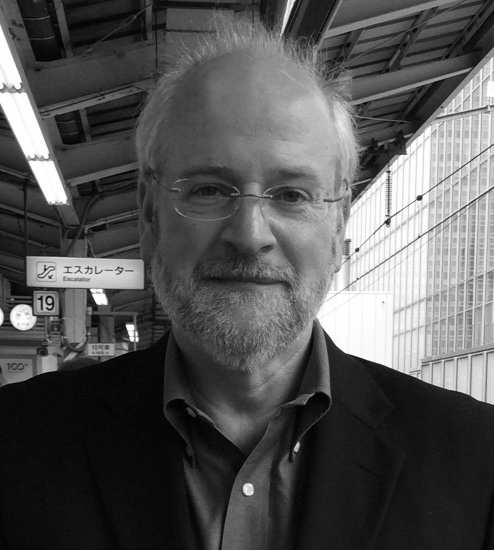