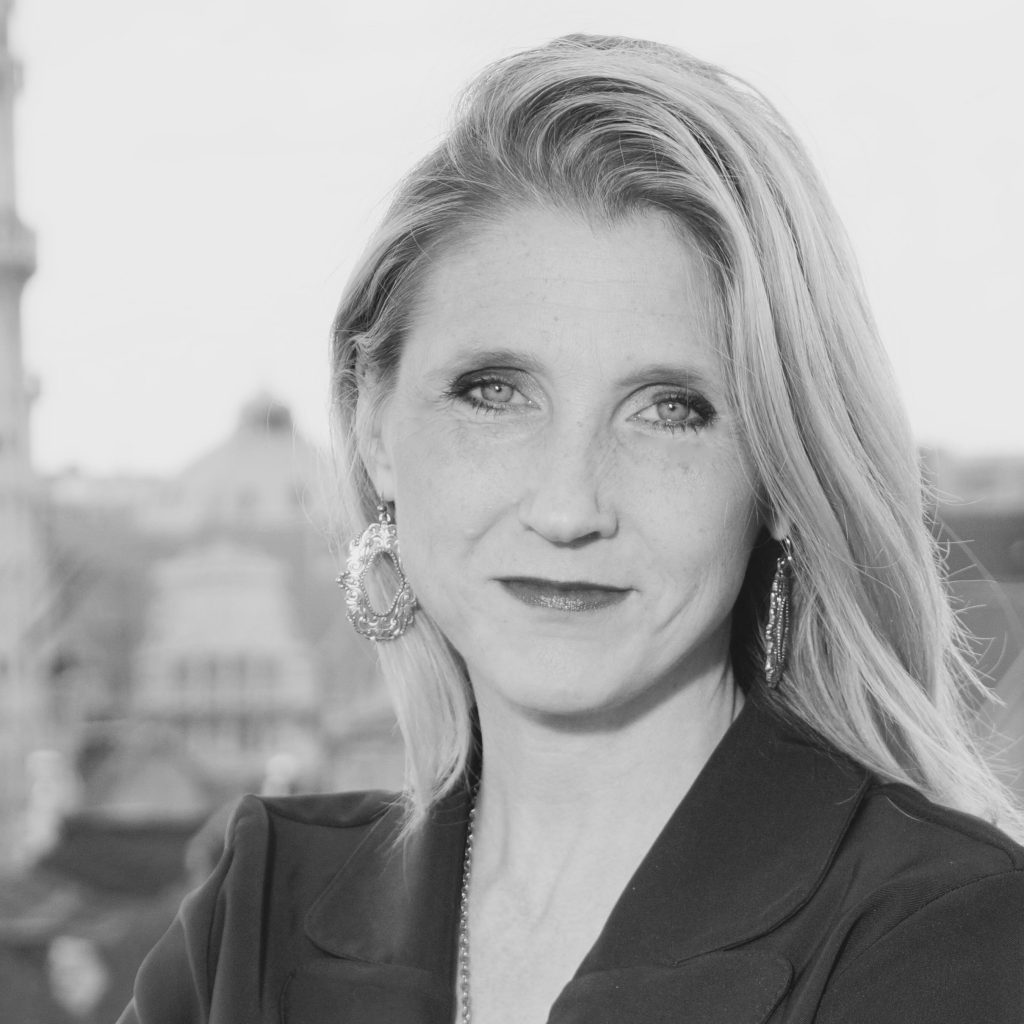 For seven of the last eight years, German Chancellor Angela Merkel has topped Forbes’ list of the world’s most powerful women.  Last year, she was a nominee for the Nobel Peace Prize and TIME Magazine’s “Person of the Year.”  But in the final hours of 2015, sexual attacks on women in Cologne, allegedly committed by groups of men including refugees, provided opponents of her open-border policy all the ammunition they needed to blast the chancellor.

Could 2016 see Merkel toppled after a decade at the helm of Europe’s most powerful economy?

Merkel is being increasingly pummeled by both fellow European Union leaders and by her own citizens for her decision to open Germany’s borders to more than a million asylum-seekers.  In a recent nationwide opinion poll for the German broadcaster ARD and newspaper Die Welt, just 46 percent of Germans supported their chancellor, down from 75 percent last April. Two weeks earlier, 40 percent of those polled in another survey called on Merkel to resign over the refugee issue.

In Brussels, Carnegie Europe director Jan Techau says the Cologne incidents were definitely a turning point in Germany, that the mood there now is the worst it’s been in 30 years.  “At least half of the flak [Merkel’s] getting is from the German grassroots levels,” Techau explains, “from the mayors, from the city councils, local levels, from those people who actually have to provide basic needs” to the 1.1 million new arrivals. He says while most of these officials still have faith that Merkel can cobble together solutions for their stresses, “this needs to happen quite fast.”

Besides the domestic problems, Techau adds, “She has tremendous international and EU pressure against her policies and against the kind of second- and third-tier complications” they have created.  Neighboring countries are furious that Merkel’s decisions have forced them to manage the flow of people headed to Germany.

Merkel can’t be blamed for what happened in Cologne, says Brookings Institution senior fellow Constanze Stelzenmüller, but she does need to take some responsibility for the backlash against this headlong rush of refugees. “It’s hard to deny that a lot of this had an impact on our neighbors that we didn’t sufficiently take into account,” Stelzenmüller says, explaining that other European governments perceive the German actions as “high-handed and unilateral,” weakening Merkel’s negotiating power internationally.  She does credit the chancellor and her allies with making a “very laudable effort to take on more responsibility” in a range of policy fields, both European and Transatlantic, but concludes they have not done enough in persuading other countries to “take their side.”  That, Stelzenmüller says, is a failure of diplomacy and of empathy.

But one of Merkel’s counterparts, Estonian President Toomas Ilves, remains an open admirer and applauds both her “principled humanitarian stance” and the fact she’s taken one.   “She’s one of the few people in Europe today that counts as a leader,” Ilves said by telephone from Tallinn.  “She’s doing something other than licking her finger and putting it in the air to see which way the wind blows.”

Andrew Stroehlein of Human Rights Watch agrees Merkel “deserves huge credit for daring to do the one thing no other politician at Europe’s top table has seemed willing to do: show compassion.”   He credits Merkel with being the “only major leader to really understand what this is all about: large-scale human suffering. And now she’s getting pilloried for it.”

“I don’t know how high a price she’ll pay for her refugee stance,” Ilves adds, “but she’s paying a price, yes. Populist politicians are sniping quite a bit and see it as their chance” to bash the chancellor.

Ilves says Merkel has also propelled Germany into playing a stronger role in NATO — one Techau describes as having become “surprisingly active” for the military conflict-averse nation.  Berlin has stepped up as a leader in bolstering collective defensive measures against Russia for the Baltics and other border nations.

Ben Nimmo, formerly a NATO press officer and now a senior fellow at the Institute for Statecraft in London, notes the evolution from just five years ago, when Germany abstained from voting in the United Nations on taking military action in Libya and was reluctant to allow German personnel to serve in the resulting NATO-led air campaign.  “Under Merkel’s leadership, Germany has gotten a lot tougher on Russia since the annexation of Crimea,” he says. “The question is how long she will be able to carry the German establishment with her when there is a strong counter-current in favor of better relations with Russia.”

But taking a position like that, along with her migration decision, is why Toomas Ilves considers her “really several cuts above” the average politician.  “The point of political leaders,” he says, “is to take decisions when you don’t have sufficient information.  It’s a no-brainer if you have all the right information.”

And Techau says no one should be expecting an imminent Merkel departure, either due to political controversy or public displeasure with her positions.  “There’s no doubt she’s weakened because her policies haven’t worked out” on some things, but he believes that in the face of the huge backlash over refugees, “the real Merkel” is emerging.

“‘The real Merkel is the one that can survive even this biggest test of her chancellorship,” Techau explains.  “We’ve always thought, ah the euro crisis, that’s the defining moment of the Merkel chancellorship. Then we thought, okay, Ukraine, this is the one that’s going to define it,” he says.  Now he believes it will be the refugee crisis, “because it has this dual nature, this nature of having a tremendously important international component where she is in the driver’s seat but faces lots of opponents and this very, very poisonous domestic atmosphere back home. And if she survives this one,” Techau says, “she’s clearly ready for the history books.”

And once she is ready to step out of office, the Estonian president says, he looks forward to sitting down with Merkel as private individuals to have a “longer serious discussion about European issues” instead of the short give-and-take of meetings they are limited to now as government leaders.  “She really has a fine mind,” Ilves says, “a very thoughtful person.”

The Author is Teri Schultz

Teri Schultz has been covering the European Union, NATO and the BeNeLux region since 2007, reporting regularly for National Public Radio and CBS Radio News. She writes for the monthly "Security Europe" and frequently for Germany's Deutsche Welle Radio.  Schultz covered the State Department for FOX News Channel from 2000-2006. You can follow her on Twitter @terischultz.