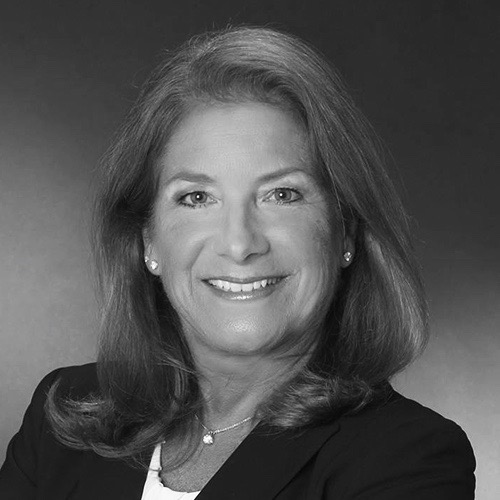 Letitia LongChairman of the Board, INSA

The Intelligence and National Security Alliance (INSA) is preparing for one of its biggest events of the year.  The non-profit counts more than 160 industry, academic and former government leaders among its membership ranks, all of whom come together to bring unique expertise to the country’s most-pressing national security issues, and interest is growing.

This year’s INSA Intelligence and National Security Summit, co-hosted by AFCEA, has more than double the number of registered government attendees over last year.

The Cipher Brief, which is a media sponsor of this year’s summit, talked with INSA’s Chairman, Letitia ‘Tish’ Long, who served as Director of the National Geospatial-Intelligence Agency from 2010-2014, to discuss INSA’s top priorities and what she hopes will happen at this year’s summit, which is tackling everything from security clearance reform to adversary efforts to spread disinformation ahead of next year’s U.S. Presidential Elections.

[Editor’s Note: Cipher Brief CEO & Publisher Suzanne Kelly will be speaking on a panel on that topic at next week’s conference.]

We started off by asking Long to outline INSA’s latest priorities and where she sees the most urgency, given the complicated nature of today’s threats and the U.S.’ ability to address them.

The Author is Letitia Long

Letitia “Tish” Long became the fifth chairman of the INSA Board of Directors in January 2016. She served as director of the National Geospatial-Intelligence Agency (NGA) from October 2010 to October 2014, becoming the first woman to lead a major U.S. intelligence agency. Ms. Long is a proud alum of Virginia Tech, where she earned a Bachelor of Science in Electric Engineering. She also has a Master of Science in Mechanical Engineering from Catholic University of America. She currently sits... Read More