I remember reading many years ago a critic describe the passage of time as one of the cheapest of dramatic devices—an easy way to advance the plot in a drama or novel. Rather than actually tackle the issues that produce problems and conflict, authors often just advance the clock. Several years pass and, like magic, problems are resolved.

The passage of time is also a robust driver of plots in international affairs but, unlike in literature, time’s role deserves respect, not disparagement. After almost four decades following international affairs, I’ve learned that most international conflicts respond better to the passage of time than to the machinations of foreign ministers and national security advisers. But most pundits don’t seem inclined to give time its due; their impatience to judge leads them to underestimate how long in fact they will need to wait for results.

A recent example was the extensive press coverage given late last year to the one-year anniversary of the normalization of relations between the U.S. and Cuba. The consensus was that not much had changed in Cuba, particularly in terms of political freedoms. My reaction was to wonder why anyone would be expecting rapid change in a political system as sclerotic as Cuba’s. How long should it take to achieve an authentic political opening in Cuba? I don’t know, but I suspect that overnight change would bring its own set of problems and an undesirable amount of unpredictability.

In a little less than a year, experts will be assessing the impact on Iranian domestic politics of its recent rapprochement with the West. I usually avoid making predictions, but I can say with considerable confidence that a year from now Iran will not be in the midst of an orderly transition to secular democracy. In fact, the pessimists may only have to wait a couple more weeks before they can declare that the U.S.-Iran deal has failed to help reformers in Iran. February 26 will see both legislative elections in Iran and the even more important elections for the Assembly of Experts, the council of Islamic theologians who select and supervise Iran’s Supreme Leader. This marks the first time that both the legislature and the assembly of experts will be elected simultaneously. Meanwhile, Iran’s Guardian Council, which must vet all candidates for political office, has already disqualified many candidates perceived as reformers, or perhaps more accurately, pragmatists. Millions of Iranians are not happy about this.

But just as was the case for Cuba, the hope that a Western opening to Iran will lead to rapid political change is, to my way of thinking, ill-considered. We only have to reflect on the aftermath of the Arab Spring to appreciate the counterproductive consequences of precipitous political upheaval. It’s common to hear people criticize incremental change for being as slow as molasses. But molasses has one desirable quality. It sticks.

As different as Iran and Cuba are, they do share one characteristic that should improve the prospects for political and economic change over the longer term. Both countries have significant diaspora populations living in the West. The number of Cuban-Americans approaches two million people. Iran’s diaspora is estimated at five million, most of them living in North America, Europe, and Australia. Both Cuban-Americans and the overseas Iranian population–of which about one million are U.S. citizens–are successful and prosperous communities. They will exert measurable gravitational pull on their homelands but, just like gravity, the strength of the attraction will be a function of proximity. Cuba will change more quickly than Iran and in ways that will be more familiar to us. Iran’s journey will be uneven and complex, but in the end perhaps more profound. The Middle East and South Asia need to see an organic example of a modernizing Islamic society.

But it will take time. My advice: don’t start your stopwatches just yet. 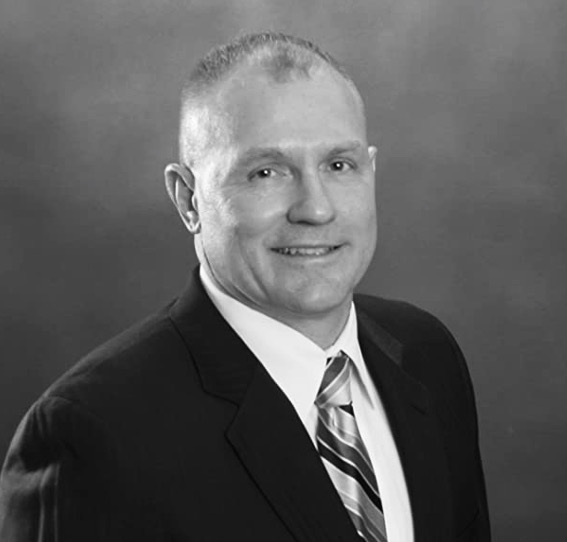 Mark Cooter is a retired United States Air Force Colonel and served as an intelligence officer for 28 years. He has experience in DESERT STORM, the Balkans, Iraq, Afghanistan, and Libya operations. As a Fighter Weapons School Graduate, he commanded the 497th of Intelligence, Surveillance, and Reconnaissance Group and the 547th Intelligence Squadron. He also had staff tours at the ...