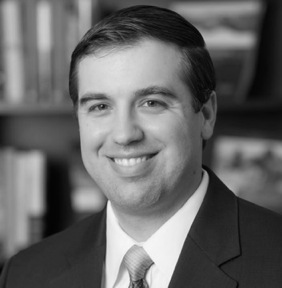 Lethal autonomous weapons systems (LAWS) are weapons that need little, if any, human interaction in order to select and engage their targets. While technology to improve weapons systems is advancing, experts both in and outside the U.S. military are considering whether fully autonomous weapons are moral and whether they fully justify the benefits that can include incredible speed and accuracy in war, or whether fully automated systems are more at risk of disaster because of their lack of ability to  fully understand the consequences of their decisions.

The Cipher Brief spoke with Paul Scharre, a former U.S. Army Ranger who served in Iraq and Afghanistan.  Scharre also worked to help establish policies on unmanned systems when he worked for the Office of the Secretary of Defense (2008-2013).  He was recently awarded the 2019 William E. Colby Award for his book,  Army of None: Autonomous Weapons and the Future of War.

The Author is Paul Scharre

Paul Scharre is a Senior Fellow and Director of the Technology and National Security Program at the Center for a New American Security. He is author of Army of None: Autonomous Weapons and the Future of War. From 2008-2013, Mr. Scharre worked in the Office of the Secretary of Defense (OSD) where he played a leading role in establishing policies on unmanned and autonomous systems and emerging weapons technologies. He served as Special Assistant... Read More