The Cipher Brief is proud to launch ‘The Question’, designed to make us think forward, consider broader scenarios and challenge each other in constructive ways on the plausibility of future geopolitical events. 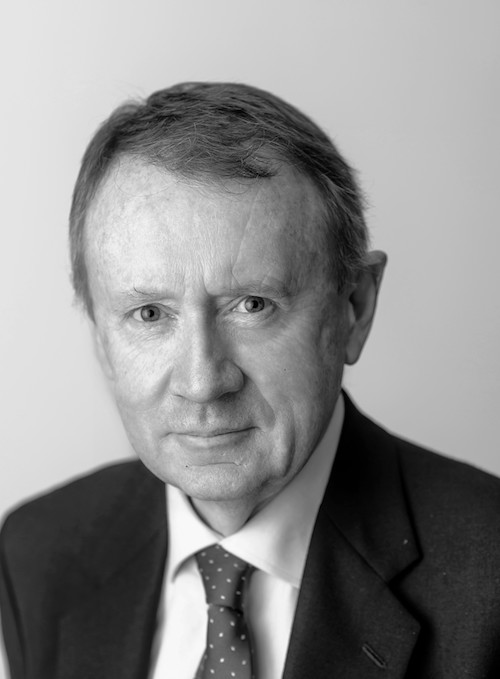 Tim Willasey-Wilsey served for over 27 years in the British Foreign and Commonwealth Office. His first overseas posting was to Angola during the Cold War followed by Central America during the instability of the late 1980s. Much of his career was spent in Asia including a posting to Pakistan in the mid 1990s. Tim has focused for many years on South Asia and North East Asia as well as the issues of terrorism, organised crime, insurgency and conflict resolution. He has twice been elected to the Council of Chatham House, UK’s premier global think-tank.

The Question: Why would China not invade Taiwan now?

The political arguments for an invasion of Taiwan by China have grown considerably stronger in recent weeks. The main constraint now is military. The key question is whether the People’s Liberation Army (PLA) is capable of achieving a quick victory over Taiwan.

Western experts were confident that the Soviets would not go into Czechoslovakia in 1968, and Afghanistan in 1979, the Iraqis into Kuwait in 1990 and the Russians into Crimea in 2014. Even the Israelis misread the signals at the start of the Yom Kippur war in 1973. This is not an area where the West has a good record.

A key question now is whether China might risk an invasion of Taiwan. Some analysts have seized on recent clues. Chinese Prime Minister Premier Li Keqiang dropped the word “peaceful” before “reunification” when discussing Taiwan in his annual work report published in May. And President Xi Jinping, speaking to the PLA on 26th May, suggested they should “comprehensively strengthen the training of troops and prepare for war”.

This article does not argue that China will invade Taiwan. There are good reasons for the Chinese not doing so. It would be a huge gamble for armed forces which have not been employed in combat during the careers of even their most senior officers. The aircraft carriers and amphibious landing ships are still relatively new. A lot could go wrong. A very public military failure would be a humiliating and possibly career-threatening experience for President Xi Jinping and for the Chinese Communist Party (CCP). Many members of the leadership would doubtless argue for patience.

What this article does try to convey are the arguments in favour of acting now rather than waiting. There is likely to be at least one member of the Politburo Standing Committee (PBSC) and the Central Military Commission (CMC) who would make some or all of the following 10 points.

With such a forceful political case made for an invasion, the focus would then turn to the PLA members on the CMC. When asked if they could quickly conquer Taiwan it would be fascinating to hear their answer. 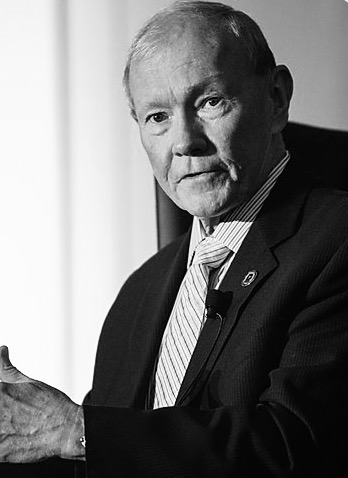 I find Mr. Willasey-Wilsey’s proposition plausible. Though the Chinese are quintessentially patient, they are also demonstrably opportunistic.  I would be surprised if this debate hasn’t already begun within the CMC.  In the end, I think they will conclude that there are more reasons for them to remain patient on the Taiwan issue.  But I hope we have our antennas up.

There is a cogent argument to be made at the most senior levels in Beijing that this is a perfect moment for a strike on Taiwan.  But I would ascribe less than a 1 in 4 chance that they make a military move in the immediate future, i.e. before US elections.  The risks militarily are far from negligible.  The Taiwanese will fight and fight hard.  As Sun Tzu says, despite all his elegant tactical and strategic maneuvering, “when on death ground, fight.”  Madame Tsai, the current president and her national security team will see this correctly as a death ground and they will fight.  Second, China has much more to lose internationally from economic sanctions than any other major economy.  Coming on top of the COVID fiasco, there will be plenty of international support to really hurt their economy.  Finally, I think it is valid to say the US won’t want to get into a war over Taiwan; but there are many military options in cyber, South China Sea strikes, special forces, and other means to indicate displeasure in the event of such a move.  All of this is a somewhat close call, and from a Chinese perspective there are indeed reasons to “fight tonight” for Taiwan — but my assessment is the Chinese will crack down on Hong Kong, build their fleet, economy, and cyber for another decade, and make their move then against Taiwan — not now.  They will play the long game.

“This is an interesting hypothesis.  There probably are some hawks in Beijing arguing for the invasion of Taiwan, confident the U.S. would not respond with military might.  They would be wrong.  Failure to defend Taiwan is not an option. The Taiwan Relations Act of January 1, 1979, mandated by the Congress, is explicit: “…any effort to determine the future of Taiwan by other than peaceful means…(is) a threat to the peace and security of the Western Pacific area and of grave concern to the U.S….To maintain the capacity of the U.S. to resist any resort to force or other forms of coercion that would jeopardize the security, or the social and economic system, of the people of Taiwan.”  The President and Congress, with the vast support of the American people, would respond quickly and decisively to an invasion of Taiwan.  This is a moral and geo-strategic imperative for the U.S. Moreover, an invasion of Taiwan would be a military and economic disaster for China.  Taiwan is not Crimea.  Militarily, Taiwan has capabilities that, coupled with U.S. support, would repel an invasion, inflicting significant damage on China.  Economically, China is experiencing high unemployment, estimated at from 15 to 20% of the population, with export orders falling to rates similar to the 2009 global financial crisis.  An invasion of Taiwan would devastate its faltering economy, with global opprobrium ending its ambitious Belt and Road and other related initiatives.In short, an invasion of Taiwan would be a catastrophic miscalculation on the part of China. 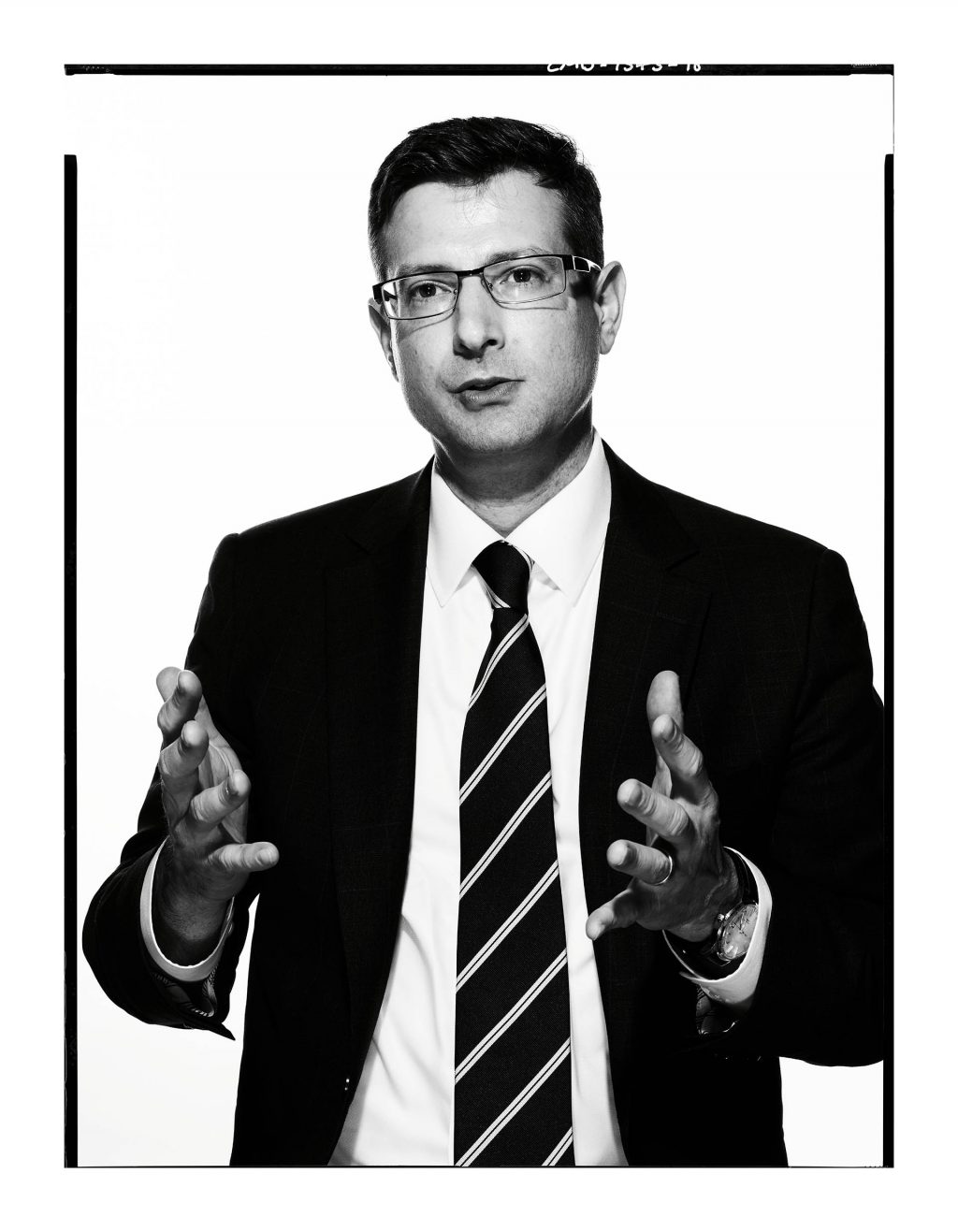 I agree that although a PRC attack on Taiwan is unlikely, current regional and global conditions must force us to take the prospect seriously. At the core of Mr. Willasey-Wilsey’s argument lies a question about whether the United States still has the will and capacity to stand with Taiwan in the event of an attack. Not only does this article raise legitimate questions about President Trump’s will, but it also correctly assesses that the US military no longer enjoys an overwhelming advantage in the theater and would face the prospect of significant losses. Anyone who is unconvinced of the risks we now run in confronting China’s military should read the new book by Chris Brose, The Kill Chain.
I am less convinced by the argument that the United States, Taiwan, or other members of the international community are so consumed by the pandemic that they could not grapple with such a crisis, although the “bandwidth” of top leaders would undoubtedly be a problem. But the problem lies more with President Trump’s lack of leadership than the limitations of American military or national security institutions.  Finally, although I am also concerned that some leaders in Beijing will see China’s already diminished global popularity as a reason to carry out unpopular moves, as it has already done in Hong Kong, this argument will have limits. Beijing knows, in fact, that the situation could get much worse, and that a war on Taiwan would not merely jeopardize relations with a “paper tiger” Trump administration, but also with a Biden administration next year, with Europe, and elsewhere. Xi’s China is not yet as risk-acceptant as Putin’s Russia, and with any luck, won’t choose to head down that path.  That said, the author is right to raise these tough questions at a tough time. Moreover, Taiwan is not the only place in the world where trouble could start because of America’s apparent weakness and distraction.

If you have an idea for The Question, that challenges traditional thinking, explores a broader range of options or innovates on old ideas, drop us a note at [email protected]