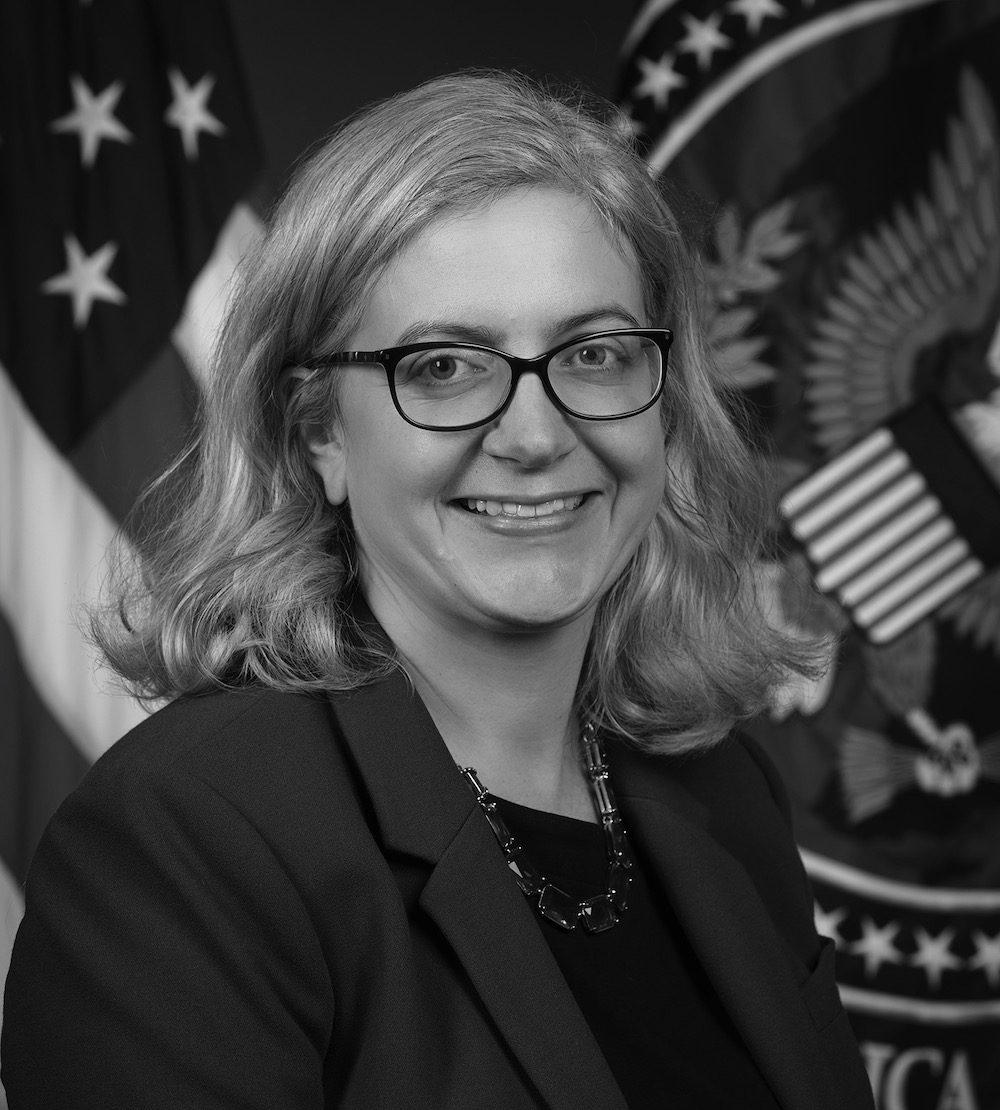 Erin SikorskyDeputy Director of the Center for Climate and Security (CCS)

OPINION — Each new report about this year’s western drought reveals another record-breaking development: Hoover Dam’s Lake Mead is at its lowest level ever. More acres have already burned across California compared to this time last year. Extraordinary electricity demand is straining the Texas electric grid to its limit.

As a former member of the US intelligence community, I have no doubt that intelligence analysts in foreign capitals are watching the reports come in with one purpose in mind — analyzing the impact of these unprecedented developments on security in the United States.

That the warning lights are blinking red. That broiling temperatures, severe water stress and off-the-charts fire danger create both tangible security risks — such as threats to U.S. military infrastructure — as well as more intangible, complicated risks such as increased societal turmoil in a country still recovering from the political and pandemic shocks of 2020.

Last year’s wildfires diverted U.S. military personnel and resources away from other missions, forced the evacuation of military bases and curtailed training days due to poor air quality. This year promises to be worse.

As the Director of the Joint Staff of the California National Guard said, “every year our fire season is growing in length.” A 2019 report found 36 major military installations vulnerable to wildfire; already this month California’s Beale Air Force Base and Camp Pendleton evacuated housing due to wildfires. A separate 2019 GAO report found over 100 U.S. military bases at risk of water scarcity — the majority are located in the Western United States, where states are putting water restrictions into place for the summer.

While these impacts on military infrastructure are concerning, they are concrete and measurable. More uncertain and complex is the possibility that the drought could contribute to social and political turmoil that leads to violence.

What developments might non-U.S. intelligence services monitor for indications that this is the case? Certainly, analysts will be familiar with the academic literature assessing how climate hazards intersect with state fragility to heighten insecurity. The analysts will also have read the U.S. National Intelligence Council’s Global Trends report — an unclassified look at the future security landscape — which notes that climate-driven instability and conflict is most likely in countries with “ethnic or religious polarization; livelihoods highly dependent on natural resources or agriculture; weak or illegitimate conflict resolution mechanisms; a history of violence; and low adaptive capacity.”

Any intelligence analyst worth their salt would note that parts of the United States meet at least some of those criteria. Their daily survey of news reports would reveal that as Western communities recover from the stress of the pandemic and last year’s intense fire season, the drought is straining already limited resources and forcing federal, state and local government officials to make tough choices about who gets access to those resources.

Their analysis might point to the current situation along the Oregon-California border as exemplifying the risk of rising tensions among communities with competing claims to dwindling water supplies. There the federal government’s decision to shut the gates to the Klamath Project irrigation system due to historically low water levels has prompted threats from some affected residents to open the irrigation canal by force.

The key question for the intelligence analyst, then, is whether the situation in Oregon is an aberration or a harbinger of what’s to come? Scholars point to two key ingredients states need to maintain stability and avoid conflict in the face of climate hazards: legitimacy and capacity.

Historically, the United States has had plenty of both. Yet, according to a recent Pew Research Center survey, Americans’ trust in government is not only very low, it is also polarized — with 36 percent of Democrats and Democrat-leaning independents voicing trust, while only 9 percent of Republicans and Republican-leaning independents saying the same. In terms of capacity, the United States may soon fall short there as well. Its water infrastructure, agricultural practices and land management techniques in the West were designed for a climate that no longer exists and will come under even more strain as the pace and intensity of climate shocks increase in the coming years.

Where does this leave the intelligence analyst? More to the point, where does it leave the United States? The security risks of the drought are high, but not yet inevitable. Assessing and understanding these risks is the first step toward tackling them. Rapid action to scale up funding for adaptation and resilience measures should follow, as should efforts to build climate competence across domestic security practitioners in the U.S. military, the Department of Homeland Security, and others. While cutting emissions is critical to addressing the climate crisis in the long-term, the drought demonstrates without a doubt that climate risks are already here, today, and there is little time to waste in combating them.

This piece was first published by our friends at The Hill.  Read more expert-driven national security insights, perspective and analysis in The Cipher Brief.

The Author is Erin Sikorsky