Led by the United States, there is tremendous pressure for many governments to move past the premeditated murder and dismemberment of prominent Saudi dissident and U.S.-based journalist, Jamal Khashoggi. The initial outrage has faded, most notably in the Trump administration. From the beginning, President Trump has ignored the assessments by U.S. intelligence agencies and publicly sided with the official, though thoroughly debunked, Saudi explanations of the murder. At the urging of Congress, the Trump administration put some sanctions on the 17 Saudi individuals charged with the crime, but stopped short of implicating the Crown Prince, Mohammad bin Salman, in the murder. On July 15, Congress passed a bill, 405-7, for increased accountability on the part of the Saudis for the murder and for Congress to be better informed of Saudi human rights abuses. PresidentTrump, however, has publicly stated that the murder should not be allowed to jeopardize arms sales to Riyadh, going so far as to circumvent congressional actions to block these sales.

And yet there remains substantial momentum to hold Riyadh accountable not just for the Khashoggi murder, but for its overall abysmal human rights record. Notwithstanding the first several years of good press received by Crown Prince Mohammad bin Salman, the fact remains that the Kingdom has actually increased its pressure on journalists and human rights activists. Its much-applauded move to allow women to drive took place while Riyadh imprisoned women’s rights activists, with allegations of indefinite detention and even torture. Reporters without Borders, a leading group dedicated to the advancing and protecting the freedom of the press, recently ranked Saudi Arabia an abysmal 172 out of 180 countries in a measure of press freedom. A delegation of Reporters without Borders officials traveled to Saudi Arabia in April to ask for the release of an estimated 30 detained journalists and activists; the group announced on July 10 that since those meetings, there had been no meaningful progress made. Pop Star Nicki Minaj recently canceled a concert in Saudi Arabia over the country’s treatment of women and its LGBTQ community.

The United Nations has also continued to push for meaningful accountability in the murder of Khashoggi. In June, the UN released a report authored by Agnès Callamardstating unequivocally that the murder and subsequent coverup could not have taken place without the knowledge and sanction of the Saudi Crown Prince. Ms. Callamard, a well-regarded human rights expert and the UN Special Rapporteur on Extra-Judicial Executions, called for an international investigation into the murder and coverup. Saudi Arabia, as it does with all matters concerning its human rights record, rejected the report outright. Despite the consensus of various intelligence agencies, as well as the UN report, it is unlikely that governments, especially the U.S., will push to make such an international investigation a reality. 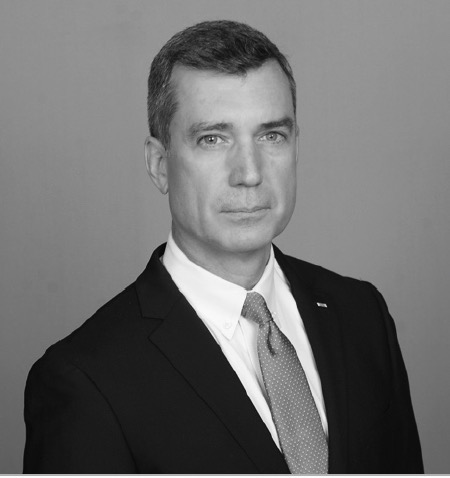