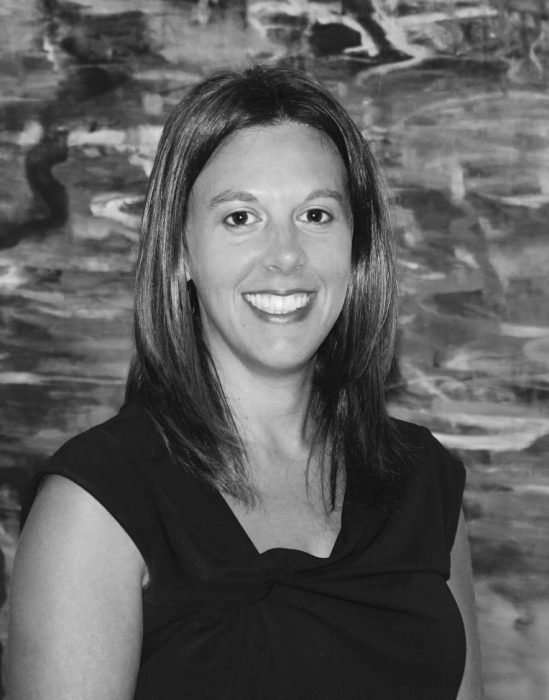 The Unmanned Aerial Vehicle (UAV) industry is growing rapidly, and this is causing some concern about individuals using UAVs for illicit purposes. The Cipher Brief spoke to Rachel Stohl, of the Stimson Center, about these concerns and the overall development of both UAV and anti-UAV technology. She says that both industries will continue to grow and innovate, but that they may move outside the U.S. if the regulatory environment does not improve.

The Cipher Brief: Concerns about malicious use of UAVs have been rising for some time. How would you assess the threat posed by UAVs to the United States?

Rachel Stohl: The issue in the U.S. – and I think it is not unique to the U.S. – is that the technology is spreading rapidly. It is technology that is accessible to a lot of people and across a large section of society, and has commercial uses as well, not just nefarious ones. When you have access to technology, and it becomes possible to weaponize it, the options for using it maliciously also expand. Again, I don’t think that’s unique to the United States. I think we are seeing the proliferation of the technology around the world for both military and non-military uses.

I’m not sure that the U.S. has a special risk associated with it. There are a couple of issues for the U.S. One is that the rules are not yet clearly defined – we are slowly rolling out rules for use of UAVs in this country. So there’s a lot of confusion from everyone from hobbyists to commercial entities that want to use these for everything from real estate to wedding photography to fighting fires – and the rules are slow in coming in this country. In other countries, the rules for UAVs are a little more advanced on the commercial side. But it also includes the rules about lethal use. Whether it is U.S. lethal use in foreign countries, whether it is rules about arms proliferation, there’s still a lot of clarity missing from our understanding about who can use the technology and under what circumstances.

I think that is the issue:  there is still a lack of clarity about rules, regulations, proliferation, etc.

TCB: The concerns about bad actors using UAVs have prompted the creation of systems meant to disable or destroy UAVS. What are the advantages of using this kind of systems? What are the potential downsides?

RS: It is sort of a chicken and the egg thing. You create a technology, and then you create something to counter that technology, and then you create a new technology or a new aspect of that technology, or a new system that is associated with the technology. And then more countermeasures are built. It is like a race to see who can have the next innovation. We’re seeing this right now with encryption and new technologies around encryption. So, again, it is not unique to UAVs specifically when you are talking about countermeasures.

That being said, there can be opportunities where countermeasures can be effective for stopping a potential threat from UAVs. This is not to say that there should not be an investment in that technology, but there is a realization that whenever you figure out how to stop something, the next generation will figure out how to overcome that barrier.

TCB: What can the government do to help address this problem?

RS: It is always a problem with legislating behind the technology. The speed of bureaucracy is always going to be slower than the speed of innovation. As regulations are developing, new ways of getting around these regulations are always going to be identified. That said, I do think there is a role for clearly defined rules, regulations, and conceptual frameworks. It is not necessarily about stopping innovation or dissuading research and development, but rather ensuring safety, security, privacy, etc.

TCB: How do you see the UAV industry and the industry for counter-UAV technologies changing in the future?

RS: I think there is going to be growth in both of those industries, but I think the question is: will that growth be in or led by the United States? That is the question to be answered. If companies feel like the regulations in the U.S. are too restrictive, or too cumbersome, or too unclear – not that there are too many rules, but that they are unclear and the companies don’t want to violate them – then I think that the larger issue will be whether those companies move abroad to wherever it may be that the rules are clearer. We have to be carful not to stifle innovation, but that doesn’t mean that we don’t need regulation. We do need regulation. We need clear regulation that protects safety and security and the privacy of individuals, as well as the country as a whole.

The Author is Rachel Stohl

Rachel Stohl is a senior associate with Stimson's Managing Across Boundaries Initiative. Prior to joining Stimson she was an associate fellow at Chatham House, the Royal Institute of International Affairs, from 2009-2011.  Stohl was the consultant to the UN ATT process from 2010-2013 and was previously the consultant to the UN Group of Governmental Experts (GGE) on the Arms Trade Treaty in 2008 and the UN Register for Conventional Arms in 2009.

Sir John Sawers is Executive Chairman of Newbridge Advisory, a firm he founded in 2019 to advise corporate leaders on geopolitics and political risk. He is also a Non-Executive Director of BP. Sir John has 36 years of experience in diplomacy and intelligence, culminating in five years as Chief of the British Secret Intelligence Service (MI6) until he left public ...