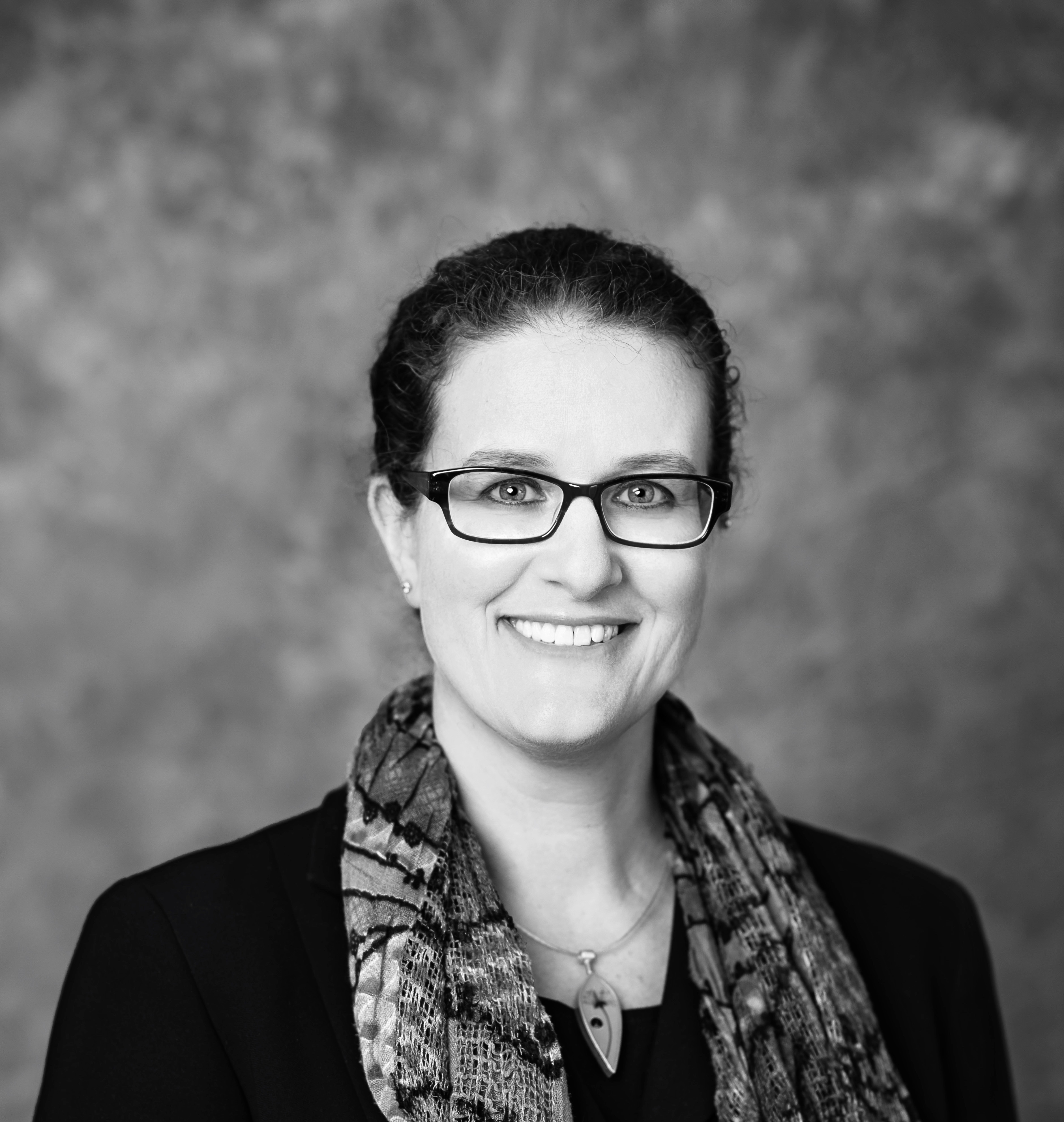 A five month-long outbreak of Ebola in the Democratic Republic of Congo has reached dangerous levels and the risk of further spread is high. Thirty-six new cases were reported during the week of November 21 – 27.

The U.S. and the international community are assisting in response and containment, but there is little real global capability to stop outbreaks in insecure areas.

One hundred years ago, it was the 1918 flu pandemic that killed more than 50 million people worldwide. Seventeen years ago, several U.S. Senate Offices were on the receiving end of envelopes laced with deadly levels of the anthrax virus. Five people died and the attack triggering widespread fear and a massive distribution of antibiotics to everyone who had been exposed. Just that attack alone cost hundreds of millions in clean-up efforts. Just four years ago, the world erupted in crisis once again as an Ebola epidemic spread across West Africa, killing more than 11,000 people.

The U.S. Government has invested billions to develop new capabilities to prevent, detect, and respond to biological threats. Is the U.S. nimble enough, resourced enough, and capable enough to quickly identify and stop biological threats that originate outside of U.S. borders? The answer to that question is no – not yet.

The Cipher Brief’s Todd Rosenblum reached out to Beth Cameron, Vice President for Global Biological Policy and Programs at the D.C.-based Nuclear Threat Initiative (NTI) and asked for her thoughts on the threat and what the U.S. needs to battle it.