The Cipher Brief’s new Friday column Cipher Select, is laser-focused on bringing you a range of different perspectives on special operations issues over the next several months.

United States Special Operations Command (SOCOM) was established in 1987, with a mission to “Organize, train, equip and provide fully capable Special Operations Forces to defend the United States and its interests”.   Today, the command has grown to more than 70,000 people, with subordinate commands from the Army, Navy, Air Force and Marines.

U.S. Special Operations have been on the leading edge of overseas military operations for 18 years straight, following the attacks on 9-11.  They have evolved into a lethal, efficient and highly capable force, tasked with some of the nation’s most challenging tasks.

Christian: General Nixon, thank you for joining us.  There is currently aCongressional review under way into the culture, roles and responsibilities of Special Operations Forces. What should we expect to see out of that report?

Nixon: I think taking the opportunity to step back and look at special operations after 18 years of continuous combat is important. I have tremendous respect for General Tony Thomas.  I think he is exactly the right guy to lead that discussion, because he’s been involved with it from the beginning. There are a number of things that are coming together to create the conditions for some of the things that we’re seeing come out. One is just the cycle of continuous deployments over an extended period of time. There has also been an overexposure, if you will of Special Operations in a lot of cases where we see Special Operations being used in roles where historically they have not been used. At the same time, in both in Iraq and Afghanistan we’re reducing the number of conventional forces which really strips away a lot of the framework that Special Operations has been able to operate inside of over the last 15 plus years.

Christian: Do you feel that DoD is pushing the envelope on how fast it can grow SOF Forces since 2006, or has SOCOM managed that growth pretty effectively all things considered?

Christian: And that will of course, also be a challenge in Afghanistan, where we’ve heard that since General Scott Miller has assumed command, the U.S. has taken a far more aggressive posture, and that by all accounts, that has been very well received amongst the SOF community. There’s obviously a lot at stake in Afghanistan right now with the peace talks and Pakistan’s influence and broader U.S. foreign policy goals. Given your experience in Afghanistan, what’s your assessment for the region over the next 12 months? What do you think we’re likely to see there in terms of a lasting political agreement or potential ceasefire agreement with the Taliban?

Nixon: First off, I think there’s no one more qualified to lead that effort than Scott Miller. I think he’s probably the most experienced, qualified person that I know who could lead that effort, which is incredibly complex. We’re trying to negotiate peace, and at the same time trying to grow the capabilities of the Afghan military and secure the population. And frankly without, at least from my perspective, clear strategic direction on where we want Afghanistan to go and whether that’s an enduring presence or whether that’s a scaled down counter-terrorism focus as we move forward. I think the next 12 months are going to be really critical. I personally believe that the strategic guidance has to come from the political leadership. I think the military will always continue to make it as good as they can with the capabilities they have on the ground.  It really takes a forcing function for them to reduce presence. I actually embrace that side of it. But I think that’s got to be tied to a larger strategic plan that then General Miller is fully capable of turning into an operational plan, to ultimately transition Afghanistan. That doesn’t mean we are reducing presence completely, but it does mean that Afghan leadership is going to have to play a larger and larger role. So, when you combine all of that, in addition to elections, which can cause a lot of different tensions internal to Afghanistan. I think that’s the complexity that the leadership on the ground is dealing with.

Christian: There have been a few incidents recently, tragedies resulting in U.S. deaths, occurring down range. One involving Green Beret Staff Sergeant Logan Melgar, who was killed in Mali back in 2017 for which there are two members of SEAL Team Six and two MARSOC members currently facing felony charges. And just recently, in Erbil, Iraq, a former Green Beret was working as a contractor for Lockheed Martin was killed. Two members of MARSOC and a Navy Corpsman are facing charges related to his death. As a former senior leader in the SOF community, what do you think we should most be focused on while trying to understand these incidents?

Nixon: I mean I’m obviously struggling with the same thing and clearly some of the facts are still coming out as part of the investigation. So, I don’t know the details of those but I guess the concerning part is the indiscipline that’s been displayed. My belief always is I mean, you’re striving organizationally and individually to reach a level of self-discipline. But, you do that through an environment of discipline. So, if I was looking at this and again, I have utmost confidence in the leadership that’s there to look at the same things, but is our foundation of discipline starting to erode because of the continuous combat, because of rapidly expanding forces, because of the difficulty in recruiting, because of the complexity of the battlefields that we’re in? Because, that’s been the strength that’s held us together over time. I don’t believe that a handful of incidents prove that one way or the other but I do believe that that’s something that we ought to be laser focused on as we’re moving forward because as we continue to transition out of Afghanistan and out of now, Syria and you have smaller and smaller presence across the globe, I think it is really the foundation of discipline that allows the Special Operators to perform at the standards that we are used to seeing and we expect them to operate in.

Check in with The Cipher Brief every Friday for more on the challenges and opportunities facing special operations, from Cipher Select Senior Editor Brad Christian.

Over a 29 year Army career, Brigadier General Nixon served in a wide range of assignments including seven tours in special operations units. Since 9/11 he has spent over four years in combat including tours in Afghanistan and Iraq as the Director of Operations for Joint Special Operations Command and the Commander of the 75th Ranger Regiment. Following an assignment as the Director of Operations for United States Special Operations Command, he returned to Iraq as the Deputy Commanding... Read More

One Reply to “SOCOM’s Discipline and Ethics on the Radar” 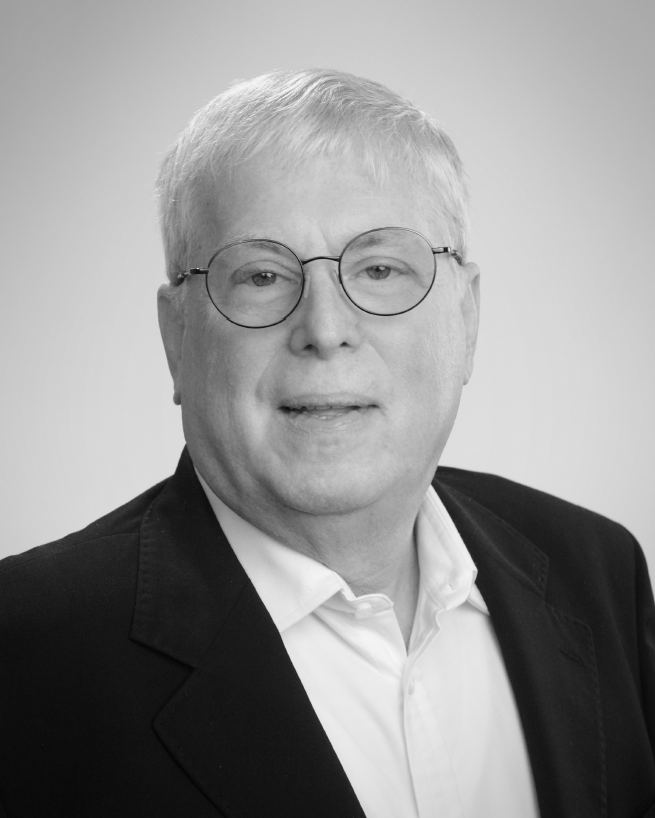