Europe’s defense capability is at the nadir of a cycle of decline since the end of the Cold War. It was less important at the time when Europe and its allies, principally the U.S., held sway in the...

The Facebook-Cambridge Analytica data exploitation crisis seems to be waking up a new wave of Americans to the fundamental downsides of our purposeful addiction to social media providers. Russia’s...

Beating Iran With Our Carrots and Ignoring Our Sticks

A bipartisan group of 115 American national security leaders, including 49 retired flag officers of the U.S. military; 19 former members of Congress and 29 former U.S. ambassadors, including five... 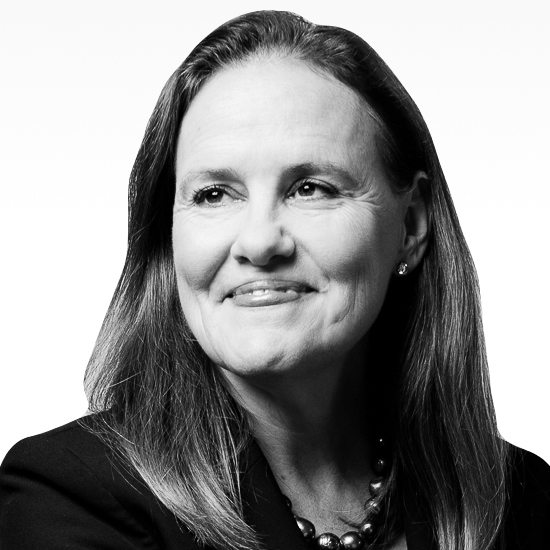 Surviving Trump: Advice to Europe from an Obama Veteran

Domestic Terrorism: The Threat in Our Backyard

The number one “terrorist” threat faced by Americans comes from within, with all of the lethal attacks in the U.S. since 9/11 carried out by a U.S. citizens or legal residents. But the U.S. still...

Pakistan Is Feeling US Pressure. Now What?

After a short trip to Pakistan last week, I return to Washington convinced that the Trump administration’s new coercive approach toward Islamabad is working, at least in the narrow sense that it...

Behind the Curtain of Vladimir Putin’s “Democracy”

In the latter part of the 18th century, not too long after an earlier annexation of Crimea by Russia, a Russian governor by the name of Grigory Potemkin hoped to impress Russian empress Catherine II...

Turks in Afrin: How Does It End?

Turkey has had considerable military success in its two-month old campaign against the Syrian Kurdish militia in the northwest Syrian border province of Afrin, but final victory may be difficult...

Former Secretary of State Rex Tillerson’s departure was long-rumored and expected. It had been delayed so long that some of us had even gotten to the point where we were wondering if it was really...