The Cipher Brief Academy is pleased to announce our next Cipher Brief Training Course, Transition 101. This 3-session course is offered to national security professionals looking to transition their skills from government to the private sector.

During this course, you will hear from a variety of instructors and guest speakers covering real-world topics including:

To register for The Cipher Brief Academy’s Transition 101 course, complete this form.

WHY TRANSITION 101 IS GETTING A LOT OF BUZZ

Students will hear from a variety of instructors and guest speakers with experience in both worlds and will have the opportunity to engage in question and answer sessions.

The virtual summer session runs January 11-13th from 5:00p – 6:30p ET. Students must be U.S. citizens. Those who complete the course will be invited to in a private Transition 101 LinkedIn Group for future networking opportunities. Space is limited.

Author and Career Coach Alison P. Bouwmeester served for 28 years as a senior leader in the Central Intelligence Agency’s Directorate of Operations. After retiring from the CIA, she spent nearly a decade as a senior business executive in the defense contracting industry, rising to Vice President for Business Development. In 2018, Alison became a Certified Professional Career Coach and founded Futurity to coach others through successful career transitions as a someone who has “walked the walk”. She is the author of Mission: Career Transition: A Career change Guide for Intelligence, Military, Foreign Affairs, National Security, and Other government Professionals.

Bill Harlow offers tips on building your brand in the media and social media age. Many people (by regulation and choice) steer clear of dealing with the media while they are government employees. But once they enter the private sector – creating a public profile can be helpful in advancing their careers. Bill will talk about getting your name and opinions out there – through social media, OPEDs, and becoming a resource for the media outlets. Harlow is the author of Circle William, about a White House Press Secretary described as a master of spin. He is also the co-author of several non-fiction national security books, including George Tenet’s New York Times #1 Bestseller “At the Center of the Storm.”

Leslie joined Treasury in 2010 after 25 years at CIA where she specialized in Iran, the Middle East and WMD. Ms. Ireland retired from government service in November 2016 after spending more than 31 years in the Intelligence Community. Prior to joining the Treasury Department, from 2008-2010 Ms. Ireland served as daily intelligence briefer to President. As the first DNI Iran Mission Manager from 2005-2008, she served as the principal advisor to the DNI on Iran and was responsible for overseeing the intelligence process on Iran for the entire US government. Ms. Ireland is the recipient of the Alexander Hamilton Award, the highest award bestowed by the Secretary of the Treasury.

Mark Kelton is a retired senior Central Intelligence Agency executive who retired in 2015 with 34 years of experience in intelligence operations. Before retiring, he served as CIA’s Deputy Director for Counterintelligence. He is the Senior Vice President for National Security Solution at DynCorp International; and is Board Chair of Spookstock, a charity that benefits the CIA Memorial Foundation and the Special Operations Warrior Foundation.

Mike LeFever, CEO of Concentric, a risk consultancy specializing in strategic security and intelligence services. Mike recently retired from the United States Navy after serving for over 38 years, finishing his military career as the Director of Strategic Operational Planning at the National Counterterrorism Center, within the Office of the Director of National Intelligence. Previously, he served as both the Commander of the Office of Defense Representative in Pakistan and the Commander of the Joint Task Force in Pakistan, leading all US Armed Forces in Pakistan between 2008-2011.

Evan H. Lesser is the Co-Founder and President of ClearanceJobs.com. Before founding ClearanceJobs, Lesser managed technical projects with CACI for the U.S. Navy’s Science and Technology directorate at the Pentagon, and for the Joint Technology Panel on Electronic Warfare.

Suzanne Kelly is the founder of The Cipher Brief, a national security focused publication that provides expert insights on security issues. She also runs The Cyber Initiatives Group focused on cyber security with principals that include General Michael Hayden, General Keith Alexander, FireEye CEO Keven Mandia, Rick Ledgett and Matt Olsen. In addition to TCB and CIG, Kelly also produces The Cipher Brief’s Annual Threat Conference in Sea Island, GA. which has become the nation’s premiere national security conference focused on the public and private sectors. Kelly is a former Intelligence Correspondent for CNN, where she co-founded and co-developed the Security Clearance Blog.

Kenneth L. Stiles, a retired CIA officer with 29 years of experience currently lectures at Virginia Tech for the Hume Center for National Security &  Technology and the Department of Geography. Stiles has worked with major entities throughout the Intelligence Community and National Security arena: US Military Commands, SOCOM, JSOC, USCG, ONI, NGIC, MCIA, DIA, NSA, FBI, DoS, DoE, as well as other domestic and foreign units. Stiles is a USG Certified Level II COTR.

Suzanne Wilson Heckenberg became president of INSA and INSF (501c3) on December 1, 2019. As president, Suzanne oversees INSA’s finances, strategic planning, marketing, events, and corporate partnerships. She leads strategic initiatives across the organization focused on building the association’s brand, strengthening member value, and growing and diversifying member ranks. Since 2010, Suzanne has held various leadership positions at INSA, most recently serving as the organization’s first Chief Operating Officer. She was the driving force behind INSA’s expansion into markets outside the Washington, DC region, as well as its popular, The New IC symposium, which focuses on diversity with inclusion in the intelligence community. Suzanne works closely with the executive leadership team, advisory committee, and members of the board of directors to coordinate policy initiatives and programs on issues that are key to the intelligence and national security community. Prior to INSA, she served as Vice President of Marketing for Ripple Communications, a woman-owned strategic communications firm.

‘What you Need to Know About Success in the Private Sector’
SPEAKER: Leslie Ireland, Former Assistant of the Treasury for Intelligence and Analysis

To register for The Cipher Brief Academy’s Transition 101 course, complete this form.

Suzanne Kelly is CEO & Publisher of The Cipher Brief and most recently served as CNN`s Intelligence Correspondent before spending two years in the private sector. She also worked as an Executive Producer for CNN and as a news anchor at CNN International based in Berlin and Atlanta. In Berlin, she anchored a morning news program that was broadcast live in Europe, the Middle East and Africa and from Atlanta, she anchored a number of world news programs. She covered the NATO campaign in 1999 from Kosovo and Macedonia. 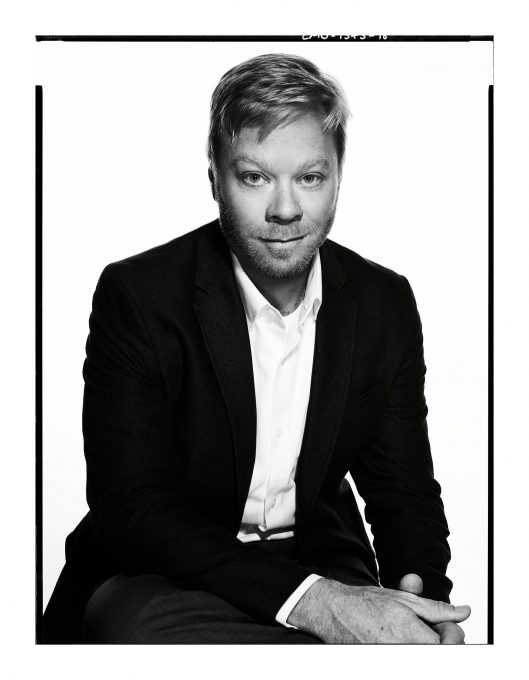 Brad Christian is Vice President of Operations at The Cipher Brief. Prior to joining TCB he spent over a decade in the private sector. He has executive leadership experience in operations management, sales, training and business development. Previously he served in numerous overseas posts providing critical support to USG operations as a member of an elite protective unit. Prior to entering the private sector, he served for 10 years in the US Military including service with the Rangers and Special Forces. He is a graduate of Georgia State University. 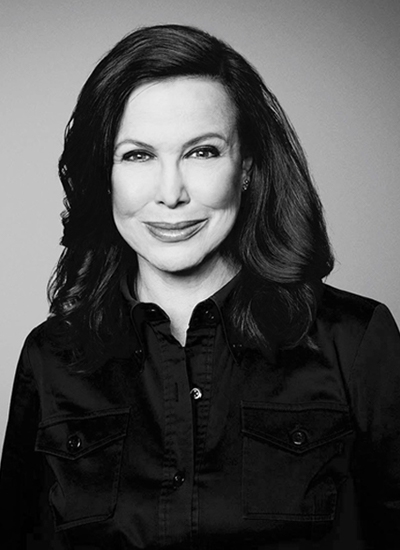 Kim Dozier is the Executive Editor of The Cipher Brief, and a CNN Global Affairs Analyst. She has covered intelligence and national security for The Associated Press and The Daily Beast, after 17 years as an award-winning CBS News foreign and national security correspondent. She held the 2014-2015 Gen. Omar Bradley Chair at the United States Army War College. A graduate of Wellesley College and UVA, she is a recipient of the Peabody Award, Edward R. Murrow Awards, and she was the first woman journalist recognized by the National Medal of Honor Society for her coverage of Iraq. She authored Breathing the Fire, about a devastating car bomb that hit a U.S. Army patrol and her CBS News team in Baghdad, Iraq in 2006. 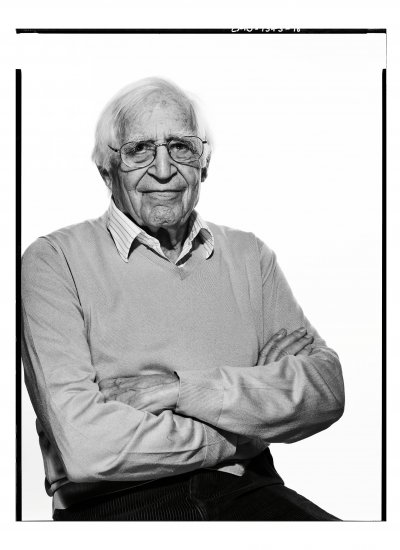 Walter Pincus is a Columnist and the Senior National Security Reporter at The Cipher Brief. He spent forty years at The Washington Post, writing on topics from nuclear weapons to politics. In 2002, he and a team of Post reporters won the Pulitzer Prize for national reporting. He also won an Emmy in 1981 and the 2010 Arthur Ross Award from the American Academy for Diplomacy. 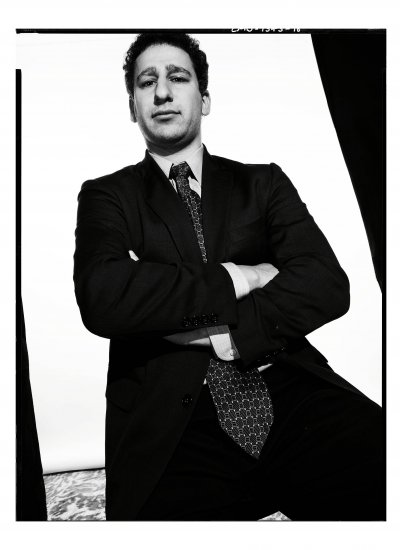 Bennett Seftel is the Director of Analysis at The Cipher Brief. He previously worked for the House Committee on Foreign Affairs Subcommittee on Terrorism, Nonproliferation, and Trade, at the Center for Strategic and International Studies, and at the Berkley Center for Religion, Peace & World Affairs. Bennett received his BA in Arabic Language and International Studies from Washington University in St. Louis and his MA in International Law and Global Security from Georgetown University. 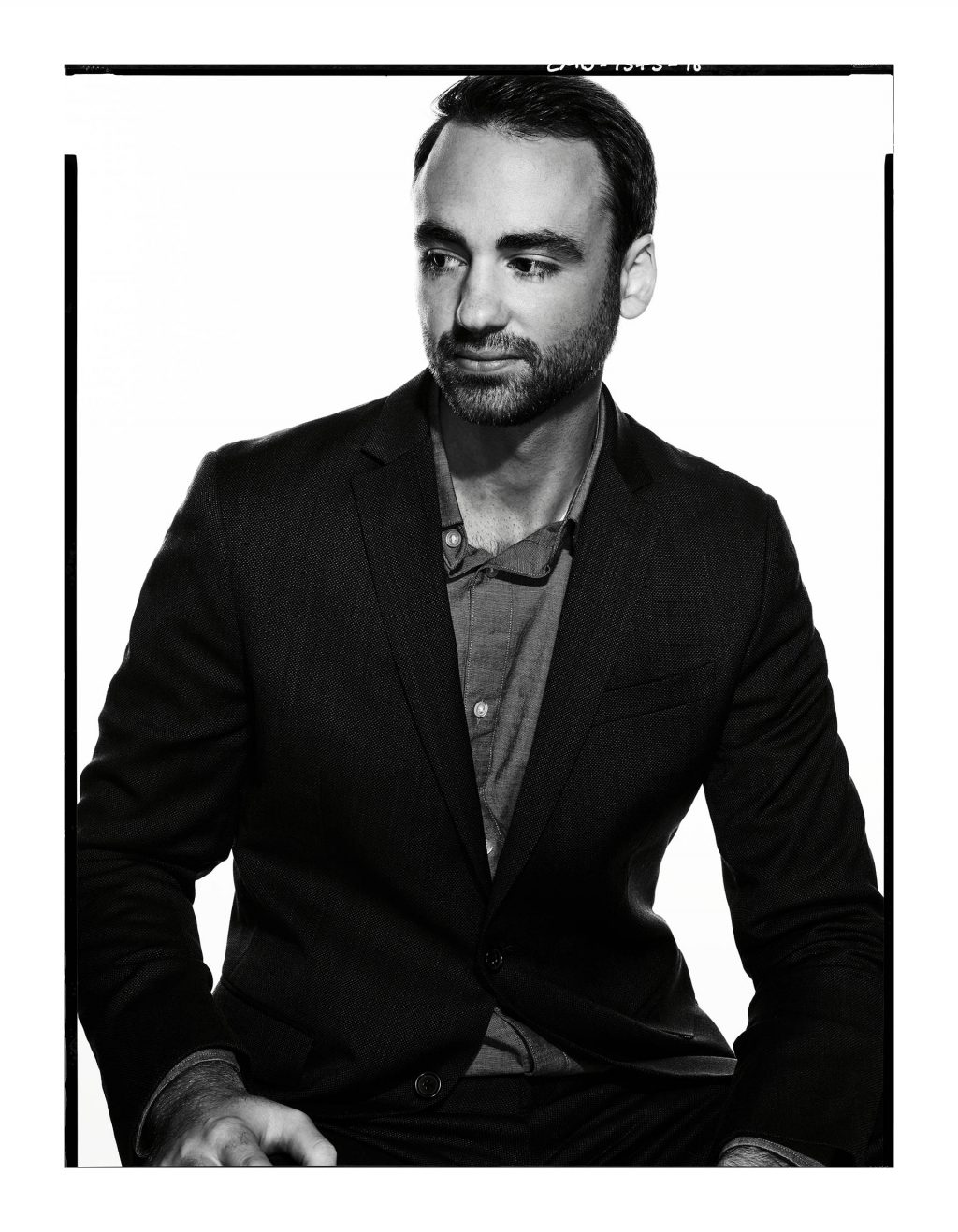 Levi Maxey is the Cyber and Technology Analyst at The Cipher Brief. He previously worked at the Stimson Center`s Managing Across Boundaries initiative in Washington D.C. as well as the Global Governance Institute`s Peace and Security Section in Brussels. Levi holds a Masters Degree from the Department of War Studies at Kings College London, focusing on international security in the digital age. He received a B.A. in International Studies from Roosevelt University in Chicago and studied European Peace and Security at Vesalius College in Brussels. 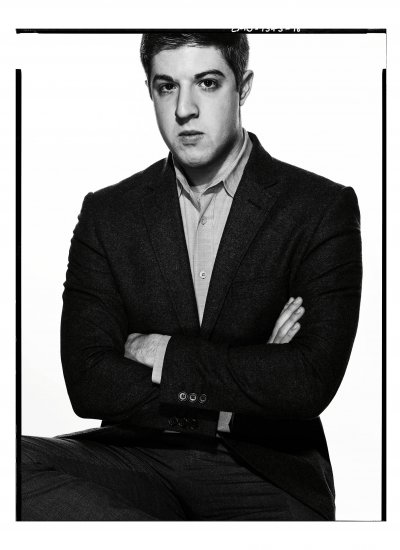 Brian Garrett-Glaser is the Content Manager at The Cipher Brief. Prior to joining the company, he worked as a Public Affairs Specialist at Schatz Publishing and received a B.A. in Conflict Analysis and Resolution from George Mason University. 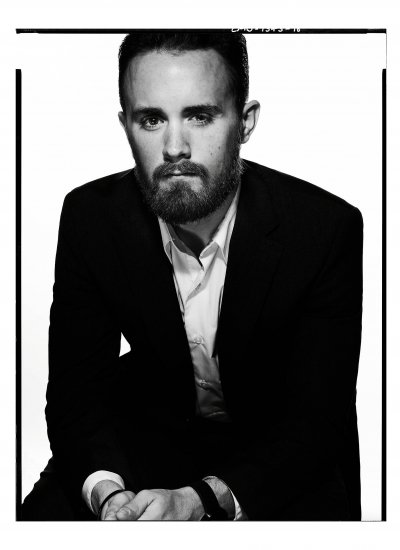 Rogan Richer is the Event and Marketing Coordinator for The Cipher Brief. Prior to joining The Cipher Brief, he worked in an administrative role at an outpatient mental health facility as well as a business development associate at a Maryland based hazardous protection company. Rogan is an Old Dominion University graduate and received a B.A in Political Science concentrating in Terrorism and Counterterrorism with a minor in Military Leadership. Rogan was born in Amman, Jordan.