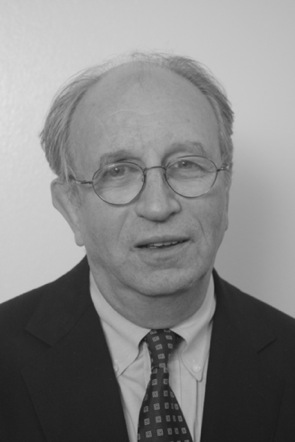 Peter Hakim is president emeritus and a senior fellow at the Inter-American Dialogue. From 1993 to 2010, he served as president of the organization. Hakim writes and speaks widely on hemispheric issues and has testified more than a dozen times before the U.S. Congress. His articles have appeared in Foreign Affairs, Foreign Policy,New York Times, Washington Post, Miami Herald, Los Angeles Times, and Financial Times, and in newspapers and journals in Argentina, Brazil, Chile, China, Colombia, Canada, Cuba, El Salvador, Italy, Mexico, Peru, and Spain.

From 1991 to 2001, Hakim wrote a monthly column for the Christian Science Monitor, and now serves as a board member of Mexico's Foreign Affairs Latinoamérica and editorial advisor to the Chilean-based América Economia. Prior to joining the Dialogue, Hakim was a vice president of the Inter-American Foundation and worked for the Ford Foundation in New York, Argentina, Brazil, Chile, and Peru. He taught at MIT and Columbia, and has served on boards and advisory committees for the World Bank, Council on Competitiveness, Inter-American Development Bank, Canadian Foundation for Latin America (FOCAL), Partners for Democratic Change, Human Rights Watch, and the Council on Foreign Relations. He has been decorated by the governments of Brazil, Chile and Spain.

Priorities for the Next U.S. Administration
October 28, 2016November 6, 2017
This is Cipher Brief Level I Member Only content. It can be accessed via login or by signing up to become a Cipher Brief Member.  Joining this high-level, security-focused community is only...

Mark Kelton is a retired senior Central Intelligence Agency executive who retired in 2015 with 34 years of experience in intelligence operations. Before retiring, he served as CIA’s Deputy Director for Counterintelligence.  He is a partner at the FiveEyes Group and is Board Chair of Spookstock, a charity that benefits the CIA Memorial Foundation, the Special Operations Warrior Foundation and ...