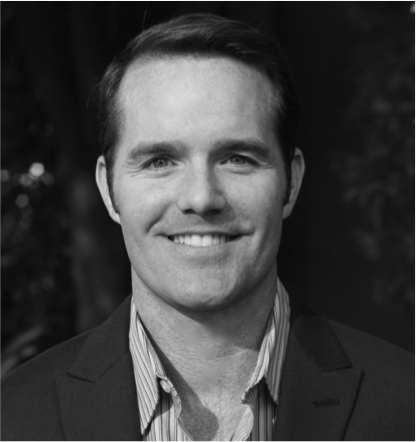 Between the campaign trail and Washington, DC, Americans are hearing that Silicon Valley must do more to combat terrorist propaganda on social media.  From Donald Trump’s call to “close that Internet up” to the Senate intelligence committee’s proposed legislation requiring tech companies to report “all terrorist activity” to law enforcement, the effects would be equally counterproductive.

Blanket attempts to restrict social media activity would only weaken the very platforms of free speech that could actually help defeat violent extremism by empowering more people with a voice.  Proposals to restrict access to the Internet are rooted in fear and weakness, not strength and confidence.

There’s a common theme to the calls by policymakers for tech companies to filter jihadist propaganda.  They are tactics of exclusion, seeking to deny access and perspectives, which are as shortsighted as they are culturally and economically inconsistent with the values of liberalism.  They’re also unrealistic.  Exclusion on social media is nearly impossible to implement in practice.

Silicon Valley and other centers of innovation don’t think small.  No venture capitalist will fund a small vision, particularly one that would seek to reject users or arbitrate the value of content.  No one likes a hall monitor.  Users will find another outlet to exchange views.  Quite simply, pressuring companies to decide what is objectionable content will have the same implications as onerous regulations.  It will send users elsewhere and advantage foreign firms.

Instead, we must recognize that our most powerful weapons as a society are our inclusive ideals, and we should craft our approach accordingly.  Philosophically, the U.S. government and the companies creating the communication platforms that have changed the way we live and work are grounded in the same values of liberalism.  Policymakers should advocate for solutions that leverage this alignment, rather than the uninspiring exclusionary tactics that run counter to it, as well as to many firms’ business interests.

One way would be to mobilize a collective public-private effort to empower more people around the world with open access to online platforms.  Providing people with a means to freely express themselves would not only bring more voices of reason online and serve to drown out the extremists, it is also exactly the type of bold challenge that would inspire many innovators to action.

Addressing Congress in 1961, President John F. Kennedy outlined such a vision to combat the ideological threat of his day, communism.  He explained how the United States would need to deploy its power in this new “battleground for the defense and expansion of freedom” as the nation’s adversaries sought to “ride the crest of [the revolutionary] wave — to capture it for themselves.” And though he called for new military capabilities, such as Special Forces units to support local populations, he emphasized that he was not presenting a new military doctrine.  Rather, his intent was to “promote the freedom doctrine.”

Today, adversaries of freedom who want to subject entire populations to their perverted ideologies are seeking to capture the wave of the information revolution for themselves.  Our collective response should not be to conduct a series of tactics in an attempt to deny them access to the information revolution.  Kennedy’s freedom doctrine is just as relevant today as it was in 1961.   The nation needs to develop and deploy new instruments of power to promote freedom’s cause in this new domain by expanding online access for free expression and digital assembly.

The United States government lacks the ability to provide populations with free and open access to the Internet at any meaningful scale.  Unlike Google and Facebook whose leaders have invested heavily in new technologies, such as drones and balloons, to beam Internet access to new populations, the U.S. government has eschewed such investments as “soft power” and given them little priority.

As a result, the U.S. lacks significant power projection capabilities.  After government officials publicly blamed North Korea for launching a cyber attack against Sony Pictures in late 2014, the only tools in the U.S. arsenal to respond in kind were ones that would have denied North Korea further access.  And ironically, the one thing the North Korean regime would have actually feared would have been its population having any new means of connecting to the outside world.

Similarly, in Iraq and Syria, many communities have been isolated from the world by the Islamic State or Syrian government.  Providing more of them with access to the Internet to freely tell their story, and digitally assemble, would help expose the lies of Islamic State propaganda and help mobilize like-minded moderates to resist.

We should put aside our fear and embrace all free expression, empowering as many people as possible to speak.  Our Framers recognized the moderating effect of a large, diverse polity and crafted a system that promoted inclusion as a source of strength.  Modern policymakers should appreciate their genius and find the courage to expand access to online platforms in the same philosophical vein.  Giving moderates the means to shame extremists is how you defeat extremism.  Bullying Silicon Valley to do anything to the contrary is misguided and foolish. 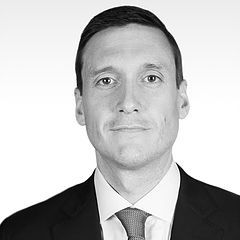