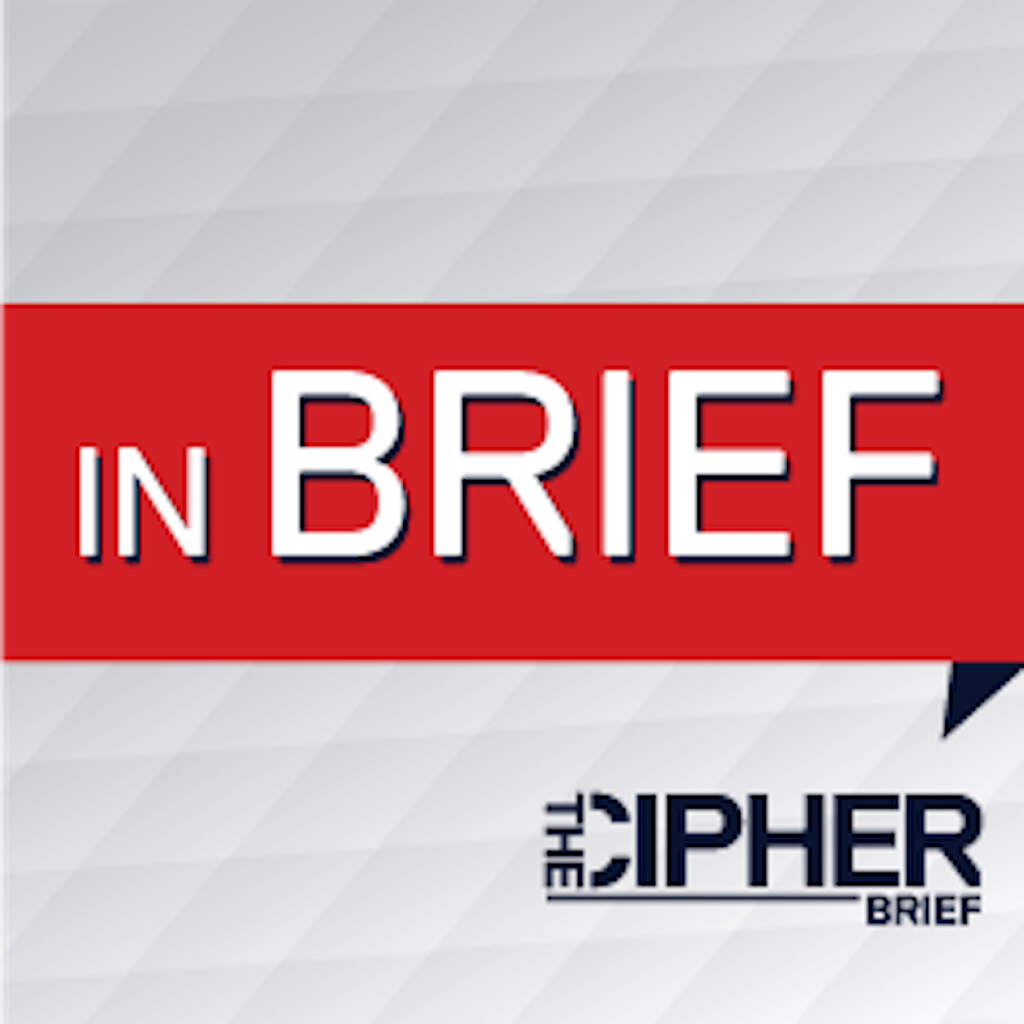 In Brief: Amb. Robert Ford on the Cost of Rushing into Raqqa

The “In Brief” podcast brings you The Cipher Brief’s take on breaking news stories with leading experts in the global security space. The Trump Administration announced last week that around 400 U.S. Marines and Army Rangers have been deployed to Syria to support the campaign to take Raqqa, the Islamic State’s de facto capital in Syria, from the extremist terror group. The Cipher Brief’s National Security Reporter Kaitlin Lavinder asked former U.S. Ambassador to Syria (2011-2014) Robert Ford if this signals a significant change in strategy. Ford says, the deployment of the troops near Raqqa is actually not a huge change, but the recent deployment of Special Operations Forces to the town of Manbij is a much bigger change.