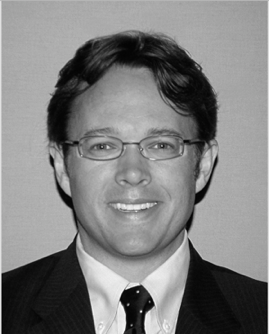 Chris Chivvis is associate director of the International Security and Defense Policy Center and a senior political scientist at the RAND Corporation. He specializes in national security issues in Europe, North Africa, and the Middle East, including NATO, military interventions, counter-terrorism, and deterrence. He is also an adjunct professor at the Johns Hopkins, Paul H. Nitze School of Advanced International Studies (SAIS).

The author of three scholarly books and several monographs and articles on U.S. foreign and security policy, Chivvis has worked on Eurasian security and NATO-Russia issues in the Office of the Under Secretary of Defense for Policy. He has also held research positions at the French Institute for International Relations (Ifri) in Paris and at the German Institute for International and Security Affairs (SWP) in Berlin, and taught graduate courses at Johns Hopkins University, New York University, and Sciences Po in Paris.

Lieutenant General Vincent Stewart (Vince) is the Founder and CEO of Stewart Global Solutions, LLC, an international consulting organization. He retired from the U.S. Marine Corps after more than 38 years of active commissioned service to the nation. On his final tour of duty, he served as the Deputy Commander United States Cyber Command, one of the 11 Combatant Commands ...