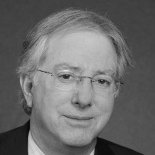 Ambassador Dennis Ross is counselor and William Davidson Distinguished Fellow at The Washington Institute for Near East Policy. Prior to returning to the Institute in 2011, he served two years as special assistant to President Obama and National Security Council senior director for the Central Region, and a year as special advisor to Secretary of State Hillary Rodham Clinton.

A scholar and diplomat with more than two decades of experience in Soviet and Middle East policy, Ambassador Ross worked closely with Secretaries of State James Baker, Warren Christopher, and Madeleine Albright. Prior to his service as special Middle East coordinator under President Clinton, Ambassador Ross served as director of the State Department’s Policy Planning Staff in the first Bush administration. In that capacity, he played a prominent role in U.S. policy toward the former Soviet Union, the unification of Germany and its integration into NATO, arms control negotiations, and the 1991 Gulf War coalition.

A 1970 graduate of UCLA, Ambassador Ross wrote his doctoral dissertation on Soviet decisionmaking, and from 1984 to 1986 served as executive director of the Berkeley-Stanford program on Soviet International Behavior. He received UCLA’s highest medal and has been named UCLA alumnus of the year. He has also received honorary doctorates from Brandeis, Amherst, Jewish Theological Seminary, and Syracuse University. Ambassador Ross was named a 2016-2017 senior fellow by Yale University’s Jackson Institute for Global Affairs.

Ambassador Ross has published extensively on the former Soviet Union, arms control, and the greater Middle East, contributing numerous chapters to anthologies. In the 1970s and 1980s, his articles appeared in World Politics, Political Science Quarterly, Orbis, International Security, Survival, and Journal of Strategic Studies. Since leaving government at the end of 2011, he has authored many op-eds in the New York Times, Washington Post, and Wall Street Journal.

Trump Mideast Trip Marks a Shift from Obama
May 24, 2017November 6, 2017
This is Cipher Brief Level I Member Only content. It can be accessed via login or by signing up to become a Cipher Brief Member.  Joining this high-level, security-focused community is only...
Syria: This Could Be Good Time to Press for Ceasefire
April 7, 2017July 25, 2017
The U.S. military launched dozens of Tomahawk missiles from two naval warships in the Mediterranean Sea at the Shayrat air base near Homs in Syria, on Thursday night. The Pentagon said the base was...
Obama’s Legacy in the Middle East: One Size Doesn’t Fit All
December 18, 2016July 25, 2017
As the United States prepares for a new administration, The Cipher Brief‘s Leone Lakhani sits down with Ambassador Dennis Ross, Counselor at the Washington Institute for Near East Policy and a...
You Can’t Put Syria's Pieces Back Together Again
October 2, 2016July 25, 2017
Fighting in Aleppo has intensified with a Russian-backed government offensive to capture the rebel-held sector of Syria’s largest city. The United States and its allies accuse Russia of... 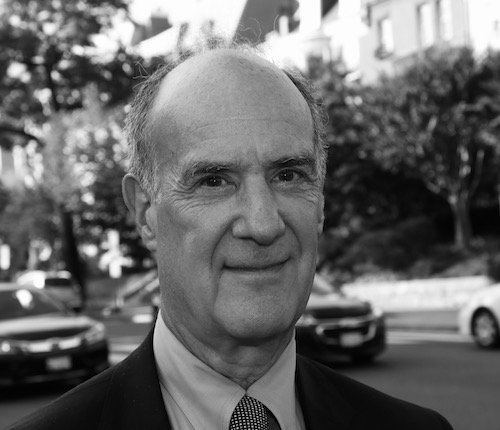