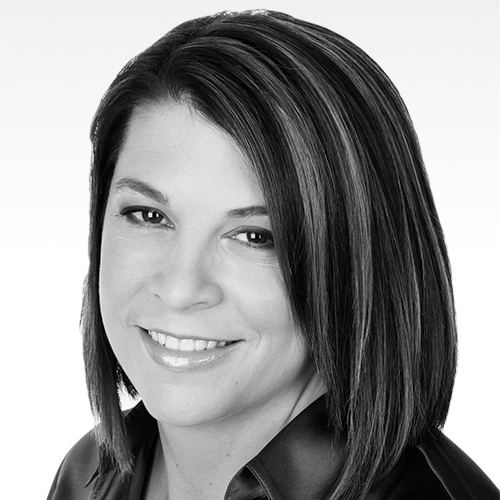 During her 20-year CIA career, Ms. Wood served in the Director’s area and three Agency directorates – analysis, operations, and digital innovation – leading a wide variety of the Agency’s missions in positions of increasing authority. Among her key Agency assignments were Deputy Chief of the Innovation & Technology Group at the Open Source Center (OSC). She led OSC’s open-source IT and innovation efforts to extract meaning from big data by guiding multi-disciplinary teams of analysts, data scientists, engineers, programmers and developers in creating tools, methodologies and infrastructure for the future.  She also led the analytic team in the Office of the Director of Central Intelligence, partnering across CIA to present the CIA Director and the Agency’s most senior leaders with the intelligence they needed to represent the Agency with the White House, Congress and foreign partners. She was responsible for founding and leading a new regional Directorate of Operations (DO) division focused on the Middle East as its deputy chief, the first analyst ever selected for this honor.  She led the Agency’s Advanced Analyst Program in the Directorate of Analysis’ (DA’s) Sherman Kent School, creating a program of study, overseeing the development, design and teaching of advanced tradecraft courses to experienced analysts.

As the Bush Administration was considering whether to go to war, Ms. Wood was asked to lead the team examining al-Qai’da’s ties in the Middle East in the Office of Terrorism Analysis in the Counterterrorism Center (CTC). She served a long stint as a briefer for the President’s Daily Brief (PDB), serving the Vice President’s National Security Advisor—and frequently the Vice President—in the lead up to and after the 9/11 terrorist attacks.

During her career she also served as an analyst overseas in the Middle East, a military analyst during the Balkans war, and an imagery analyst during the first Persian Gulf War. Ms. Wood graduated from Occidental College with an Advanced Bachelor’s in Political Science. She has two sons and a highly entertaining Wheaten Terrier. 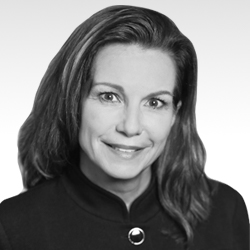