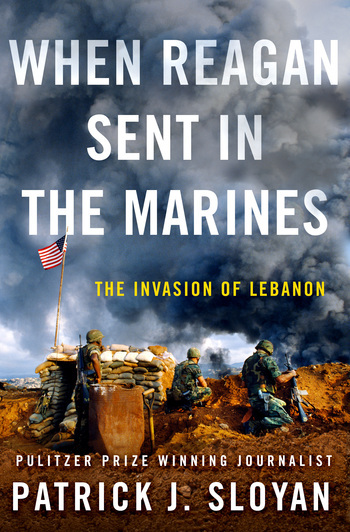 When Reagan Sent In The Marines

BOOK REVIEW: When Reagan Sent in the Marines: The Invasion of Lebanon

Cipher Brief Expert Robert Richer retired in November 2005 from the Central Intelligence Agency as the Associate Deputy Director for Operations (ADDO). Prior to his assignment as the ADDO, Richer was the Chief of the Near East and South Asia Division, responsible for Clandestine Service Operations throughout the Middle East and South Asia. Mr. Richer currently consults on Middle East and national security issues and is a senior partner with International Advisory Partners. Richer is also a retired U.S. Marine.

I picked up a copy of When Reagan Sent in the Marines: The Invasion of Lebanon for several reasons.  First, I left the Marines in August 1983 and I knew Marines deployed to Lebanon when the Beirut tragedy took place.  Secondly, the ramifications of that attack echoed in my service with the Central Intelligence Agency for the years that followed.  The book, in exacting detail, satisfied my interest in the reasoning for our “presence” in Lebanon and outlined, in excruciating detail, the decision process (or lack thereof) and personalities involved in the lead up to the U.S. Marine insertion into Lebanon.

The author did extensive research into the day-to-day discussions leading to the decision to “Send in the Marines”.   As well, he identifies the shortfalls in the rules of engagement and operational focus of the Marines, mostly due to the political machinations in Washington and the lack of clearly defined objectives.  The Marines come off, as one would expect, as “can do”.

How the Washington political players are outlined in the book is a different story. The author notes incidents of playing to Israeli interests, confusing political and party objectives and describes how, on many occasions, Reagan administration officials were working at cross purposes.

The tragedy of the October 23, 1983 attack on the Marine barracks in Beirut is addressed fairly and does justice in outlining both the failures and heroism on display that day in Lebanon. That day foretold the strife to come in both Lebanon and between the United States and Iran and its surrogates for years to come.

I would recommend this book to those looking for a better understanding of the Reagan Administration’s decision process and the political to and fro that led up to the insertion of the Marines into Lebanon. I found the book perhaps a little too detailed and dry due to the writer’s exacting focus on details and found that I sometimes skimmed some of the paragraphs which dwelled on conversations or settings longer than I felt was required. That said, the book is an excellent resource tool, and provides some of the most detailed reporting I’ve read on this subject and should be a recommended read for those seeking to better understand what led to that tragic day in October 1983 and how it led to where we are today in the region.

This book earns a respectable rating of 3.5 out of four trench coats.

The Author is When Reagan Sent In The Marines 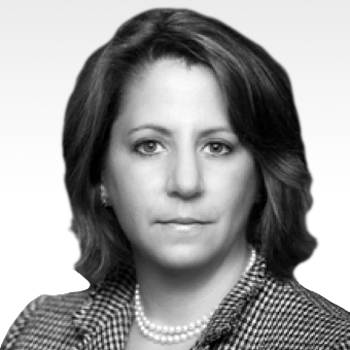 Former Cipher Brief Expert Lisa O. Monaco is U.S. Deputy Attorney General.  Monaco is also a former Distinguished Senior Fellow at New York University Law School and a former Senior Fellow at Harvard's Kennedy School of Government.  She previously served as Assistant to the President for Homeland Security and Counterterrorism where she was responsible for advising the President on all ...