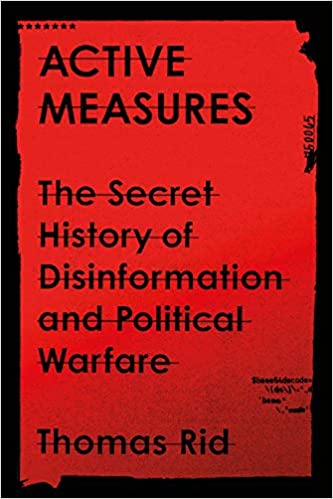 Cipher Brief Expert Rick Ledgett served as the Deputy Director of the National Security Agency from January 2014 until his retirement in April 2017, culminating a nearly 40 year career in cryptology at NSA and in the U.S. Army. He previously led the Media Leaks Task Force, the Agency’s response to the Snowden leaks. He was the first National Intelligence Manager for Cyber at the Office of the Director of National Intelligence, and he directed NSA’s 24/7 cyber threat operations center.

REVIEW — Thomas Rid’s book, Active Measures: The Secret History of Disinformation and Political Warfare spends a significant amount of time covering the  activities in and around East and West Germany from the 1950s to the 1980s, and is based on documents that became available after the reunification of Germany and the fall of the Soviet Union, including from former Soviet satellite states like Bulgaria.

The sections on CIA operations are based on documents from the CIA archives, especially those on LCCASSOCK, directed at East Germany, and QRPLUMB, directed at Ukraine and the Soviet Union. He also makes extensive use of interviews with and memoirs by Eastern defectors and former practitioners of active measures, as well as public comments and testimony, largely from Western officials. These sections are very well researched, and Rid presents the material effectively and in a way that those who are not intelligence professionals can easily grasp.

Rid does an excellent job in highlighting the transition from analog (largely printed media) to digital means of disseminating disinformation. From early days of internal Russian political use to the rise of entities like Cryptome and WikiLeaks that often served as what the Russians call “useful idiots,” to the 2016 U.S. Presidential election, to the appearance of the Shadow Brokers, he shows how practitioners of active measures were able to use the digital domain to attempt to shape opinion. Rid takes a very strategic view of contemporaneous events in 2013 like the Ukrainian move towards the EU and NATO, some particular leaks attributed to Snowden, and the intercepted phone conversation of Ambassador Victoria Nuland about the EU, and weaves together an interesting theory that they are all part of a Russian disinformation campaign designed to drive a wedge between the U.S. and EU, and to distract from their actions in the area.  (Because I was in government and had access to classified information, I cannot otherwise comment on that theory.  For the same reason, this article went through pre-publication review at NSA to ensure it did not disclose classified information.)

I did find one of Rid’s conclusions particularly striking. He basically says that because active measures are designed to interfere with a society’s ability to resolve internal conflicts, and that the evaluation of the effectiveness of active measures is a political judgment call, then a judgment that a disinformation campaign was successful makes it successful.

I agree with this at the macro level, but at the individual level I think, even absent a national judgment, the successive impact of elements of disinformation can succeed at undermining faith in societal and governmental institutions, in effect hollowing out citizens’ beliefs in the foundations of democracy.  A quote early in the book, from the Stasi’s disinformation chief, is telling.  “For the man on the street it is getting harder to assess and to judge the written word.  He is ever more helpless in the face of the monsters that are opinion factories.  This is where we come in as an intelligence agency.”

If forewarned is forearmed, then this highly readable account of the development of disinformation and political warfare should be in every intelligence professional’s library.  It is required reading for those interested in understanding how the information they consume can be manipulated, and the potential effects that can be achieved.

The Author is Active Measures 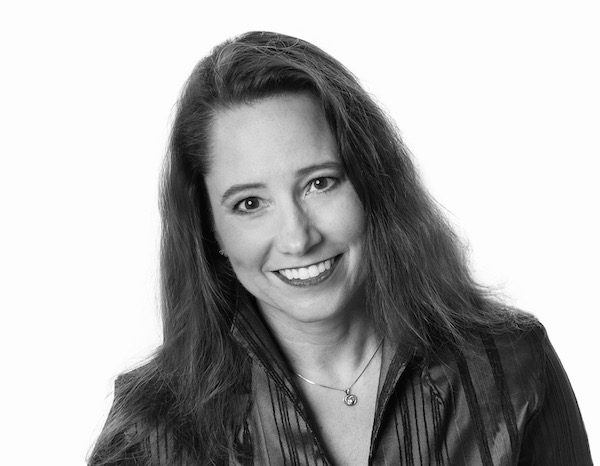