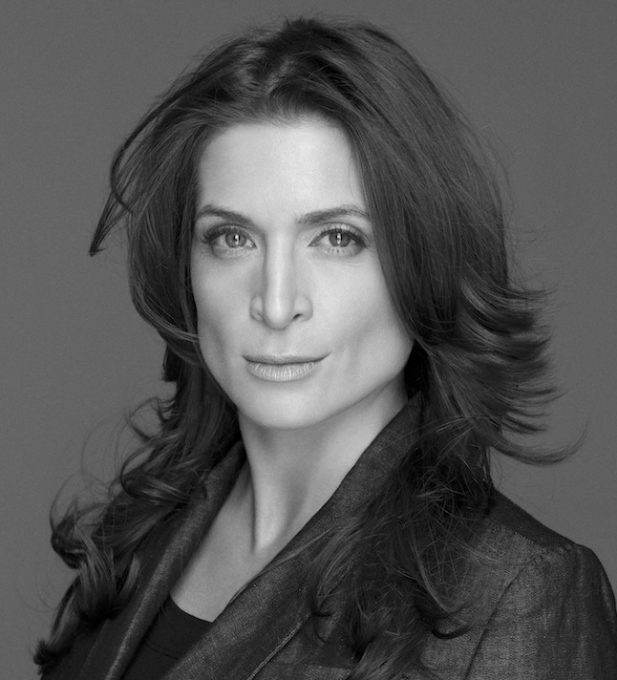 Today, Friday the 13th, the Organization of American States puts its stamp of approval on Venezuela’s embattled political opposition when it swears in Venezuelan Supreme Court judges, allowing them to operate here in Washington, D.C, rather than Caracas. Far from symbolic, it is the beginning of the establishment of a parallel government-in-exile and sets up a geopolitical proxy fight, where the key players include Russia and China.

The magistrates were selected this past July by the National Assembly, in the wake of that same Assembly’s annulment by the Maduro regime. The Venezuelan government installed a separate, unconstitutional Constituent Assembly that holds supererogatory powers, technically above even those of the presidency. More than 43 countries have condemned Maduro’s Constituent Assembly: most of the Western Hemisphere, the entire EU, the Nordics, the Balkans, Morocco, and Japan. The only ones in favor are the usual suspects for the Maduro regime: Cuba, Russia, China, Ecuador, Bolivia, Nicaragua, and El Salvador.

The National Assembly, by contrast, is considered Venezuela’s legitimate government authority: in December 2015 elections, the opposition took two-thirds of the seats, giving them the super majority needed to rewrite the constitution and call a referendum on the presidency. Maduro’s puppet National Electoral Commission (CNE in Spanish), quickly discarded three legislators to eliminate the super majority and started “inabilitating” opposition leaders, declaring them unfit to hold political office or run for election on some arcane technicality, while Venezuela’s security services indicted and imprisoned others.

Meanwhile, the magistrates the National Assembly designated have been targeted by the Maduro dictatorship: one “disappeared,” several others have sought asylum in various foreign embassies in Caracas, and the OAS will be swearing in and hosting the rest today.

Conferred legitimacy by the Venezuelan people and the international community, these OAS-based Supreme Court magistrates will have the moral (and still constitutional) authority to certify or not the results of governorship elections two days later, on October 15th, and approve or disapprove foreign investment deals in Venezuela’s oil and gas sector, which are currently heavily mortgaged to Russia and China. This new Supreme Court-in-exile may well challenge those countries’ interests and invoke the “odious debt” doctrine they most fear; if the international community legitimizes this new Supreme Court-in-exile (which it is, by letting them operate out of the OAS), that “odious debt” stance could make the deals unenforceable in international courts such as ICSID, when Maduro and his cohorts are out of power.

That risk will certainly make lenders – and their lawyers – think twice before getting further into bed with the Maduro regime. The world’s biggest asset managers, as well as the intelligence community, will be watching closely. Because of the close ties between the Maduro regime and Lebanese Hezbollah, so will Israel and Saudi Arabia.

The legitimacy of these oil and gas deals are at the very heart of Venezuela’s political volatility. When Maduro’s puppet Supreme Court said it would take over the National Assembly’s powers (what Latin Americanists call an autogolpe) at the end of March to sign deals, the streets lit up in protest, resulting in more than 150 dead civilians and nearly 1,000 political prisoners. The deal in question involved financing from Rosneft – after PDVSA quietly mortgaged its U.S. asset Citgo to them, around last Christmas. In August, Rosneft announced that it had lent a total of $6 billion to PDVSA, and calculations by Reuters based on government announcements are that Russia and Rosneft have lent Venezuela at least $17 billion since 2006, which Venezuela sorely needs: it was more than a week late making last month’s $185 million interest payment on its 2027 sovereign bond – and not for the first time. The banking world is placing bets on whether it will default on its $3.5 billion in bond payments due in October and November. Not surprising then, that Maduro praised Putin as “the world’s true leader” on PBS NewsHour last week.

But not everyone is delighted: some Russians in oil and gas think Rosneft’s deals with PDVSA are bad business, and on the American side, the suggestion has been made, though not very credible, that the U.S. will sit back and let Russia sink itself with its Venezuelan debt.

Here’s the problem with that argument: Russia is a pass through; the money is really Chinese, and Venezuela will not sink China.

It is no secret China is Rosneft’s biggest market or that China lent Russia $25 billion to build a gas pipeline from Siberia, or that they share the Yamal LNG project in Russia’s Arctic region.  There is more to the story though. CEFC, a Chinese company little known even in the oil industry, paid $9 billion last month for a 14.16% stake in Rosneft from a joint venture between Glencore and Qatar Investment Authority. CEFC and Rosneft have also sealed a strategic cooperation deal to jointly develop oil and gas projects in Siberia. Oil industry watchers expect CEFC to also get involved in Rosneft’s retail business, which includes 3,000 filling stations, more than 1,00 gasoline tankers and 150 crude storage facilities.

China has a vested interest in tightening its grip on Venezuela. From 2007 to 2014, China lent Venezuela $63 billion (53% of all its loans to Latin America) in energy-backed loans: loans to be repaid in future oil deliveries. The de facto mortgage, taken when oil was at $100 a barrel, is far more difficult to service with the price at half that. To repay Beijing today, Venezuela must now ship two barrels of oil for every one it originally agreed to.

While Russia and Venezuela ask for favors from their Chinese ‘papa’ partly in response to U.S. sanctions, having Venezuela be beholden to Russia, who in turn is beholden to China, suits the Chinese down to the ground. The Chinese can leave the geopolitical Sturm und Drang to the Russians, who have an appetite for it, while Russia and China extend their control over strategic assets, which they are acquiring for what Venezuelans call “the price of a skinny chicken.”

The question, as the OAS-based parallel Supreme Court gets sworn in, is whether those chickens will come home to roost.

The Author is Vanessa Neumann