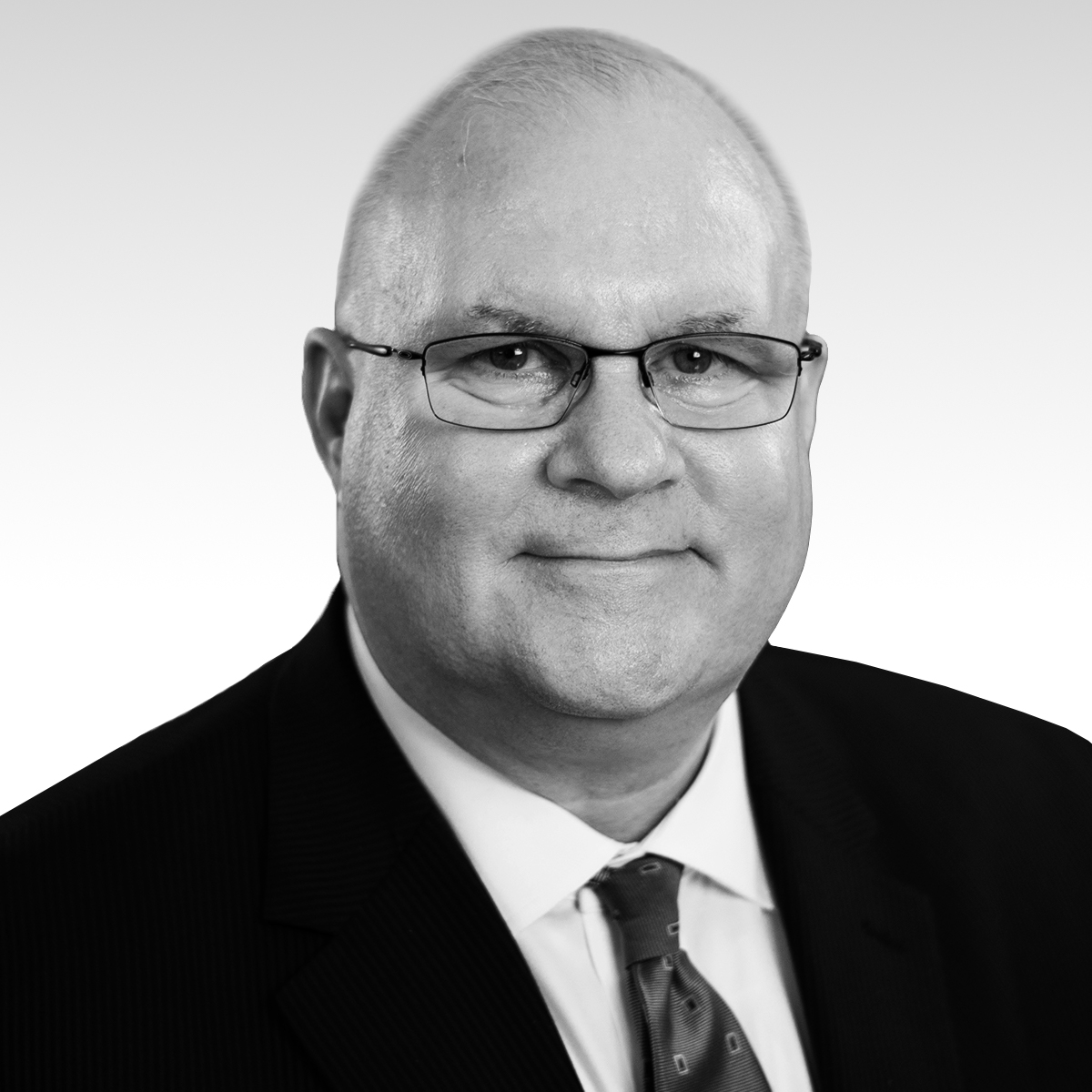 Cipher Brief Update:  On August 23, Secretary of State Mike Pompeo announced a Special Representative for North Korea.  Steve Biegun will “direct all U.S. policy on North Korea, lead negotiations, and spearhead our diplomatic efforts with our allies and partners,” according to the State Department.

Progress in nuclear dismantlement following the April Panmunjom Declaration and the June Singapore Summit is frustratingly slow for the Trump administration, though appropriately deliberate for the North Korean regime. The unconventional and experimental top-down diplomacy being practiced by President Trump and Chairman Kim continues apace, as seen in their recent communications via letters and tweet. But the two leaders are likely to fail if they don’t soon rely more on their professional diplomatic and security teams.

U.S. Ambassador to the Philippines Sung Kim is leading the working level talks, but the problem is that Kim Jong Un has now met with President Trump directly, and that is who he wants to deal with.  The Trump Administration would greatly benefit from a designated lead negotiator, who does not have other duties and can focus on getting the North Koreans to move more quickly to what they have seemingly agreed.

This is not to say that there is a complete lack of progress. Fifty-five possible remains of U.S. soldiers have been returned, North Korea’s Sohae launch facility has been partially dismantled, and Kim Jong Un says he is committed to working toward complete denuclearization of the entire Korean peninsula. Meanwhile, North and South Korean general officer military talks are under way, and the South is pushing for a declaration of the end of the war by year’s end. To encourage this progress, the ROK and U.S. suspended the “war games” this month – a concession that is not permanent, but certainly could help establish some good will.

Yet, there are still signs that Kim Jong Un is getting the better of Trump. From Kim’s perspective, his charm offensive is achieving success particularly among the South Korean people and he has boosted his legitimacy by meeting with Presidents Moon, Trump, and Xi. Moreover, he has not reduced his conventional military threats to the South, and there has been no real movement toward dismantlement of the North’s nuclear program. Secretary of State Mike Pompeo recently testified that fissile material continues to be produced, while recent intelligence reports indicate continued liquid fuel missile production at the facility outside Pyongyang.

For Kim, the biggest sticking point appears to be “denuclearization” of the entire Korean peninsula. Although President George H. W. Bush removed U.S. nuclear weapons from South Korea in 1991, Kim Jong Un views the South as “nuclearized” because of the presence of U.S. forces and their access to nuclear to weapons. Indeed, as far as Kim is concerned, American strategic air and naval assets are nuclear capabilities. Because of this perceived threat from the South and the alliance, Kim Jong Un is likely unwilling to yield.

With the U.S. similarly unwilling to budge, Kim appears to have a three-pronged strategy to ensure security of North Korea and his regime.

First, Kim wants to pursue a formal peace between the U.S. and North Korea. Second, and building upon that, is his desire for the withdrawal of U.S. forces – an end to the South Korea-U.S. alliance and the nuclear umbrella over both the South and Japan. Only then will the North begin step three, the dismantlement of its nuclear program.

In short, Kim wants America to “go first.” The alliance cannot acquiesce to this demand. So, while the Trump administration looks for a way forward, it has little choice but to maintain maximum sanctions pressure. It must also maintain a sufficient security posture to defend against North Korean adventurism or deliberate hostile action.

President Trump should make it clear that he is willing to outwait Kim. He should remove himself from the negotiations, and also ask Pompeo to return to his global responsibilities. In their place, there should be a new U.S. negotiator, personally appointed by Trump, taking the lead. This special envoy should be appointed as soon as possible and demonstrate complete focus on the negotiation process. The envoy’s first objective is to get the process back on track by formalizing a common definition of terms. Indeed, the first step is to ensure that all parties understand that the negotiations are centered around the “dismantlement” of the North’s nuclear program rather than “denuclearization” of the Korean peninsula.

The next step is for the North to come clean on its entire nuclear program. This was a glaring gap in the negotiations with Iran, which refused to disclose the relevant data. In dramatic fashion, the Israelis recently changed that dynamic when its spy agency, the Mossad, pulled a half-ton of nuclear documents out of a secret warehouse in Tehran and exposed them for the world to see.

Nuclear insurance against the United States and its regional allies has long been a foundational strategy of the Kim family regime. If Kim is ready to stand down in this regard, the opportunities for negotiation will expand significantly. But for now, Kim appears intent on a strategy that seeks domination of the Korean peninsula.

The Author is Col David Maxwell

David Maxwell is a Senior Fellow specializing in North Korea and East Asia Affairs at the Foundation for Defense of Democracies. He is the Associate Director of the Center for Security Studies in the Walsh School of Foreign Service at Georgetown University. He is a retired US Army Special Forces Colonel.