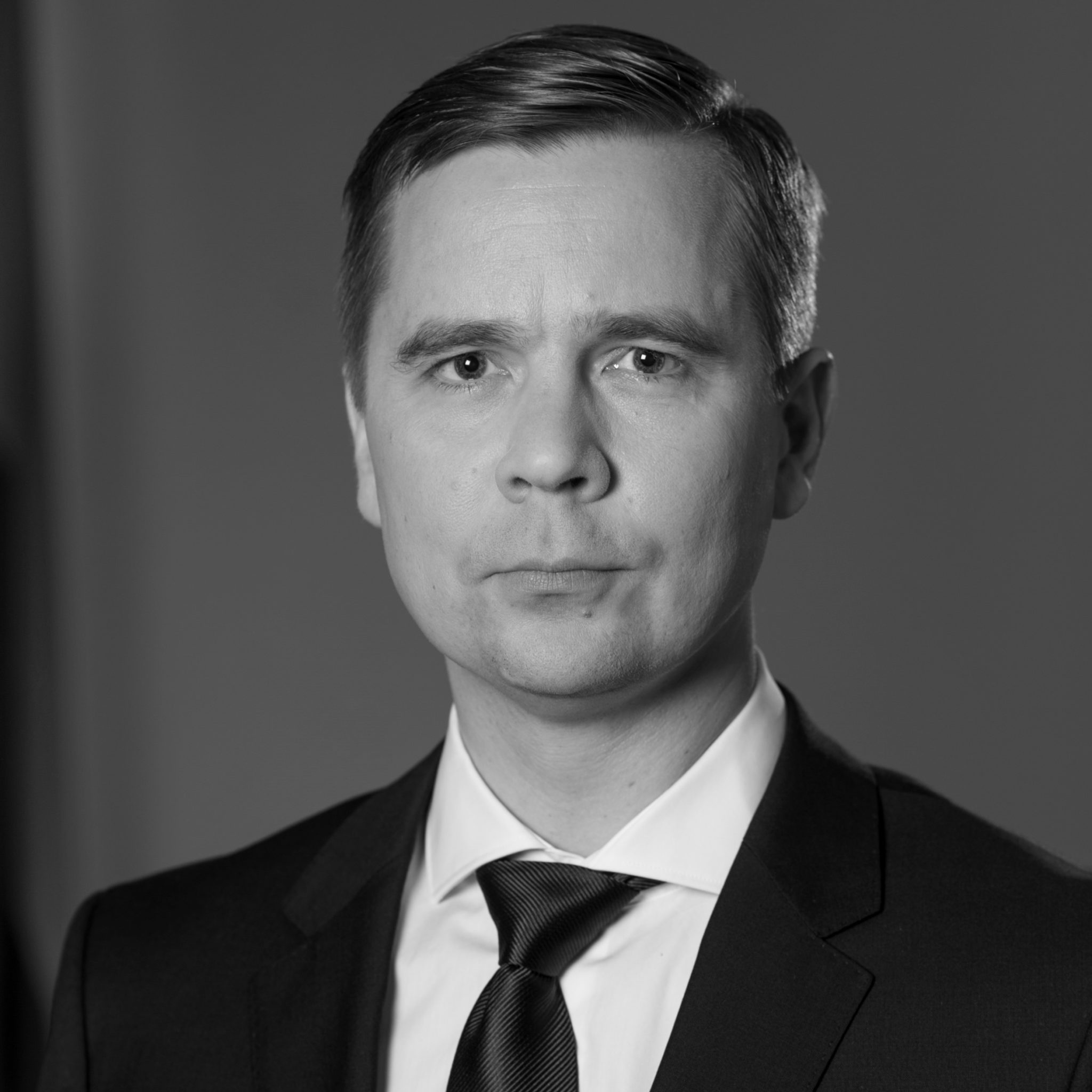 Russian influence operations were thrust into the public limelight in the West in 2017 with the findings of the U.S. Intelligence Community that Russia did in fact, interfere with U.S. Elections. The resulting attention did not deter the Kremlin; on the contrary – it takes pride in it. From the Kremlin point of view, influence operations are cheap, reliable and essential. The Kremlin believes that creating confusion that splits unity and trust among Western countries will give Russia greater freedom of action, and the ability to shape decisions more favorably on its terms. Since Russia lacks soft power, it is quite dependent on covert influence operations.

The Estonian Foreign Intelligence Service (EFIS) has focused on Russia for the past quarter century. Over that period of time, the EFIS has, among other topics, thoroughly investigated the intent and capabilities of Russian influence operations. In order to have the capability to influence Western decision-making processes and public opinion, Putin’s regime focuses on two, mutually enforcing fronts; first, by creating a network of agents of influence, and second, by further developing the capability of its information operations. For the democratic world, Russia’s efforts mean more hostile (dis)information campaigns in the future, and more attempts to recruit our citizens.

Russia is constantly targeting Western politicians, journalists, academics, and diplomats in order to expand its network of influence agents. The task of these “partners” is two-fold – promoting the Kremlin´s interests in the West, and strengthening and legitimizing Putin´s domestic position. They are a tool to make attractive political statements according to a Kremlin narrative, shape Western decision-making processes in favor of Russia, or simply to aid the spread of disinformation.

Russia is playing a long game, hoping that it will lead to the rise of pro-Russian governments in Europe. Recruiting surrogates abroad almost always includes an element of corruption, beyond ideology or straight blackmail. The Russian intelligence services know our counter-espionage tactics, and therefore the Kremlin is using its Duma deputies as proxies to make contact and recruit aspiring politicians in the West. A lot of effort is put into keeping the officers of Russian intelligence services as hidden as possible in handling foreign influence agents.

For internal consumption, pro-Kremlin statements of Western politicians or academics, which recognize, for example, Crimea as part of Russia, or endorse Kremlin talking points regarding Syria, are being used to legitimize Putin’s grip on power. Remarks by so-called independent foreigners seem more plausible for an average Russian than the statements of Kremlin spokespersons.

What does the Kremlin have to offer when recruiting agents of influence? The support is mainly political and financial; for example, high-level meetings with Russian leaders and businessmen are offered, and exclusive access to the Russian market. Some agents receive media and campaign support, and for most it means earning easy money. Of course, there is also a place for classic tricks of deception and blackmail.

In the spirit of the recent adage that modern war involves 80 percent influence operations and 20 percent violence, while the reverse was the norm in the 20th century, the Kremlin believes that superiority in information operations will decide the global power struggle. To implement this vision, the Russian armed forces have established information warfare units in each military district. For example, the main target for the Western Military District information warfare unit is NATO and its member states. The purpose of these units is to undermine the adversary´s resistance before a military conflict and to maintain a dominant position once it has begun. It is important to note that the Kremlin doesn’t draw a distinction between peacetime and wartime; the informational confrontation is constant. The capabilities of these units are uneven; one may say they are currently weak. Still, with the determination inherent to the military and with the help of experience from GRU psychological operations, we may witness another wave of disinformation campaigns directed against our defense forces, population, and governments.

Do we predict any change? No. The internal situation in Russia can be briefly summarized as “stagnation”, which Putin frames as “stability”. The main goal for the ruling elite is to hold onto power as long as possible. There is no appetite for reforms or any major changes in domestic or foreign policy, which means that an adversarial stance towards the West will continue in a long standoff.

To protect our societies and national assets from Russian covert influence, we need to make better sense of Russia, its intent, capabilities, and modus operandi. One way to achieve this is by raising awareness, and the intelligence community has a clear stake in that.

In each of the last three years, the EFIS has published a threat assessment that analyzes the security environment surrounding Estonia. Due to Estonia’s geopolitical location and aggressive neighbor, 90 percent of the report is about Russia – from covering its politics and economy, to examining its use of cyber warfare and influence operations. Through better understanding, we can make the operational environment for hostile actors more complicated, raising the “cost of business”. The report (in English) can be found here.

The Author is Mikk Marran

Mikk Marran is the Director General of the Estonian Foreign Intelligence Service.