Because art imitates life or vice versa, State of Play is our connection to the cultural side of global security offering conversations with filmmakers, TV producers, novelists and others. 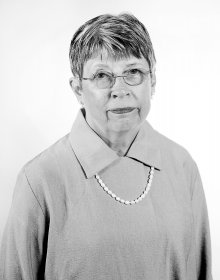 Risking All in the Defense of Liberty

Thinking about the Fourth of July, Independence Day, always takes me back to my school days when I studied the Revolutionary war and learned about the kind of men and women that it took to win our... 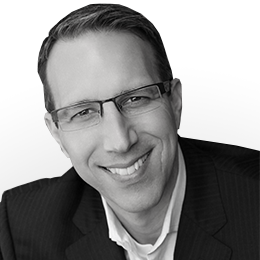 Is it time to take a page out of the terrorist handbook when it comes to cybersecurity? Absolutely, cybercrime expert and futurist Marc Goodman says — and the government, military, and intelligence... 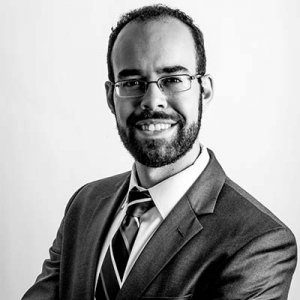 Review: Eye in the Sky

A group of terrorists leave their car to enter the home where they will plan their next attack, observed only by a hummingbird perched on a nearby telephone pole. As the scene pans to the front of...

A Vow of Revenge for the Fall of the USSR

What do the U.S. presidential succession, Pope John Paul II, a rogue Cold War KGB agent, Soviet portable nuclear weapons, and George Washington’s spymaster have in common? Nothing on the surface,...

Free Speech, But: The Public Writings of Former Intelligence Officials 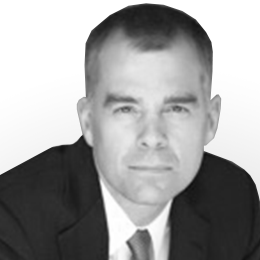 With his mentor diagnosed with cancer and his former colleague blackmailing the CIA from the grave, counterterrorism operative Mitch Rapp was left in yet another onerous state. Rapp is the creation...

The Americans are Coming…

…or is it the Russians?  The popular FX series premieres episode one of season four on Wednesday.  In case you’re not already read in on the cold-war drama, prepare to be taken back to 1980s... 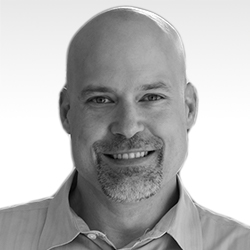 How Will the Next President Take the Daily Intelligence Brief?

Upon entering the Oval Office, every president since Harry Truman has faced a seemingly mundane decision with huge implications: how to take his daily intelligence report. Starting with Lyndon... 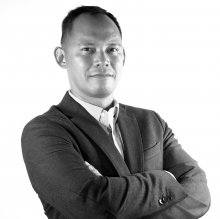 Review: The President’s Book of Secrets

The Central Intelligence Agency has many missions, of which keeping the President – America’s top national security decision maker – well informed is one, if not the, most important. Thus,...

Alex Berenson and The Wolves

I’m a firm believer that in order to be able to imagine what’s coming, you have to be able to understand what’s possible.  That’s probably the reason why multiple government agencies charged...