Last-minute pressure exerted by rights groups failed to prevent the Bahraini government from executing three men on July 27. Two of the men, Ali al-Arab and Ahmed al-Malali, were Shia dissidents accused of terrorism-related charges and murder. The mass trial of the two men, along with 56 other people, met condemnation by the United Nations and has been described by Human Rights Watch as ‘marred by allegations of torture and serious due process violations.’ In mass terrorism trials held in the country, Bahrainis have been stripped of their citizenship and activists have been forced to flee abroad. Hundreds of demonstrators took to the streets to protest but were met with tear gas and physical force by the security services. Manama proceeded with the executions by firing squad, declaring the issue related to national security.

The government of Bahrain is Sunni, while the majority of the population is Shia. There are persistent tensions between the ruling government, backed by other Sunni Gulf countries like Saudi Arabia, and the largely disenfranchised Shia population. In early 2016, a deeper rift emerged following Saudi Arabia’s execution of Shia cleric Nimr al-Nimr, causing Bahrain to break relations with Iran. Government leaders frequently accuse Iran of meddling in Bahrain’s internal affairs. These accusations align with Riyadh’s view that Tehran remains the greatest threat to the region, a view shared by the Trump administration. The charges against al-Arab and al-Malali were serious, including the murder of a police officer and possession of explosives. The criticism by the UN and by human rights organizations focused on the 2017 mass trial and the allegations that torture was used to gain confessions. The men were not allowed to attend their own trials and were sentenced to death in absentia.

The U.S. did not appear to apply any pressure, at least publicly, on Manama to stop the executions. The Trump administration has made a point of declining to speak out on the internal affairs of both allies and autocratic countries. Criticism of human rights abuses has been selective, at best. For example, Washington has been active in pushing for change in Venezuela but has remained mute regarding recent mass arrests at protests in Russia. Similarly, Washington has declined to censure Saudi Arabia for a litany of egregious human rights violations. A tepid U.S. response is unsurprising given that the U.S. maintains a large naval base in Manama, home to the 5th Fleet, and views Bahrain as an important Gulf ally in the campaign against Iran. This makes it extremely unlikely that Washington will criticize Bahrain over its treatment of the Shia population in its country or its authoritarian rule more broadly. The Sunni government cracked down on protests by Shias in the country in 2011. Troubling allegations recently surfaced that the Bahraini government even colluded with al-Qaeda militants to target high-profile Shia dissidents involved in the demonstrations.

In response to criticism over the executions, the Embassy of Bahrain in Washington pointed out that the U.S. also uses capital punishment. It noted in a written statement that ‘just as capital punishment is permitted in the United States, the Kingdom of Bahrain allows judges to impose death sentences in cases of serious crimes.’ Just last week, the U.S. Department of Justice announced it would resume executions at the federal level, following an informal moratorium for federal executions in place since 2003. The resumption of federal executions will put the U.S. further at odds with EU member states, whose charter bans the death penalty. It will also make it more difficult for the U.S. to be a credible voice in calling for a more measured approach to punishing individuals convicted of terrorism and political violence in other countries. 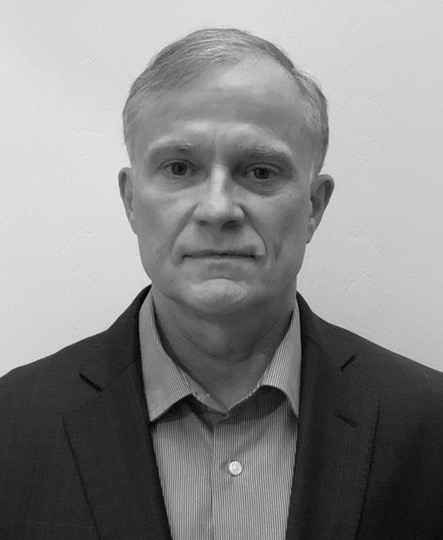