With the United Arab Emirates (UAE) adjusting its cost-benefit calculus in Yemen, resulting in a serious disengagement there, Saudi Arabia will have to shoulder more of the direct burden to continue its war. While the UAE has not completely withdrawn from Yemen, it has ‘repositioned’ forces and withdrawn from several bases in key port cities. Riyadh has had to move some of its troops into the military bases in the ports of al-Mokha and al-Khokha. These bases are near the strategically important port of Hodeidah. Additional Saudi forces moved into Aden as well.

These moves show that Riyadh will need its own boots on the ground, as well as planes in the air, if it wants to continue the disastrous quagmire it started in Yemen in 2015. UAE officials insist that the withdrawal of its own forces will not tip the balance of the conflict, as it is leaving behind an estimated 90,000 Yemeni forces it trained and equipped over the last several years. While it is unlikely that Houthi rebels can claim territorial conquests as a result of the UAE leaving the conflict, it is also true that even at its fullest strength, the Saudi/UAE combined force was unable to achieve its stated goal of defeating the Houthis.

Claiming victory over the Houthis remains a top priority for Saudi Arabia, as the rebels present a very real threat along their southern border. The Houthis have repeatedly targeted and frequently hit Saudi civilian airports and other infrastructure. This threat has actually increased since the beginning of the war, ironically. In fact, all of the threats Riyadh declared as justification for the war have actually increased. Indeed, Iran’s influence and malign actions in Yemen are now greater—and the Houthis are more of a military threat to southern Saudi Arabia—than when the war started. With Riyadh losing its most significant direct-action partner, the UAE, the number of troops Saudi will move into the fight is a looming question.

There is not likely to be a serious public rift between the UAE and Saudi Arabia; the two still share a common vision of a Gulf region in which they and not Iran are the paramount powers. Yet Abu Dhabi appears to have made the decision, at least in the case of Yemen, that the singular focus on viewing every issue as a winner-take-all contest with Tehran is damaging the UAE’s pubic image in the West, and actually counterproductive in terms of reducing Iranian influence. For the UAE, there is no geopolitical upside to continuing its role in the Yemen war. Saudi Arabia, on the other hand, has boxed itself into a corner, leaving it no easy out in Yemen. It’s reputation in the West does not seem to be a matter of concern; Riyadh has shown that it will ignore international condemnation in the case of Yemen. The UAE withdrawal might bring about an increase in Saudi airstrikes to make up in the air what is being lost on the ground, which would increase the devastation to the country and the Yemeni people. 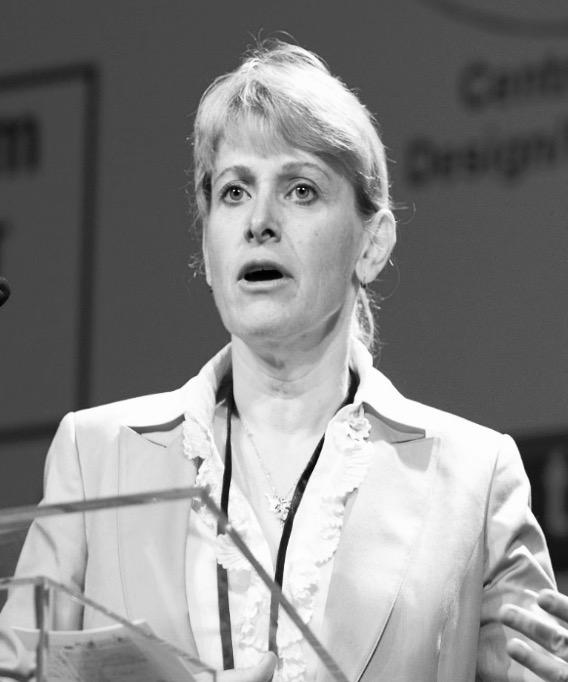