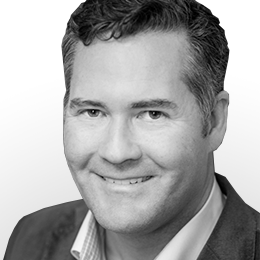 As this month’s terror attacks in Syria and Nairobi make clear, organizations like ISIS and al-Shabab remain focused on launching attacks as a show of strength and resolve.  ISIS claimed responsibility for the Syria attack that killed four Americans and al-Shabab claimed responsibility for the Nairobi attack that killed at least 21 people including an American and a British citizen.

The latest attacks come as a new crop of veterans take up seats in the 116th Congress, which includes freshman Congressman Michael Waltz, who is believed to be the first Green Beret ever elected to Congress.

Waltz has been appointed to the House Armed Services Committee, where his prior combat experience is expected to bring fresh perspective.  He wrote a book in 2014, Warrior Diplomat: A Green Beret’s Battles from Washington to Afghanistan.

The Cipher Brief spoke with Waltz about what his own legislative agenda will look like and how he thinks Americans need to be thinking about the war on terror.

The Author is Michael Waltz