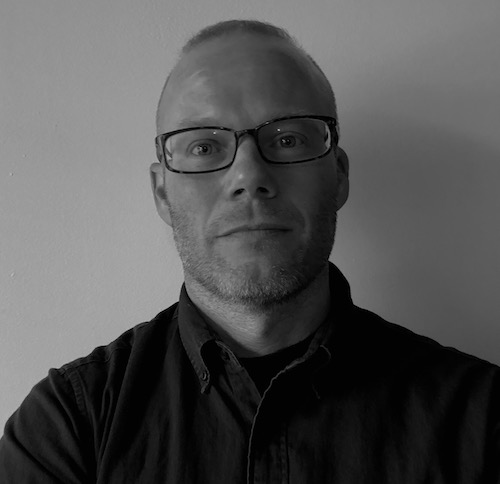 Dr. Leo Blanken is an Associate Professor of Defense Analysis at the Naval Postgraduate School. He is the author of Rational Empires: Institutional Incentives and Imperial Expansion and co-editor of Assessing War: The Challenge of Measuring Success and Failure.

The COVID19 crisis comes at a time when the existing structure of the Globalized Liberal system is under extreme stress. What do conflicting messaging strategies around the origins of the pandemic tell us about the trajectory of the international order?

It seems as if the world is moving from a place of cooperation to one of competition and mutual recrimination: from security, to economics, to the environment. The fact that this is even occurring in the realm of global health in the midst of the greatest medical crisis of the last 100 years is particularly ominous. Another way to succinctly capture this inflection point is to ask whether the international system is changing from a place best described by Liberalism, to a place best described by Realism? As the COVID19 crisis continues to unfold, will it serve to rally the global community back towards a place of integration and collective action? Or will it serve as a midwife for further conflict and mistrust? Currently, it seems to be heading towards the latter as state actors are mobilizing their instruments of power to strategically shape the narrative of COVID19’s origin and spread. As actors subordinate “truth” (as problematic a term as that may be) about the pandemic under their grand strategies, the response to this crisis may be a harbinger of the nature of the international system to come.

The essay proceeds as follows. First, we must understand how Liberalism and Realism differ: the core distinction being how they see states as valuing relative or absolute gains. This concept is crucial for understanding the likelihood of cooperation or conflict across multiple domains of international interaction. We then turn to the issue of information – how the weaponization of information reflects the trajectory of the deeper structure of the international system. Finally, if it is true that COVID19 is becoming fodder for states’ information operations, what is to be done?

Liberalism and Realism are the two foundational constructs for explaining the functioning of the international system. These theories – particularly in their modern articulations – are differences in degree rather than in kind. Both recognize the anarchic nature of the international system and assume the self-interested nature of nation states. Where the two schools of thought diverge is in the question of what types of gains are valued by these actors: absolute or relative? For Liberals, states focus on absolute gains. In other words, they consider options and choose the ones in which they achieve the greatest gains (regardless of how other actors do). For Realists, however, actors focus on relative gains. When they consider options, they are chiefly concerned with how each option would benefit them in relation to how it would benefit rivals. In fact, under Realism, an attractive option may even make one worse off (in an absolute sense), as long as it leaves a rival in an even poorer position – a truly “beggar thy neighbor” approach to foreign policy. A world in which actors value absolute gains creates wide-ranging space for cooperation in which consumers, producers and market mechanisms take precedence. A world in which actors value relative gains sets the stage for bitter competition, in which all aspects of a nation’s activity – military, economic, and informational – become subordinated to the needs of the state.

The latest globalization enterprise was a child of Liberal thinking. The rising tide of unfettered global economic activity was intended to raise all boats, with little thought for national machinations that states might weave into it. The desired end-state was to have all factors of production used as efficiently as possible to create the greatest amount of goods and services to which all consumers around the world would have access at the cheapest possible prices. Despite the intentions of its champions to create a planet-spanning “level playing field”, globalization instead seems to have created rich opportunities for states to gain advantage through strategic manipulation. China has been notably successful at turning previously cooperative realms into competitive spaces for its wide-ranging grand strategy. The architects of globalization had hoped that the enterprise would eventually acculturate recalcitrant states to the Liberal worldview, but operating in that space seems to have allowed such actors to perfect the tools for furthering their strategic aims.

Information has become the latest realm in which revisionist states have turned previously cooperative spaces – characterized as spaces where absolute gains could be enjoyed by all actors – into realms of competition. One important enabler for this has been the rise of social media. As those media sources that have traditionally provided responsible journalism  – such as respected print newspapers – get squeezed by changing technology, we have seen the rise of partisan, unregulated, and often disturbing outlets flooding the new information space. Many of these sources tend to prey on preexisting anxieties, prejudice, and social divisions to turn the collective understanding of the world from a single “research field” that is based on logic and supporting evidence, to a fragmentation of irreconcilable “belief fields” that are based on emotion, prejudice, or appeal to arbitrary values. In 1974, Ronald Coase noted this vulnerability within Liberalism. Framed as a paradox, he questioned as to why the “marketplace of ideas” remains a highly unregulated market, while the markets for goods and services are highly regulated. Within the United States, for example, the Food and Drug Administration carefully protects you from being poisoned by unsafe food, but there are few regulatory mechanisms to protect you from pernicious information sources. At the international level? All bets are off. COVID-19 provides the perfect petri dish for the marriage of unregulated, global information sources and state strategies to distort the truth.

The point here is not to argue for a loosening or tightening of First Amendment rights, but rather to point out that a barely-regulated “marketplace of ideas” within the United States, as opposed to the highly-regulated information-space of an authoritarian state such as the PRC creates the perfect battlefield for the type of asymmetric warfare we see emerging around COVID-19 information. In other words, if there is heterogeneity among unit-level actors in regards to vulnerability to the manipulation of information, then a domain for competition (and asymmetric advantages to be had within that domain) arises. In fact, if one assumes that operations in this space are characterized by varying cost, then it opens the door for competitive strategies – the wearing down of an opponent who is on the wrong side of the cost equation. Have the Chinese designed such a competitive strategy for shaping narratives? Does it cost less for them to generate a mistruth than for the United States to counter it? If so, this is a problem.

What is to be done? If the “truth” regarding the culpability for COVID-19’s origin and spread is becoming weaponized by states, what does it mean for the international system and how should the US respond? In terms of the international system, this may serve as another nail in the coffin for the global Liberal enterprise of the last three decades. If states cannot rally to collaboratively combat the global pandemic itself, it seems that we are heading towards a more “nasty and brutish” era of international affairs. For the United States to revive the globalist agenda it had spearheaded for so long, it would have to double down on investing in international institutions and buttressing international norms regarding transparency and shared empathy. Given recent US policy choices, this does not seem to be in the cards. What remains then, would be state-level remedies to the problem. These could include regulation of private-sector information platforms, policy changes, and more robust strategies for US government information operations entities. Crafting these instruments for global competition in the information space may help to solve the immediate challenges posed by the COVID-19 propaganda war but is also a signal of the continuing dissolution of the Liberal system.

This column is presented as part of a week-long series on Disinformation.

The Author is Leo Blanken

Dr. Leo Blanken is an Associate Professor of Defense Analysis at the Naval Postgraduate School. He is the author of Rational Empires: Institutional Incentives and Imperial Expansion and co-editor of Assessing War: The Challenge of Measuring Success and Failure. The views presented here are those of the writer and do not necessarily represent the Department of Defense and its components. 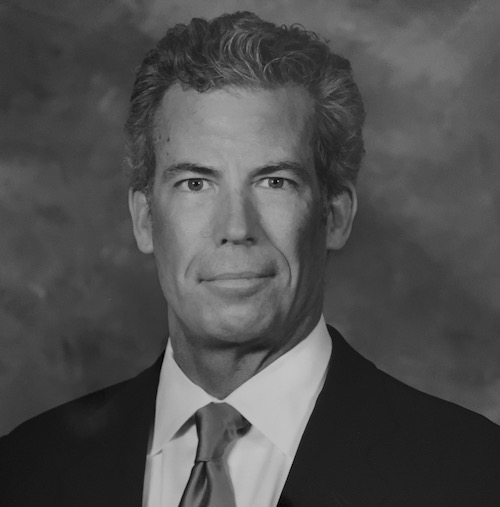