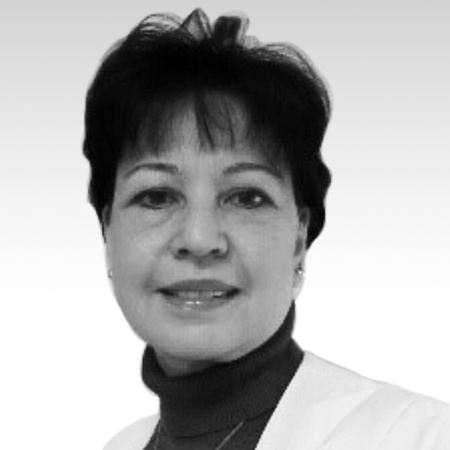 The recent release of the Department of Defense (DoD) cyber strategy essentially announced the department’s ambitions to resume the role of the 800-pound gorilla in cyber. The offensively focused plan is a sharp redirect from the strategies of late and unreturned crush on Silicon Valley, both of which made it challenging to recognize the DoD as the same tech savvy organization that invented the Internet.

The Author is Barbara George

Barbara George, PhD is the executive director of the Washington Cyber Roundtable. Dr. George is an experienced operational academic and subject matter expert with a background in national security, cybersecurity and communications, and strategic planning. She is a retired military officer and a certified reality therapist.