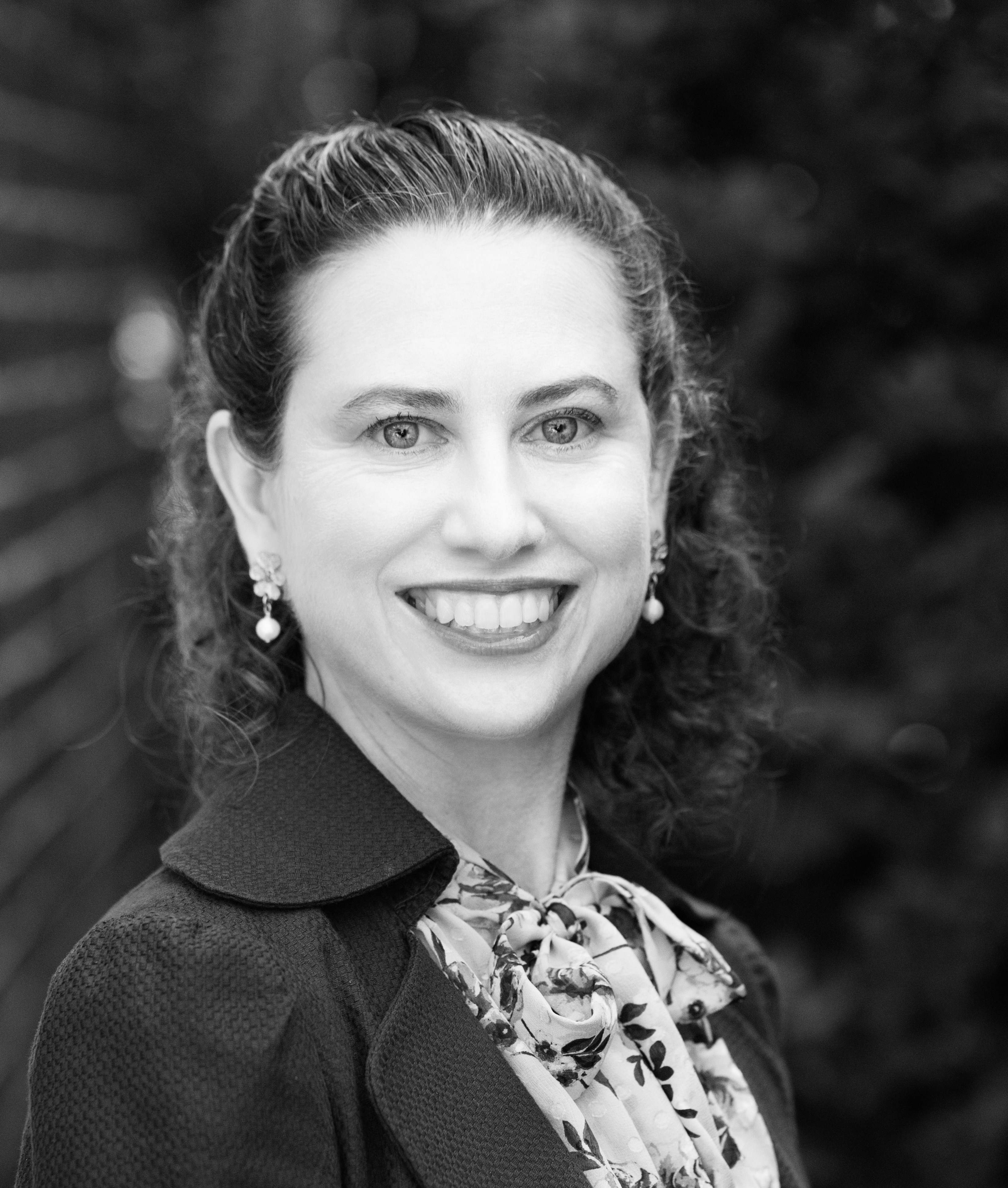 Meanwhile, other countries, along with both Republican and Democrat members of Congress in the U.S., are condemning the move calling it a betrayal of the Kurdish troops who fought alongside the U.S. against ISIS in the region.  U.S. officials are also concerned that the decision will deeply destabilize efforts to contain ISIS and will allow the terrorist group the freedom to reconstitute.

The Cipher Brief spoke with Dr. Kimberly Kagan, founder and President of the Institute for the Study of War, about the danger of ISIS – two days before the White House made the announcement that the U.S. would pull troops from the northeastern part of the country.  President Trump’s decision to do so followed a phone call with Turkish President Recep Tayyip Erdogan and cleared the way for the military offensive.

This unique national-security focused expert insight can’t be generated for free.  We invite you to support this kind of quality content by becoming a  Cipher Brief Level I Member .  Joining this high-level, security-focused community is only $10/month (for an annual $120/yr membership). It’s a great and inexpensive way to stay ahead of the national and global security issues that impact you the most.

The Author is Kimberly Kagan

Dr. Kimberly Kagan is the founder and president of the Institute for the Study of War (ISW). She is a military historian who has taught at the U.S. Military Academy at West Point, Yale, Georgetown, and American University. She is the author of The Eye of Command (2006) and The Surge: a Military History (2009), and editor of The Imperial Moment (2010). Dr. Kagan served in Kabul for seventeen months from 2010 to 2012 working for commanders of the International Security Assistance Force, General... Read More