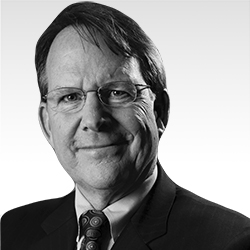 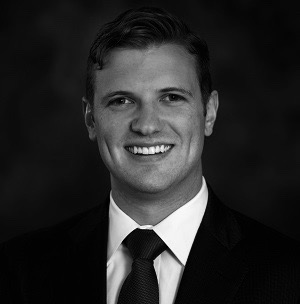 The former Deputy Under Secretary for Cybersecurity at the U.S. Department of Homeland Security teams up with an advisor to venture-backed cybersecurity startups to share concerns about the loss of U.S. leadership of the Internet.

A hundred years from now historians will write that one of America’s greatest contributions to the world was the Internet. Though other countries and foreign citizens contributed to the effort, U.S. government funding and American academics and technologists created the Internet. As U.S. dependence on the Internet for our economic prosperity, security, and public safety have increased, why have we abdicated our role as overseer and arbiter?

The sad reality is that the U.S. Government seems to have willfully surrendered our seat at the table and ceded leadership to private technology companies and others who desire a more prominent role in governing the Internet. Unfortunately, this includes nations that would use their leadership in ways that are inconsistent with Western democratic norms. This abdication is not a waning of influence as a result of newfound technological superiority by other countries, but rather a relinquishment of our earned influence through an astonishing lack of leadership and diplomacy.

This is Cipher Brief Level I Member Only content. It can be accessed via login or by signing up to become a Cipher Brief Member.  Joining this high-level, security-focused community is only $10/month (for an annual $120/yr membership).  A small price to pay for ‘being in the know’.

The Author is Mark Weatherford

Mark Weatherford has more than 20 years of security operations leadership and executive-level policy experience in some of the largest and most critical public and private sector organizations in the world. In 2011, Weatherford was appointed by President Obama as the Department of Homeland Security’s first Deputy Under Secretary for Cybersecurity and before DHS, he was the Vice President and Chief Security Officer at the North American Electric Reliability Corporation (NERC) where he... Read More

The Coauthor is Paul G. Doherty

Paul Doherty currently works for identity cybersecurity startup OverWatchID and has advised venture-backed cybersecurity startups and global, public technology companies on growth strategies, market trends, policy, and risk management. Mr. Doherty previously served as an Associate at The Chertoff Group where he worked with the firm’s clientele to drive growth, strengthen positioning and build partnerships, and assess new market and investment opportunities in the cybersecurity market. Prior... Read More