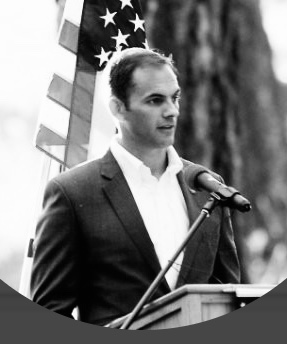 The United Nations Office on Drugs and Crime says that countries around the world today are detecting and reporting more victims of human trafficking than ever before.  One of the reasons for the increase in reporting could be that there is much more attention placed on the issue than in years past.

In the United States, which is fertile ground for human trafficking, some groups of former special operations professionals are utilizing the skills honed overseas, back home, with a mission to better train, equip and advise local law enforcement officers on how to identify and tackle the issue in their own towns.

One of those groups is the non-profit DeliverFund, founded by special operations veteran Nic McKinley.  The fund – made up of former special operations experts from the CIA, NSA, FBI, Delta Force and Navy SEALS, went operational in the U.S. on April 1, 2015 and today, employs 29 people.  They’re getting ready to hire more.

The Author is Nic McKinley

Nic spent 11 years in US Special Operations as an Air Force Pararescueman prior to being recruited to the Central Intelligence Agency. Due to his highly specialized training and experience in both special and intelligence operations, Nic has a firm understanding about these illicit, illegal markets and has the highest levels of training to effectively combat them.