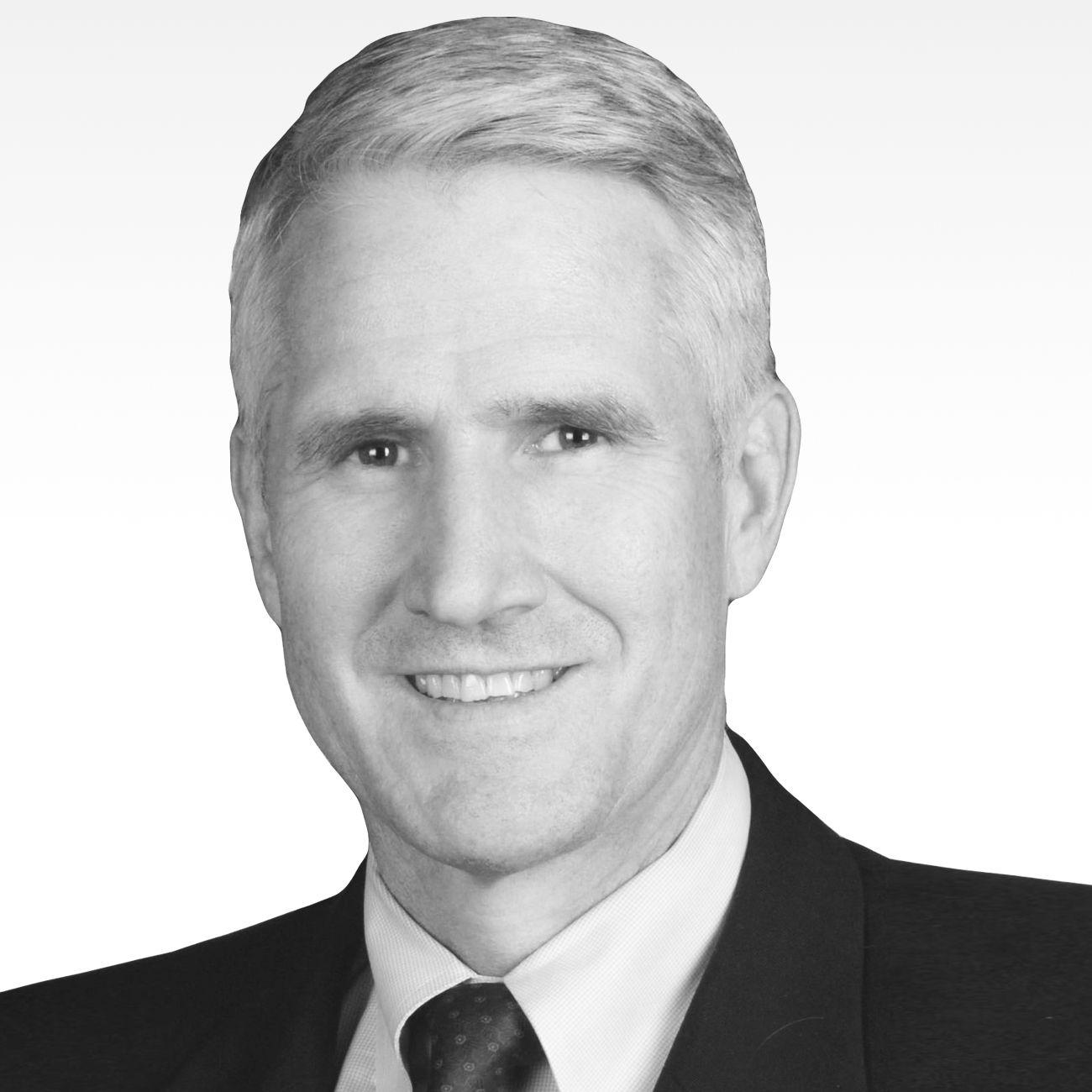 Despite years of forecasts predicting implosion, partition, revolution, Iranian absorption and other apocalyptic scenarios, there were generally more good events in 2018 than bad in Iraq, still Iraq’s challenges in 2019 are significant.

The good events were only “mostly” good. A new government formed (mostly). ISIS was defeated (mostly). Security improved countrywide (mostly). The economy grew (mostly), and even the iconic International Zone opened to citizens (mostly). With good reason, leaders are wary of taking this (mostly) calm climate for granted, as backsliding is possible and secondary challenges could rise to perilous levels.