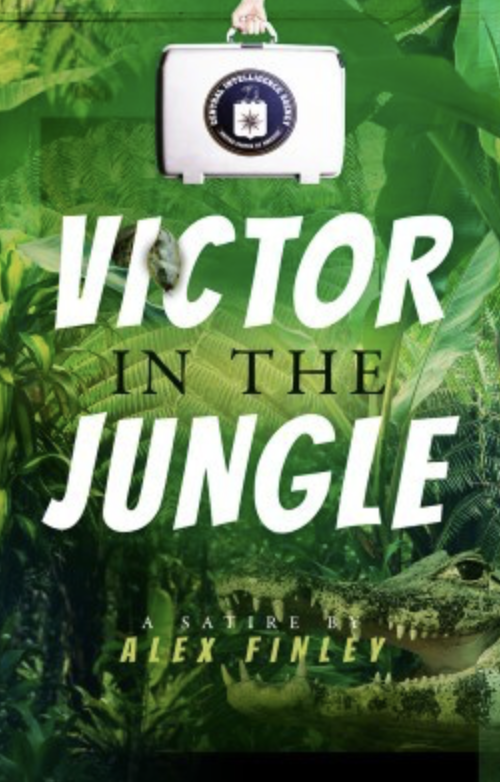 Victor in the Jungle

BOOK REVIEW: VICTOR IN THE JUNGLE

Alex Finley has an eye (and an ear) for the absurd.  A talent that no doubt came in useful during the six years she spent as a reports officer in the CIA’s Directorate of Operations. Her time in West Africa, Europe and a bit at CIA headquarters served as inspiration and fodder for her first novel Victor in the Rubble about a male CIA officer who found chasing terrorists easier than dealing with his own agency’s red tape. That book was written for catharsis.  Her second book she says, the just-published Victor in the Jungle, was written for “pure fun” and she delivers that to her readers.

The Author is Victor in the Jungle