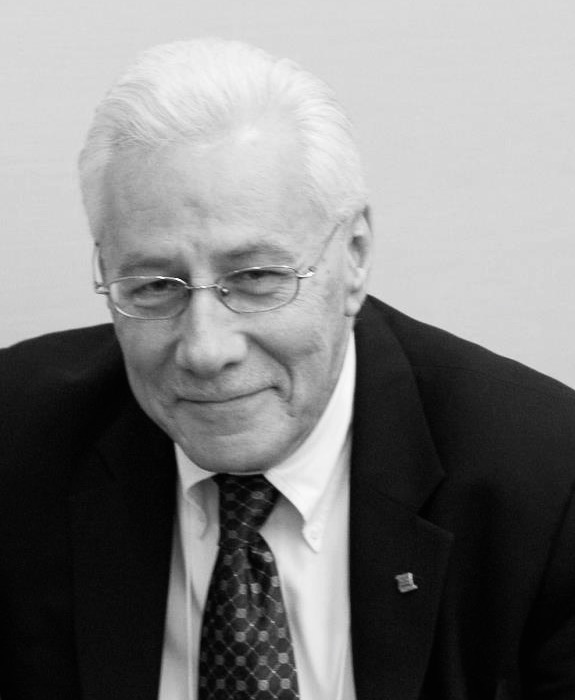 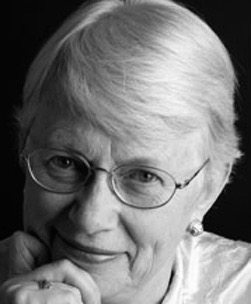 Ted McConnell is Senior Policy Advisor for CivXNow Coalition, and Elizabeth Rindskopf Parker, is former General Counsel at CIA and NSA and is a member of the executive board of the Center for Ethics and the Rule of Law. @CivXNow

OPINION — These are confounding and painful times. In recent months, the COVID-19 pandemic has laid bare a tragic divide in health outcomes among communities based on race, ethnicity, and wealth. And now, this problem which exists in every aspect of society and its opportunities—including in education, housing, and employment—has been further exacerbated by yet another example of the cultural disconnect between local police and the minority residents they are sworn to protect. The resulting outrage at the latest gratuitous killing of a Black man was predictable.

Long simmering grievances within the Black community about the government’s historic mistreatment that has been enabled by a dominant white society’s lack of concern have been worsened by the frustrating inability to effectuate real change. It has been gratifying to see how largely peaceful protests have brought these inequities so clearly and responsibly to the fore. At the same time, it is also troubling that some parties appear to view this tragedy irresponsibly as a way to stoke even greater anger and dissension and increasing polarization. Unfortunately, as recent experience teaches, they will not be alone. We must expect that some, among them hostile foreign actors, will take full advantage of the current crisis to amplify anger as a way to deepen the nation’s ethnic, racial, and income divides. As always, their goal will be to erode confidence in our democratic system and foster a sense of hopelessness about the possibility of reform and accountability.

Such foreign threats, well documented in recent reports, are the topic of a subsequent blog post. What will be clear is that these efforts are designed to weaken the United States from within, encouraging internal dissension and undermining support for government institutions and civil society, particularly among those long marginalized. Such efforts end-run the historic U.S. national security posture of projecting force away from the domestic arena to keep the homeland safe. By operating within the United States to amplify domestic grievances, such attacks undermine national cohesion—without the need for an external challenge. As such, they are as much a national security threat as would be an externally launched attack by a hostile armed force. These threats find fertile ground in the current outrage over police misconduct and the disparate impact of COVID-19 on our disadvantaged minority citizens.

While profoundly disturbing, the widespread protests and the outrage they reflect should not surprise us. They result from inattention to legitimate grievances of those who have long suffered from inequitable treatment based on race, ethnicity, and income. This situation is reflected in the sharp decline in public confidence in government and civil society which has been apparent for some time. In 2019, this lack of trust in the government was well documented by the Pew Research Center. The center’s July 2019 report details the loss of trust of Americans in the government, the news media, and one another. Perhaps most disturbing was the finding that almost half of young adults between the ages of 18 and 29 fell into the low trust category, as compared to one-fifth of those over 65. Furthermore, “[o]nly 17% of Americans today say they can trust the government in Washington to do what is right ‘just about always’ (3%) or ‘most of the time’ (14%).” And last month, The New York Times interviewed a cross section of people and reached the same conclusion. In fact, this reporting suggested that the level of trust in the government to “do the right thing” may have actually declined below the troubling 17% reported by Pew.

The picture is bleak but not without hope. The Pew Research Center reported that more than 90% of those surveyed, regardless of political affiliation, believed it important to improve the level of confidence Americans have in government and each other. And an encouraging 80% believed such improvement was possible. Perhaps the deeply upsetting current crisis can nonetheless serve as a catalyst for change. If so, we dare not ignore this opportunity.

And so now, even in the midst of a singularly painful period of protests, a brief pause is in order. If we are to formulate an approach to addressing the current situation effectively, the first step must be to understand how we arrived at this point. Only then can we fashion a strategy to begin addressing what can be done in useful response to the outpouring of rage at the current state of affairs across a broad range of issues—issues that disproportionately impact the nation’s disadvantaged minority populations. Stated otherwise, the COVID-19 pandemic and protests about police misconduct have made clear the problems our democracy faces. The question that remains is how best to achieve lasting change. It is a question that every American, white and non-white alike, must acknowledge and embrace. In the end, our democracy only works for any one of us if it works for all.

The answer begins with a truism. A democratic republic depends on a citizenry and an electorate that is informed about the issues and challenges of the day and is equipped to take advantage of the mechanisms of its government to achieve change. This is, of course, the fundamental premise on which our system of public education is based. Our schools are expected to teach all citizens about their history and their government and, most importantly, to enable their effective participation. Indeed, one explanation for the outrage exhibited in recent demonstrations may be that those most directly impacted by unacceptable policies in policing, health care, education, and economic opportunity are frustrated by their inability to achieve lasting change. This may be because they have not received the civic education they need to empower them in managing the levers of public policy and government fundamental to achieving real change.

In fact, this analytical construct finds considerable support when today’s state of civic education is considered. In subsequent blog posts, we will describe countless surveys that chart a decline in civic education and document the lack of understanding of all citizens about their government. The conclusion is unassailable: in recent decades there has been a precipitous decline in attention to civic literacy at all levels of the educational continuum, from secondary schools to college and graduate teacher education. Most recently, the Department of Education released the National Assessment of Educational Progress (NAEP) which documents the outcome of the 2018 Civics and U.S. History exams given to 8th graders across the country. Considered the nation’s “Report Card,” the NAEP results show that between 2014 and 2018, only 24% of respondents scored at or above the level of proficiency—a dismal showing relatively unchanged for many years. Upon release of the results, Secretary of Education Betsy DeVos candidly noted that “We cannot continue to excuse this problem away. Instead, we need to fundamentally rethink education in America. It is the only way our nation’s students will be in a position to lead our nation and the world.”

Even more significantly, this failure of civic education resulting from declining time and attention over several generations has likely contributed to a loss of appreciation for democracy as a system of government based on the rule of law. It seems equally obvious that the fall-off in civic literacy is part of the explanation for the current political dysfunction and loss of faith in our politics and government institutions. It may also contribute to the intense frustration of those now protesting a wide range of societal inequities from police misconduct to health, education, and economic disparities laid bare by COVID-19.

Yet despite the grave state of civic education today, efforts at reform are underway and have begun to show promise. The CivXNow Coalition has created a national movement to improve and strengthen state and national policies and practices in delivering civic education. These efforts have produced recent successes in several states which, among other things, have developed and implemented new learning standards, measures of assessment and accountability, and course and time requirements for civic education. These measures are designed to engage and empower students rather than to rely upon rote learning.

In the end, however, an even broader commitment to civic education reform and understanding, both in formal education and throughout society, is needed. Once again, there is hopeful news. In March 2020, reports by two commissions formed to address completely different challenges facing the nation found that improving civic literacy was a fundamental starting point. After two and a half years of review, the final report, “Inspired to Serve” of the congressionally chartered National Commission on Military, National, and Public Service (NCMNPS), concluded that to increase participation in a wide range of service activities it would be essential to strengthen and expand civic education—the necessary foundation for developing a “culture of service.” Similarly, The Cyberspace Solarium Commission found that enhancing civic education and media literacy would be critical to protecting the nation against democracy-undermining cyber threats.

These developments should inform any response to the current tragic circumstances that have so galvanized protesters in countless cities around the nation. The slide into civic illiteracy disproportionately impacts those communities most in need of advocating for themselves, once again highlighting the divide based on race, ethnicity, and income. The lack of civic education available in these communities translates into reduced levels of political engagement. While overall voting participation by youth is poor, not surprisingly black and Latinx youth vote at even lower rates than their white counterparts. This adds to the dysfunction in our political and governmental systems today—the heart of protestors’ concerns. To protect our constitutional democracy from internal and external threats, improved civic understanding and engagement across all parts of our society, in our educational institutions and beyond, are more than critical needs. In today’s threat environment, they have become a national security imperative.

We hope this introduction will encourage learning more about the relationship among civic education, domestic tranquility, and national security at what may arguably be an existential moment in the history of our democracy.

The Author is Ted McConnell

The Coauthor is Elizabeth Rindskopf Parker

Elizabeth Rindskopf Parker, is former General Counsel at CIA and NSA and is a member of the executive board of the Center for Ethics and the Rule of Law.

John Nixon was a senior leadership analyst with the CIA from 1998 to 2011. He did several tours in Iraq and was recognized by a number of federal agencies for his contribution to the war effort. During his time with the CIA, Nixon regularly wrote for, and briefed, the most senior levels of the US government.  He also taught leadership analysis ...