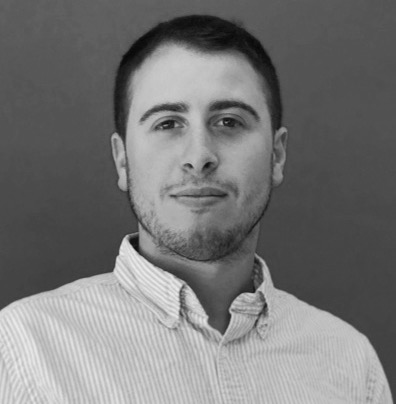 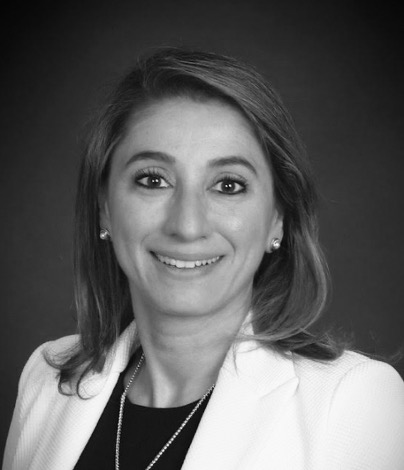 ACADEMIC INCUBATOR — If the United States Government is going to make any meaningful progress toward combating foreign disinformation campaigns and building information awareness, it must acknowledge that the office of the presidency is key to this effort.

For better or worse, President Trump is often the proverbial elephant in the room. He speaks with a level of confidence and charisma that people tend to find irresistible, either because they are enamored with his boldness or shocked by his brashness. Whether or not people love or hate him is of less concern than the fact that his words have remarkable power.

As the leader of one of the most powerful countries in the world, the words of the U.S. President can make or break economies, start or stop wars and certainly dominate news cycles around the clock. From this perch, the president wields considerable power.

Two core U.S. institutions have been frequent targets of the current president: the media and the U.S. Intelligence Community. As Jon Finer noted in his 2017 article in The Atlantic, “Trump is taking on two institutions in American life that are traditionally charged with establishing the factual basis that inform national-security decisions––the press in its public discourse and the intelligence community behind closed doors in the Situation Room.” Finer goes on to note that neither the media nor the Intelligence Community deserve unquestioning deference, and healthy discussions challenging their conclusions and potential biases is a good thing.

When a head of state promotes false information, it has unparalleled power.

In the age of post-truth, terms like “fake news”, “alternative facts”, and “deep state” run the gambit of discrediting the free press and giving life to fringe conspiracy theories. It is increasingly difficult for western democracies to detect and expose foreign malign attempts to interfere and influence elections. What western democratic governments are up against is a sophisticated Russian campaign to weaken the very foundations of democracy itself. Efforts are being led with disinformation campaigns, the spread of misinformation and cyberattacks. These attacks are meant to sow doubt in election integrity and ultimately weaken the collective of united, western democratic power. In response, nations across Europe have sought to quickly detect and expose these efforts, with some having more success than others.

Election threats have increasingly targeted democracies. We conducted a statistical study of 147 countries to analyze Russian interference in elections.  Our analysis determined that NATO membership significantly increased the threat of Russian election interference.

We conducted additional analysis using a country’s ranking for freedoms of the press and perceptions of corruption. We overlaid that data with data on Russian election interference efforts from 1991-2017, to uncover trends in combating malign efforts when a country’s press freedoms are simultaneously being suppressed.

We found that a country’s ranking in press freedoms has direct ties to the effectiveness of Russian efforts to intervene in elections. To counter disinformation and cyberattacks aimed at democratic elections, a country needs to support and protect an independent media, a key pillar of democracy. The better a country supports and protects an independent media, the better it is able to counter disinformation campaigns and cyberattack efforts aimed at influencing an election.

Further, when it comes to the public’s perception of trust in government, our study confirmed a direct association between a country’s ranking as corrupt, and its protection of the press or media. The higher the ranking of corruption, the less a country protects its press or media.  This includes such factors as media independence, media environment and self-censorship, legislative framework, transparency, and the quality of the infrastructure that supports the production of news and information.

In researching countermeasures, we found examples of successful efforts in Finland and Estonia.  According to the 2019 World Press Freedom Index, these two countries ranked 2nd and 11th, respectively, with regards to press freedom and transparency. To put that in context, the U.S. ranked 48th on that list, wedged between Romania and Senegal, having fallen 3 places from last year alone. In both Finland and Estonia, a top down government leadership approach supported robust press freedoms and transparency on Russian efforts to influence state affairs.

As an example, Estonia’s Prime Minister is active in his support for countering Russian interference while emphasizing the importance of his country’s NATO membership.  The Estonian   government as a whole, actively identifies Russian propaganda and raises public awareness through news channels created specifically to counter these efforts.

Regardless of political party, it is important to recognize the power of the presidency in its influence in shaping public perception. However, when the presidency is used to discredit the media and the Intelligence Community through the spreading of disinformation, who wins? It is crucial in this era of post-truth that democracies elect leaders who will safeguard democracy and support a free press.

To future-proof our democracy, we must protect our 2020 election from foreign interference, especially the insidious and often imperceptible influence of false narratives and misleading claims that seep into domestic discourse. While polarized debates continue about the level of influence Russian interference had on the 2016 U.S. election, collectively, as a democratic society, any debate must be entirely our own. Give us our freedom of speech, our justice, and representation in government and we, as a society, will determine our future. We alone will have discourse about our domestic issues.

The Author is Christopher Loreck

The Coauthor is Rana Arabi 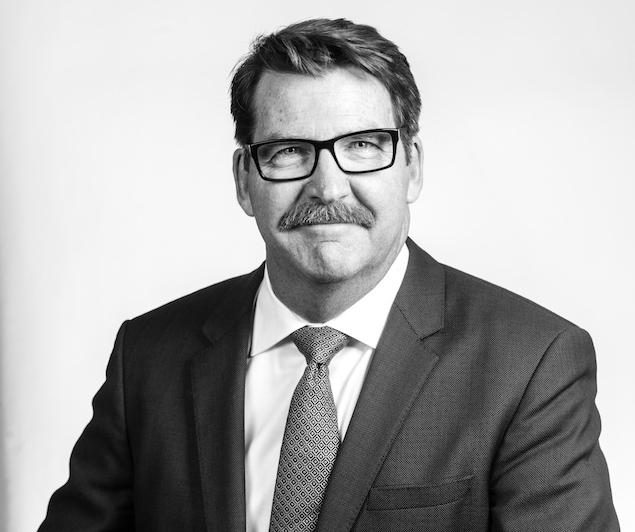