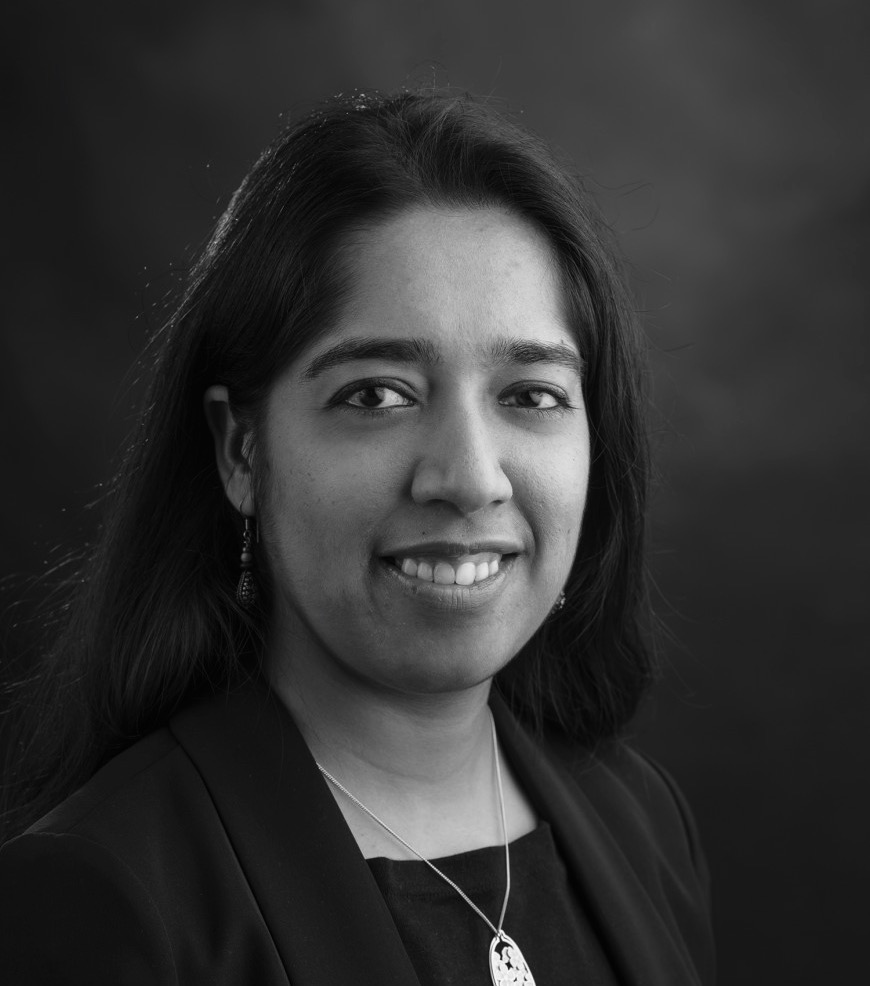 Energy plays a critical role in supporting the military in both combat and non-combat settings. The high dependence of forces on energy – in a variety of forms from petroleum-based to electrical batteries – and the increasing role of energy in decisions across policy, strategic, and operation decision add to the complexity of this issue.  Research on energy technologies has repeatedly been identified as a one of the priority areas within the U.S. Department of Defense. While large research projects are currently underway to support moves toward enhancing energy efficiency in operational energy usage, it is unclear to what extent these would create major tactical or strategic disruptions. It is critical to examine the possibility and extent of any fundamental changes in the way energy technology is developed and deployed by the U.S. military and the implications on national security.

In combat, the ability to power the forces continuously and flexibly can play an important role in determining the outcome of conflict. For example, the ability of a soldier to move unencumbered by batteries, and the need to fuel forward operating bases (FOBs) can provide comparative advantage by enabling longer duration missions. In non-combat situations, as well, the resilience of energy systems is crucial to ensure efficiency, security, communications, and medical response.

Military energy use can be classified into Installation Energy and Operational Energy. Installation energy includes consumption of energy at the domestic bases, and operational energy is defined as “the energy and associated systems information and processes required to train, move and sustain forces and systems for military operations” (10 US Code § 2924) (US Code, Title 10). The 2017 Operational Energy Strategy  released by Office of the Assistant Secretary of Defense for Energy, Installations, and Environment outlined three goals:

This brief summarizes the findings of a detailed analysis of the factors affecting operational, identifies possible disruptive energy technologies, and the extent to which they could fundamentally change U.S. military strategy with respect to generating, storing, and transferring energy.

In order to probe the gaps and disjunctions among needs (requirements), programmatics and DoD institutional capacity, and science and technology, a detailed analysis of publicly available sources was conducted to identify and describe the key energy technologies being developed or adopted in different operational applications in the U.S. military. These were then analyzed along the energy value chain, covering upstream, midstream and downstream energy generation and usage. Further, the technologies were analyzed at three levels – individual soldier, Fixed Operating Bases (FOBs), and ground vehicles.

For a technology to be truly disruptive, it should have the potential to cause a “paradigm shift,” that is, a fundamental change in the way military operations are conducted, like the shift from horses to tanks. The triad of Lethality-Survivability-Mobility framework provides a context for facilitating such an assessment. The triad interacts to determine key choices and military decisions.  In terms of technologies, batteries and renewable sources have the ability to offer game changing improvements. In application and usage, the largest gains are likely to be made in individual use.

Several developments and research projects are underway to improve the way energy is produced and consumed by the military and are likely to have affect the long-term strategy and perhaps even alter the nature of conflict, especially with directed energy weapons.

The incorporation of better and more efficient forms of energy consumption provides advantage to the military in various forms of conflict. It allows troops on ground to conduct operations for longer while enabling them to carry lesser loads. Battery powered vehicles can move more swiftly and quietly in the battlefield while improving their range and firepower through energy weapons. Facilities and bases can effectively reduce if not eliminate the tyranny of energy transportation logistics. This helps reduce vulnerabilities during active engagement to both infrastructure and human life. However, these technologies do not fundamentally alter the way of producing and consuming energy. Therefore, while the developments noted in the field are significant, they may not necessarily meet the criteria of being ‘disruptive.’ Changes are likely to be incremental and not fundamental. This is partly a result of the nature of energy value chain itself where technology usage cannot be phased in till it is fully developed and duly tested. However, the programmatic aspects of technology development in the military also play a significant – and perhaps under-recognized – role in determining the types of projects that various research groups embark on and the applicability of the technologies developed therein. In addition, this also has broader implications on the approach to acquiring and using energy technologies by the military.

Several key recommendations emerge based on the analysis. These can broadly be classified into research related suggestions and those affect program and acquisition policies.

Research: individual applications of energy technology appear to have the largest marginal gains due to their effect on mobility and survivability. As advanced energy storage systems develop, integrated power management technologies at the individual level will help provide power seamlessly for the multiple and evolving applications. The increasing loads shouldered by combat troops has been well-documented.  Therefore, this must be achieved without encumbering troops with additional loads. In fact, the load carried must be reduced in order to enhance mobility. This should be a focus of energy-related research.

As power generation and storage get integrated, individual, vehicles, and fixed bases will have alternative energy sources. The development of storage techniques should ideally move in tandem with each other. Although technology development will play a key role in determining the future course of military energy usage, exploring alternative processes and mechanisms for the organizational structures that affect acquisition processes for R&D and deployment in the military will aid in this.

Programmatics: military research also provides areas for incremental and systemic improvements. Leveraging ties with the industry and other federal organizations can generate a deeper understanding of the conceptualization, acquisition, and retention procedures of new technology for the military.

Several energy technologies are being deployed in the commercial space (for example, micro-grids in renewable power generation, advanced energy storage in residential and commercial sectors, and advanced fuel cell-based vehicle technology in transportation). Examining these venues of technology deployment could generate lessons and help anticipate shortcomings of the current research programs. The ARPA-E model of funding high-risk research in energy applications can be leveraged by providing a space for interaction between the defense procurement community and program management staff.

When possible leveraging innovative procurement processes such the Army’s Rapid Equipping Force (REF), the Strategic Capabilities Office (SCO) with the Office of the Secretary of Defense, or the agile nature of the Special Operations Command (SOCOM) is a useful strategy. For example, SOCOM has a stand-alone technology development and acquisition process which could be used for rapid deployment at a smaller scale before the usage is expanded to other services. Finally, developing a task force that proactively explores evolving technologies in the field of energy in both commercial and non-commercial applications and works to tailor them for military usage can be useful. This would not only help in changing the role of energy from a logistics-oriented factor, but it would also help reduce lag time between ideation and wide scale deployment of new technologies and reducing any surprises or disruptions.

The U.S. military is also facing pressure to modify its strategy with respect to energy efficiency and energy sources as energy requirements are expected to increase due to technologically-based operations. The military and greater DoD must pursue and leverage advancements in energy technology that could potentially transform military operations. Critically, in order to realize new capabilities, it is essential for military leaders to plan and implement strategies that not only address science and technology but also the acquisition process, organizational cultures, and institutional structures.

The Cipher Brief is proud to work with The Sam Nunn School of International Affairs, Georgia Institute of Technology, to bring you this ongoing series on #EmergingTechnologies and #FutureWarfare.

The Author is Anmol Soni