The development of artificial intelligence (AI) technologies provides great potential to businesses that are able to harness the opportunities it presents, but AI also poses great risks to national security.

Within the pages of the 2019 Worldwide Threat Report, presented in January of this year by former Director of National Intelligence Dan Coats, is a section titled ‘Emerging and Disruptive Technologies and Threats to Economic Competitiveness’.  The assessment summarizes the Intelligence Community’s concerns about AI and Autonomy stating, “The global race to develop artificial intelligence (AI)—systems that imitate aspects of human cognition—is likely to accelerate the development of highly capable, application-specific AI systems with national security implications. As academia, major companies, and large government programs continue to develop and deploy AI capabilities, AI-enhanced systems are likely to be trusted with increasing levels of autonomy and decision making, presenting the world with a host of economic, military, ethical, and 16 privacy challenges. Furthermore, interactions between multiple advanced AI systems could lead to unexpected outcomes that increase the risk of economic miscalculation or battlefield surprise.”

In an example of just what the U.S. Government is worried about, the Justice Department recently filed a criminal complaint against a Chinese government official and associates accusing them of trying to get U.S. Universities to sponsor visas for people they described as Chinese research scholars, when in fact, says DOJ, the people had been sent to recruit American scientists.  It’s one facet of a larger problem addressed in a new paper by Georgetown’s new think tank, Center for Security and Emerging Technology (CSET), led by former IARPA Director Jason Matheny.  In this age of advancing AI threats, CSET aims to study the security impacts of emerging technologies and is also focusing on the effects of progress in AI and advanced computing.

In a new CSET report titled ‘China’s Access to Foreign AI Technology’ (being discussed this week at Georgetown’s Kalaris Conference) lead author William Hannas and his team surveyed China’s technology transfer practices and looked at how Beijing is adapting these practices to AI research and products.  They also made some sound recommendations about what the U.S. Government should do about it. 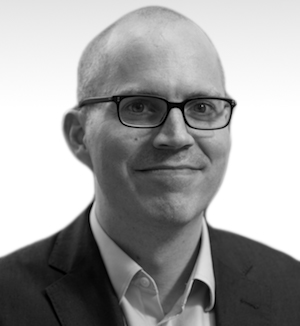 “China has broad, deeply rooted, and calculated technology transfer programs to support its development of artificial intelligence, and it is unlikely to abandon them. The United States needs to be more conscious of these programs and take steps to reduce their impact.”

“While China uses illegal means to support these programs, it also uses legal and extralegal means to support its efforts that are less monitored,” adds Matheny.  “These means can range from the legal purchase of technologies and joint Sino-U.S. research agreements to co-opting skilled foreign nationals.”

In a series of special reports over the next few months in preparation for The Cipher Brief’s annual Threat Conference focused on Future Threats, we will be bringing you some of the most thought leading approaches to the development and use of AI from government officials, business leaders and leading academic researchers.

Today, The Cipher Brief is pleased to share some of the key highlights of the CSET report as well as comments on the significance of what researchers found.

Findings from the CSET report — China’s technology transfer programs are broad, deeply rooted, and calculated to support the country’s development of artificial intelligence. These practices have been in use for decades and provide China early insight and access to foreign technical innovations.

While cyber theft and industrial espionage may or may not be em­ployed, we judge that the main practices enabling AI-related transfers are not illegal. This inspires optimism on one level, but many—possibly most— of these transfers are unmonitored and unknown outside China.

China’s reputation as a copycat is overstated and the formulation itself is simplistic. China is building indigenous S&T capacity and can innovate on its own terms, while taking account of global trends to move to new stages of novel development.

Just as important, creativity is multi-faceted and implemented by differ­ent cultures in different ways. The belief that liberal democracies, and the United States especially, are endowed with a creative advantage is not well supported by evidence.

We have low confidence that any combination of persuasion or disin­centives will cause China to abandon its idiosyncratic transfer practices. Its current reliance on external models to supplement indigenous research is effective, and the alternative (liberalization) is too risky for China.

China’s legal and extralegal technology transfers are likely to contin­ue. The U.S. government should invest in ways to manage the situation that are consistent with our values and legitimate security concerns.

We propose five policy options to calibrate the problem and address a few of the United States’ own liabilities that magnify the problem’s effects. They are:

“If I were conspiratorially minded,” says the report’s lead author William Hannas, “I’d imagine China puts just enough effort into illegal acquisitions (“spying”) to derail the world’s attention from the legal, quasi-legal, and extralegal (unmonitored) transactions that constitute the bulk of its ‘take.’  Either way, China wins.” 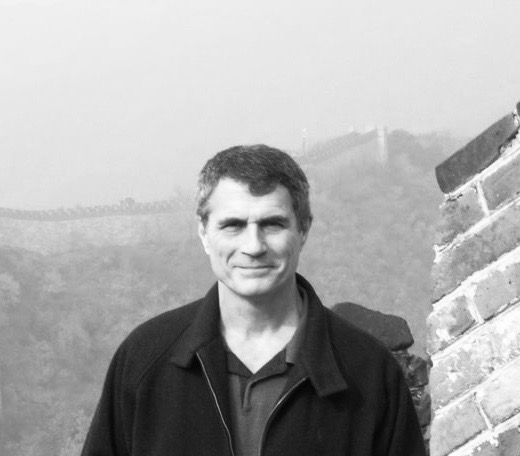 “To continue the conspiracy metaphor, knee-jerk reactions based on myths–that all Chinese students are spies, that China cannot innovate or properly use the technology it appropriates, or that radical innovation even matters–further accrue to China’s benefit by leading defenders down blind alleys. There is no sustained effort within the U.S. government to combat China’s predations because the problem is misconstrued as one of pure espionage, and because a solution transcends the charter of any one bureau or agency.  While the DNI has the authorities, it lacks the budget and practical ability to marshall community allegiance for a project no one really owns or wants.”